Lenah is using Smore newsletters to spread the word online.

Get email updates from Lenah:

GLAD TO BE A GLADIATOR

GLAD TO BE A GLADIATOR

Gladiators fought many battles in a giant building called a Colosseum. They fought to the death for the peoples amusement. Also, they fought animals and other humans called barbarians.

A Gladiator was an armed combatant who entertained audiences in the Roman Republic and Roman Empire. Most Gladiators were slaves they didn't want to be gladiators nobody really wanted to be born into gladiator life. A few people wanted to become gladiators just to kill other people or to be famous. 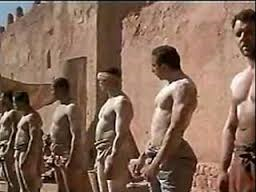 How they dressed and trained

Gladiators usually dressed with metal armor and the armor covered almost the whole body. Gladiators got ready under the collosium (in tunnels). They got their weapons ready for battle and armor.

A movie that relates a gladiators life 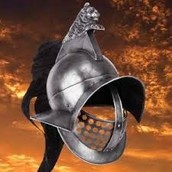 A helmet that some wore.

Usually killed as many things they could

Why did they kill other things?

The reason why they wanted to fight to the death is because they could get a prize or many other wealthy things. Also, gladiators wanted more attention so they could be famous.

During battle if a Gladiator was deeply wounded and another had the chance to kill him, the emporer would decide if he lived or die. Usually the emporer would make his decision based on the crowd. If the Gladiator refused or disobeyed the Emporer then he would be punished severly, usually execution. 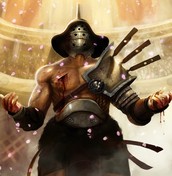 With animals for extra entertainment.

Most Gladiators fought a bloody battle to the death or become very injured. They dress in armor and get wepons of there choice and fight. Some also fight animals imported from diffrent continents/countries for the crowds entertainment.

People wached the gladiators in the Colosseum for entertainment. When one gladiator killed the other one they cheered. 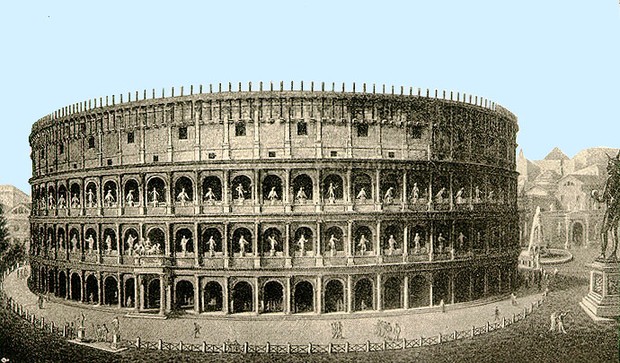 Lenah is using Smore newsletters to spread the word online.