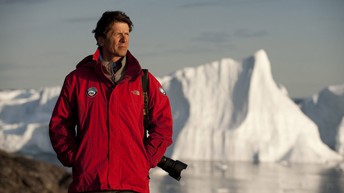 The documentary Chasing Ice demonstrates how photographer James Balog headed to the Arctic to capture the Earth's changing climate with images. James mission is to prove that global warning is actually happening with images of his own. 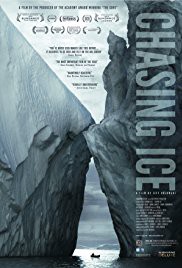 The purpose of this documentary is to inform people about the changes in the climate of mountains of ice in the Arctic and how they disappear in a quick amount of time. The images taken by James will accomplish the idea of the global warning with prove.With a year taking images he records the drastic changes so that he can get the word out of the changes in the world. 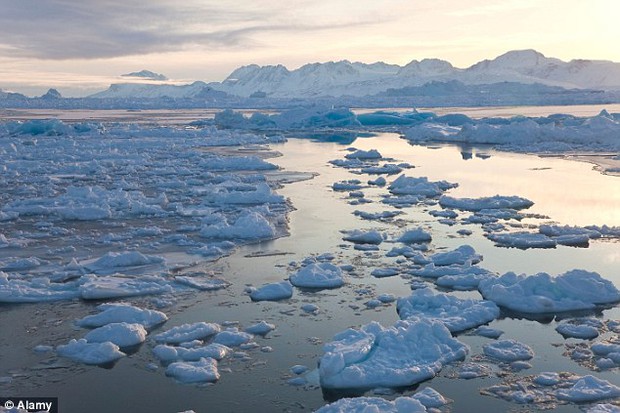 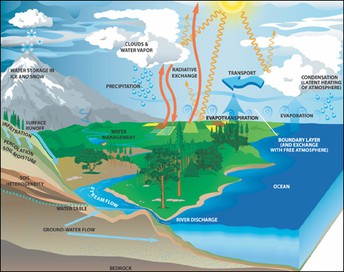 The climate so far can increase the risk of heavy rains and extreme droughts for the world. The global temperatures have increased over time more faster than it's suppose to be. The water cycle is also affecting the water vapor concentration and clouds. 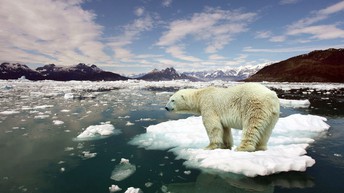 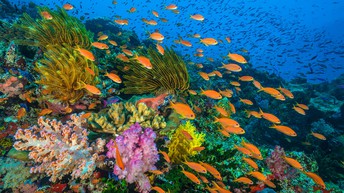 The climate change is one of the biggest threats to the coral reef ecosystem. The earths atmosphere and ocean are a big reason because they are warming. The temperature in oceans are said to increase and that will help the coral reefs.

In conclusion,the author's purpose for this documentary was to explain to the world the issues involving global warning.The photos that James took over a period of a year capture what global warning looks like and that it is true with the images that prove. James really captures the whole idea of the situation because many people don't take in consideration how big of a deal it is.
Embed code is for website/blog and not email. To embed your newsletter in a Mass Notification System, click HERE to see how or reach out to support@smore.com
close