Get email updates from Bella:

SSDs are the modern day version of a hard drive or floppy disk. As there are no moving parts, the device is a lot smaller and therefore fits into phones, ipads etc. These SSDs are much more efficient yet cost a significant lot more than the hard drive.

The hard drive is the storing device on computers.

The SSD is the modern day version of a hard drive disk. 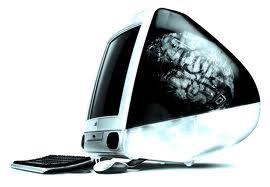 If optical drive's were a part of the human body, they would be the eyes. However, in computers they use lasers in order to read the data on the opticle disks. Examples of optical drives are: blue ray's, dvd's and cd player's. On disks there are millions of miniscule bumps that the lasers can process as a series of 0's and 1's which create the programming codes. 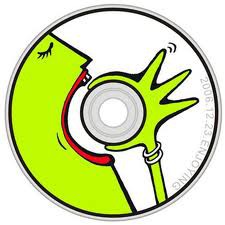 Follow Bella Ronai
Contact Bella Ronai
Embed code is for website/blog and not email. To embed your newsletter in a Mass Notification System, click HERE to see how or reach out to support@smore.com
close