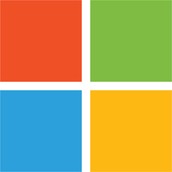 What started out as a business idea from two friends fresh out of college to the dominant and most used OS of today. Microsoft Windows, commonly referred to as windows, is a type of computer software created by Bill Gates and Paul Allen. The company is a multi billion dollar company and is commonly known for creating the popular Xbox game consoles, tablets, the new tablet/laptop, and the new windows phones.

Bill gates was born on October 20, 1955. He is well known for co founding the dominant computer software of today, Microsoft. He has three children and currently married to Melinda gates.

Microsoft from zero to billions 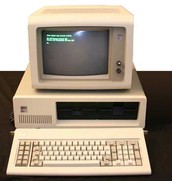 The picture shows the first version of windows to be released to the public.

This is a relatively newer model of the windows system but is old compared to the newest windows software, windows 10.

This is a picture of the newest version of version windows, windows 10.

The Xbox is one of the most famous consoles to be around in the last decade. Recently windows 10 has been able to connect with multiple Xbox games and consoles.