Daija is using Smore newsletters to spread the word online.

Get email updates from Daija:

Large numbers if immigrants came as refugees, fleeing persecution in Vietnam. U.S supported South Vietnamese and accepted refugees who were closely tied to the South Vietnam government and the American Military. The United States created camps to gather more refugees and help resettle them.

Children of America, Service Men, Newly released former prisoners of re-education camps, and family members (now Vietnamese-Americans were sponsored to come to the U.S in order to reunite with other families 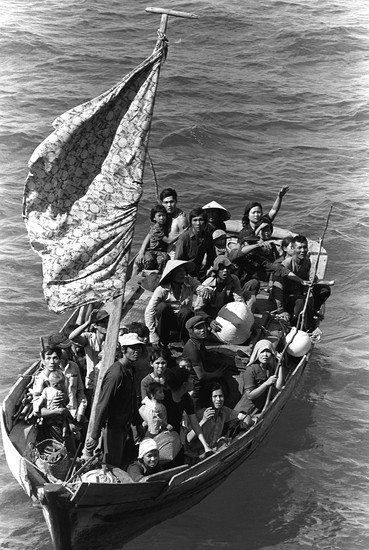 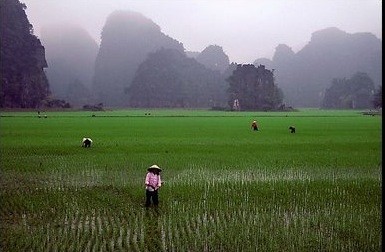 Where do Immigrants live in Minnesota.

Most immigrants live in the Twin Cities area, St.Cloud, Rochester, and Duluth. 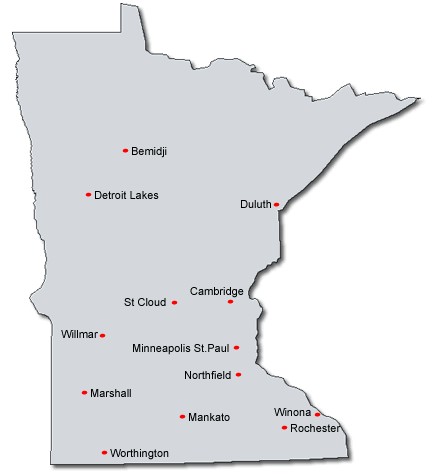 What Do the Immigrants do for jobs In Minnesota? 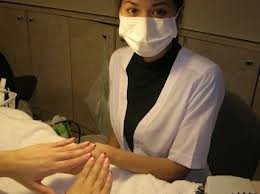 Daija is using Smore newsletters to spread the word online.