jordan is using Smore newsletters to spread the word online.

Get email updates from jordan:

What makes a Rainforest?

What is a Rainforest?

Everybody thinks that a rainforest is just a place with wildlife and animals species everywhere! But a rainforest is way, more to that than you think. Rainforests are very hot and humid places, the rainforest is also a home to most of the world's, animal and plant types.

What is a Rainforest?

What Makes the Tropical Rainforest Special?

Kinds of Rainforests and Location

Where are Rainforests Located?

Layers of the Rainforests

There are four main layers of the rainforest, although there is also a fifth layer that not many people know of, and that is the shrub layer.

Emergent Layer : The emergent layer is the very top layer where all of the tall, gigantic trees are. Sometimes these trees can be as tall as skyscrapers. Even though these trees get alot of sunlight they still have to put up with all the strong winds.

Canopy Layer : The canopy layer is more like a big umbrella to the rest of the rainforest below. Most of the food is provided in the canopy for a few of the animals.

Forest Floor : The forest floor of the rainforest is not very crowded. Barely any sun reaches the the forest floor, even less than the under story layer reachers. This layer is known as a very warm and humid layer. 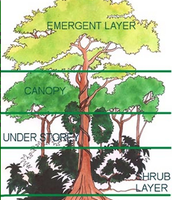 Animals of the Rainforest

Toucans are regular sized birds. A toucans beak is quite sharp. They are located in South and Central America, and they are found in the canopy part of the rainforest. There are about 40 types of toucans in the world.

An sloth is a extremely, slow moving animal They are found in the canopy part of the rainforest. When it comes to speices there are two types, two toed and three toed sloths. Reagular sized sloths are about the size of a small dog. The sloths fur colour is a greyish brown. Sloths are a nocturnal creature. 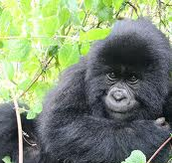 Most gorillas live in the mountains and forests of Centeral Africa. A gorillas diet is mostly leaves, bark and fruit. Gorillas have a pregnacy period of 8-9 months.

www.rainforestanimals.net
Facts and information about the Gorilla.

The green snake is found in Africa. Green snakes eat half killed rodents when in rainforests, and small mammuals and birds as their natural diet. The Green snake is a very thin bodied creature, and they grow from 5-7 feet long in size. 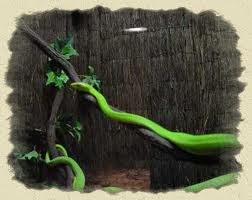 jordan is using Smore newsletters to spread the word online.