Our first week of school was fantastic! It was so nice to have our classrooms and hallways full, of energetic students and staff. Everyone did a great job with the masks and hand sanitizing, along with the other Re-Entry expectations.

With the nice weather, we had students playing basketball, catch, or enjoying the sunshine sitting in the tire swing at lunch. We have lots of pictures of our students up on our Instagram, please give us a follow @rhjravens!

This Week at Rudolph Hennig....PICTURE DAY!

New Principal PD - Mr. Shudra away in the AM

Grade level Assemblies in the morning

PowerSchool Forms Committee Meeting - Mr. Shudra away in the afternoon

With the new guidelines that were put in place by the Alberta Government on Friday, September 3, we have been asked to limit bringing visitors into the school. With that in mind, we will need to postpone our Meet the Teacher night that was scheduled for Wednesday, September 8. We will be looking at different and creative ways for families to be introduced to our amazing staff who will be supporting their students. Please stay tuned!

On Friday, September 17, 2021, the AHS Public Health School Immunization program is offering a dose of the COVID-19 vaccine to all staff, parents, and students eligible for a dose (either dose 1 or 2).

AHS has sent out a letter to all parents of eligible students in Fort Saskatchewan in Grades 7-12, who are born before 2009. Please complete the form and return it to Mrs. Gaumont or Mrs. Tomkow in the office if you are wanting the vaccination by September 14, 2021.

Please Note: Only students with signed consent forms will receive the vaccine.

TO ALL Rudolph Hennig Junior High PARENTS AND GUARDIANS:

On behalf of our school, I would like to share with you the following information about student resources that are available from Castle Rock Research. At Rudolph Hennig Junior High, we have been privileged to work with this Edmonton-based company to access quality materials to support students, teachers, and parents. Over the past 25 years, more than one million students in Alberta have used The KEY Study Guides and the SNAP Workbooks to prepare for their in-class tests and end-of-year assessments.

This year, more than ever before, the evolving K-12 education landscape is seeing a shift to digital delivery with an emphasis on engaging and relevant content. In keeping with the focus on 21st century learning and the changes necessitated by the current health concerns, Castle Rock Research is offering our families a fully digital solution,

SOLARO (Student Oriented Learning, Assessment, and Reporting Online) is a comprehensive digital resource that provides all the benefits and features of castle Rock’s printed guides with the added value of more robust content and many more practice questions. The same year-end tests from THE KEY are available in SOLARO, along with the released questions from the latest diploma exams. Some of the many exciting features of SOLARO are:

Accessible at home or at school – useful as a supplemental resource that reinforces concepts covered in the classroom.

Parental Access – Parents are able to connect to their children’s accounts to view five different reports.

Available for every platform – web or mobile (iOS, Android, and Windows).

More courses – SOLARO is available for additional Courses that are not currently offered in print.

Castle Rock Research is maintaining their policy of educational discounts by offering SOLARO at a rate of $20.00 per student for an annual license (compared to $199.00 retail price). While the cost of one print resource is approximately $20.00, one SOLARO licence will provide each student with unlimited access for up to ten courses for the entire year, for roughly the same price of one print resource.

As a 100% digital solution, SOLARO eliminates the need to print and deliver physical products. We hope you will join us on a new path of helping students to reach their highest level of achievement. 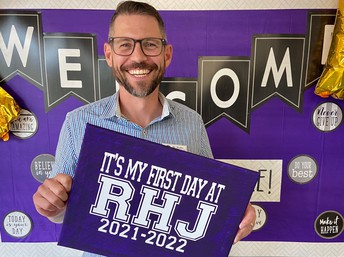 Hello! I am the new Principal of Rudolph Hennig and I am so excited to be here! You will see me in the hallways and classrooms a lot because it is fun to be there to chat with our students. I believe students need to feel safe and have fun so that they can learn, and it is our responsibility to help facilitate that. 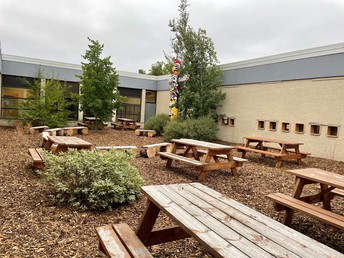 Our courtyard was spruced up this summer. Students will be able to use this as an outside classroom and learning space, to use it as a sharing circle, or to connect with their friends during lunch. We love it! 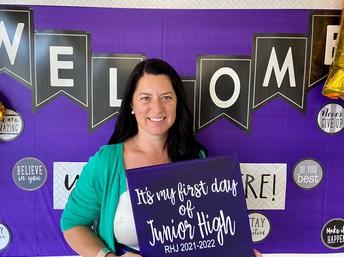 Hi! I am excited to work with you as your new Assistant Principal. I love visiting with students so please come and introduce yourself (maybe several times as I'm old and forgetful!). Have a great year! 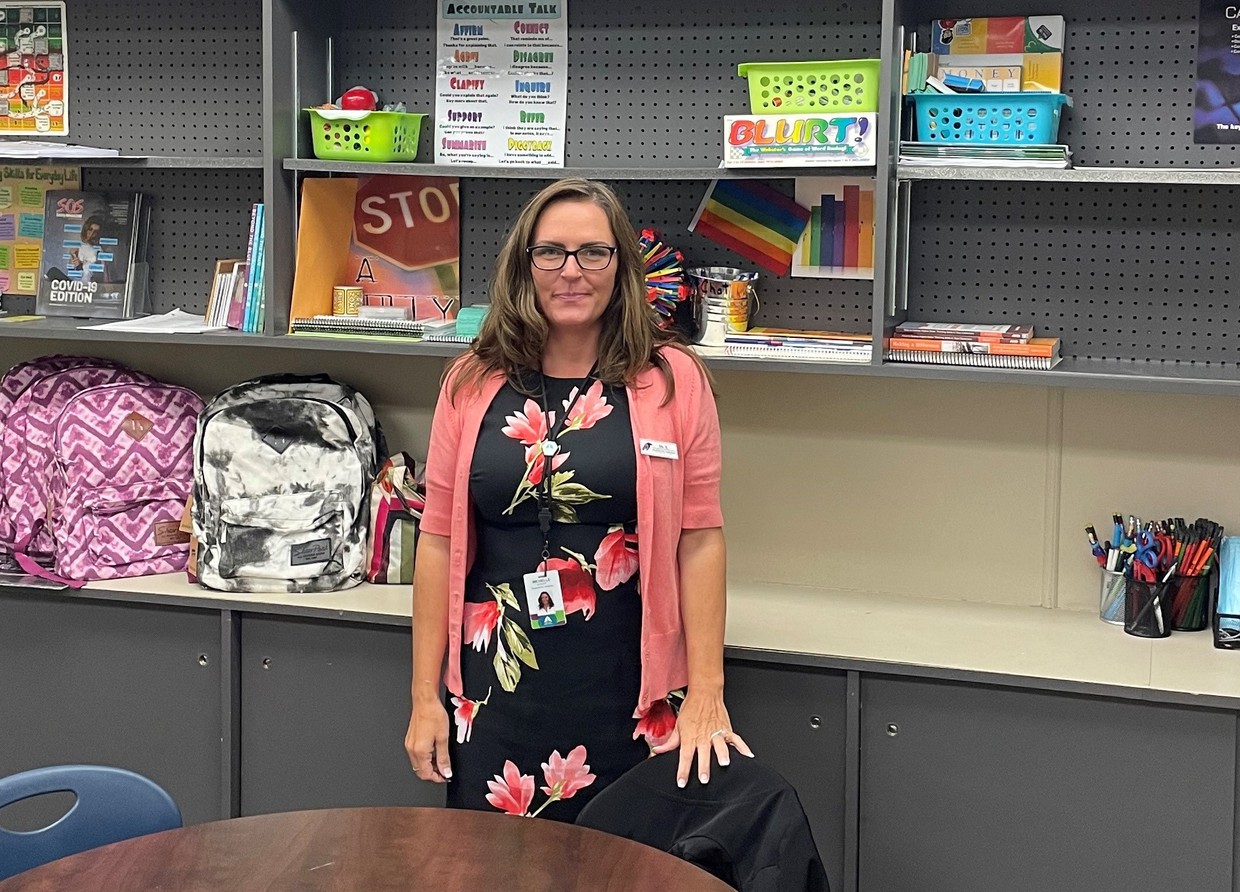 My first week at Rudolph Hennig was fantastic! I was able to meet and connect with many amazing students. Please see below for a link about community sessions put on by AHS. The topics include Adapting after Adversity, Understanding and talking about teens and risk taking, Understanding Childhood Stress and Anxiety, and many more!

The "Correction and Verification Form" is now available online through your PowerSchool Parent Portal. Families can use the form to access and update their child’s information—including address, parent and guardian information, emergency contacts and any medical information. Reviewing the form and submitting updates ensures the school has the most up-to-date information regarding your child.

If you’ve recently moved, now is the time to ensure the Division has your updated address information. In particular, please also pay close attention to all phone numbers, email addresses and emergency contact information. The Division will undoubtedly continue to have important information to communicate with families throughout this school year, and we want to ensure you receive this information. If you haven't already done so, we ask all Rudolph Hennig JHS families to review their child’s PowerSchool information by Sept. 22, 2021.

For more information about the PowerSchool Correction and Verification Form, contact the school office at 780-998-2216.

September 27 School Council Meeting - All parents and guardians are welcome! 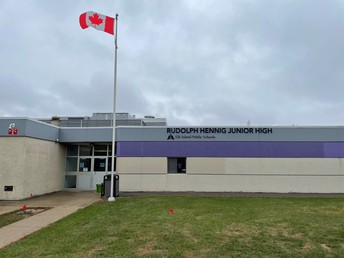