Salase is using Smore newsletters to spread the word online.

Get email updates from Salase:

RAM(pronounced ramm)is an acronym for random access memory, a type of computer memory that can be accessed randomly; that is, any byte of memory can be accessed without touching the preceding bytes. RAM is the most common type of memory found in the computers and other devices, such as printers.

a printer circuit board comtaining the principal componenents of a computer or other device , with connecters for other circuit boards to be soltted into. 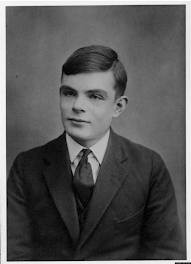 Salase is using Smore newsletters to spread the word online.