Happy Tuesday! Here are a few pieces that stood out to me from the last couple weeks. 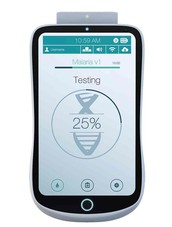 A startup has invented a new DNA analyzer that could potentially revolutionize healthcare in the developing world. The handheld apparatus, which runs on a solar-powered battery or wind-up device, is designed to read biological samples submitted via a credit card-size cartridge. Swabs can be used to detect STIs, while sputum is used to detect tuberculosis in under 20 minutes. The device also has built-in cellphone technology, enabling the test results to be geo-stamped and shared in real time, potentially opening the door to continuous monitoring of disease and antimicrobial resistance. Clinical trials for the groundbreaking device will take place in South Africa later this year. QuantuMDx anticipates that each test should cost no more than £3 ($4.30). ♧

The mosquito that spreads Zika is now present in about 30 states and hundreds of thousands of infections could appear in Puerto Rico. The White House says that in the absence of the emergency funds it would redirect $589m, mostly from money already provided by Congress to tackle the Ebola virus, to prepare for Zika before it begins to emerge in the continental United States as the weather warms. Initial research into the microcephaly officially being caused by Zika shows it causing extremely severe brain damage. As Brazil prepares to host the Olympic games in August, the CDC has recommended that pregnant women avoid travelling to the country. They also warn of silent infections that do not display symptoms, and to therefore take extra care to not spread the virus unknowningly. The first Zika vaccine candidate appeared to be on target to enter initial clinical trials in September. In the mean time, a paper-based rapid test for the Zika virus was introduced this past Friday by a consortium of research groups. ♧♧♧

A hepatitis C treatment that costs less than $300 – a tiny fraction of the $80,000-plus price charged by major drugmakers – has been successfully tested in Egypt with a 100% cure rate and is expected to be available within two years. Bernard Pécoul, DNDi’s executive director, held out the prospect of eradicating hepatitis C, which affects up to 150 million people globally. At the moment, due to the prohibitive cost only the most severe cases are treated in many poorer countries. But if the cost drops, enabling all affected patients to be treated and cured, the disease would stop spreading. Egypt is the worst affected country in the world, where 10% to 12% of the population has hepatitis C, but the government expects to treat 1 million patients this year. ♧

With just nine cases of the virus so far this year – in Pakistan and Afghanistan – the WHO is confident the battle against polio is nearly won. If the virus is wiped out, polio will become only the second human-hosted virus to be eradicated since the end of smallpox in 1980. The end of polio will be a “landmark for humankind” because it has created a public health model for vaccination even in the most difficult and challenging places. Pakistan and Afghanistan are now joining forces to wipe out polio. ♧♧ 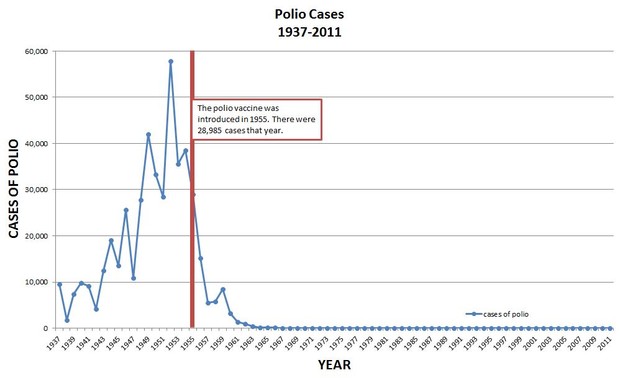 A new sustainable device uses solar panel energy to clean ocean, river, or rain water into a safe, drinkable version. It can produce 15 litres of distilled water in a day, which is generally enough to sustain a family for cooking and drinking. The first commercial versions of the Desolenator are expected to be in operation in India early next year, after field tests are carried out. ♧

The Guardian did a couple pieces last month on the turmoil in Burundi. They are difficult to read, personalized articles, attempting to spread awareness through the international community of the country's need. If you're interested, I think its better to read them here and here than for me to recap.

May 10th is Clean Up Your Room Day, and also National Shrimp Day. I have no idea if they are related, but hey, why not celebrate?

Have a lovely week everyone!