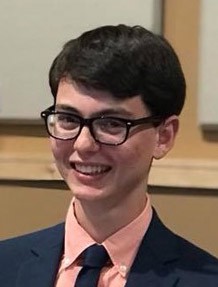 Tobias Kopp is the son of Achim Kopp and Kristen Peterec. He is a student in Central High School's International Baccalaureate Program, Central's STAR Student, Vice President of Beta Club, Senior Representative of Key Club and a Golden Eagle nominee in English. He is also a member of the cross country team and Captain of the soccer team at Central High School. Tobias will attend Georgia Tech to study civil engineering in the fall. 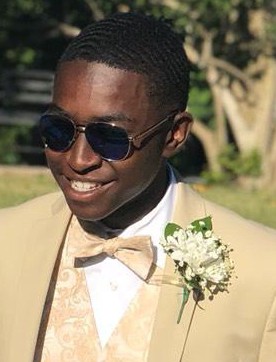 Nicholas Walker is the son of Edward and Nicole Walker. Nicholas is an International Baccalaureate student, Drum Major of the Marching Sugarbear Band, and a Special Olympics Sailing Unified Partner. He will attend Florida Agricultural and Mechanical University on the full-ride Distinguished Scholars Award scholarship as a mechanical engineering major. 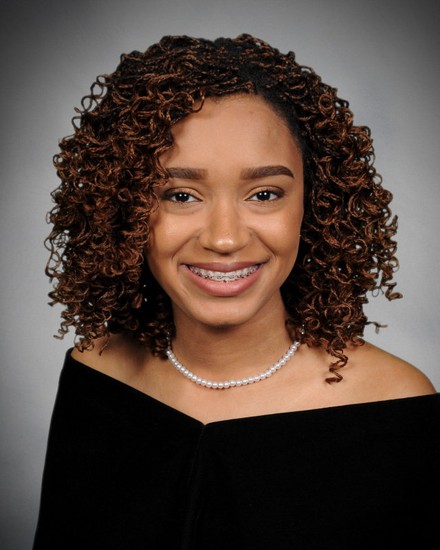 Jada Pemberton is the daughter of Mr. James Pemberton and Mrs. Sandy Pemberton. She is a member of Advanced Women’s Choir, FBLA, National Honors Society and Pep Club. She is also an AP Scholar. Jada will major in public policy on a pre-law track at Emory University beginning in the fall. 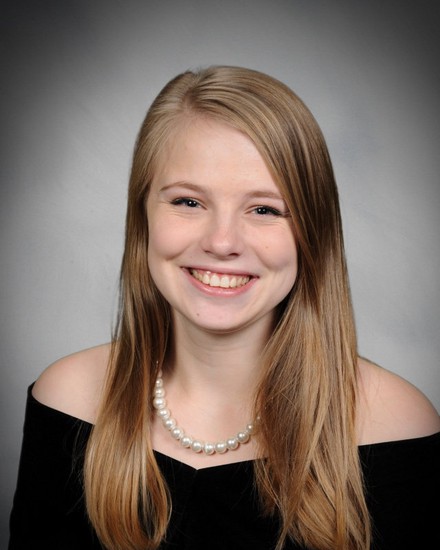 Hannah Strudwick is the daughter of Mr. Mark Strudwick and Ms. Amanda Strudwick. She is the President of the Howard High School Drama Club, and is a member of National Honors Society, Pep Club, Advanced Ensemble, and Theatre Macon’s Youth Actors' Company. She is also an AP Scholar with Distinction and attended the Governor’s Honors Program for Theatre in 2016. Hannah will major in biology at Georgia Tech beginning in the summer semester. 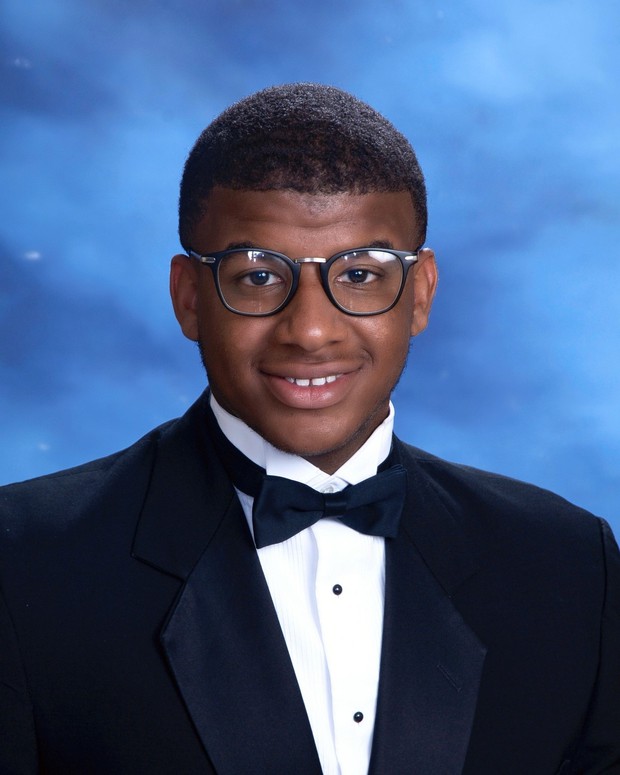 Jaylen Keon Freeman is the son of Joyvoka Michelle Hill and Tory and Tamika Freeman. While at Northeast, his honors include: University of Georgia Merit Scholar, STAR Student, CTAE Student of the Year, Vice President of Health Occupation Students of America (HOSA), Captain of the Quiz Bowl Team, Drum Major of the Marching Red Machine Band, Varsity Men’s Tennis Player and Golden Eagle nominee in the category of Citizenship. Jaylen has received more than $460,000 in scholarship awards and offers. This includes the Sara and Newton Anderson Scholarship along with an exceptional Presidential Scholarship to Xavier University of Louisiana. In the fall, Jaylen will attend Xavier University where he will major in biochemistry. 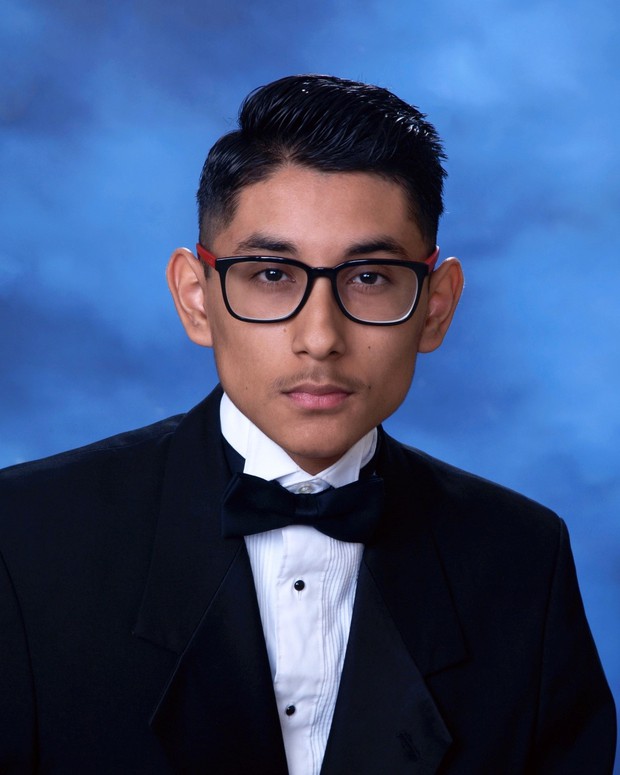 Jonathan Diaz is the son of David and Elizabeth Diaz, as well as the nephew of Nestor Montano. He is a member of the NEHS News Team/Drama Series, National Technical Honor Society, Co-Captain of the Northeast Academic Team/Quiz Bowl, and Student Council. Diaz is also a University of Georgia Certificate of Merit Award recipient. Previously, Diaz has been a Future Farmers of America (FFA) member, STEM member, Soap Box Derby competitor, Georgia Civic Awareness Program for Students (GCAPS) participant and a Governor’s Honors Program nominee in Social Studies. Diaz, a student of accelerated, gifted, and Advanced Placement coursework, is the recipient of the Bibb Retired Educators Association (BREA) Scholarship. He has been awarded merit scholarships from various universities totaling more than $38,000. In the fall, Diaz will attend the University of Georgia, where he will major in legal studies and professions. Diaz aspires to become an immigration lawyer. 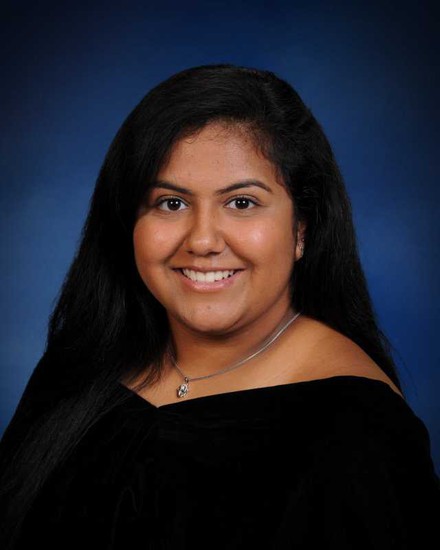 Krupa Patel is the daughter of Ketu and Pravin Patel. Krupa is the 2018 Bibb County School District’s CTAE Student of the Year, a Golden Eagle nominee, Honor Graduate, International Studies student, President of Beta Club, Future Business Leaders of America (FBLA) and Student Council. She is also a member of the National Technical Honor Society, Math Team, Best Buddies Program, a tutor at Porter Elementary School through the PALS program and captain of the Varsity Tennis Team. She will be attending Mercer University in the fall and plans to major in biology. 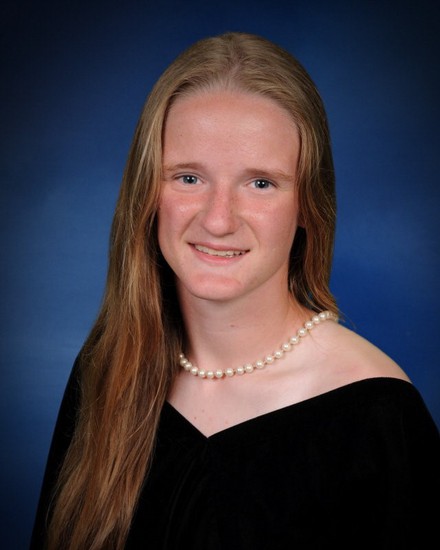 Jessica Willing is the daughter of Steve and Sandy Willing. Jessica is a Golden Eagle nominee, Honor Graduate, President of the Key Club, Captain of the Math Team, Captain of the Varsity Cross Country Team and the Varsity Soccer Team. She is a member of Family, Career and Community Leaders of America (FCCLA), Beta Club, Best Buddies Program, the Varsity Basketball Team, the Varsity Track Team and the RHS Marching Band. She will be attending the University of Georgia in the fall and plans to major in sports/exercise science. 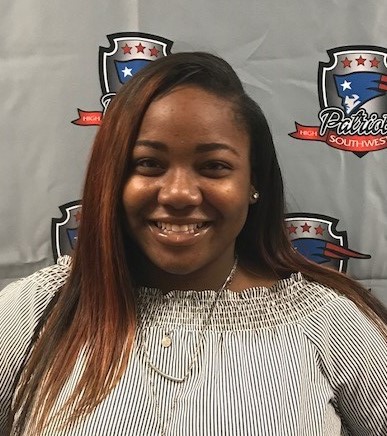 Keemyia Coleman is the daughter of Reginald and Kewaner Coleman. Keemyia is an Advanced Placement and Dual Enrollment student who excelled in varsity athletics. She is a recipient of the Boys and Girls Clubs Youth of the Year scholarship. Keemyia will further her education at the University of Georgia as a Zell Miller Scholar majoring in biology to become an obstetrician/gynecologist. 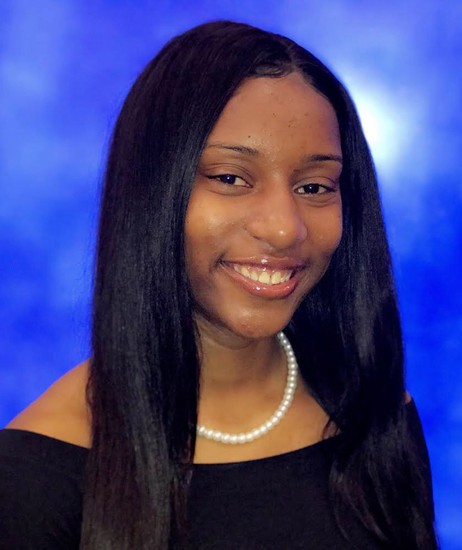 Miesha Carnegie is the daughter of Michelle Person. Miesha is an honor student, Secretary of her class, President of Future Business Leaders of America (FBLA), and one of the Drum Majors of the Marching Patriots. She is a recipient of more than $27,000 in scholarships, including Talladega and Edward Waters Academic Scholarships. Miesha will be attending the Albany State University to major in Forensic Science. 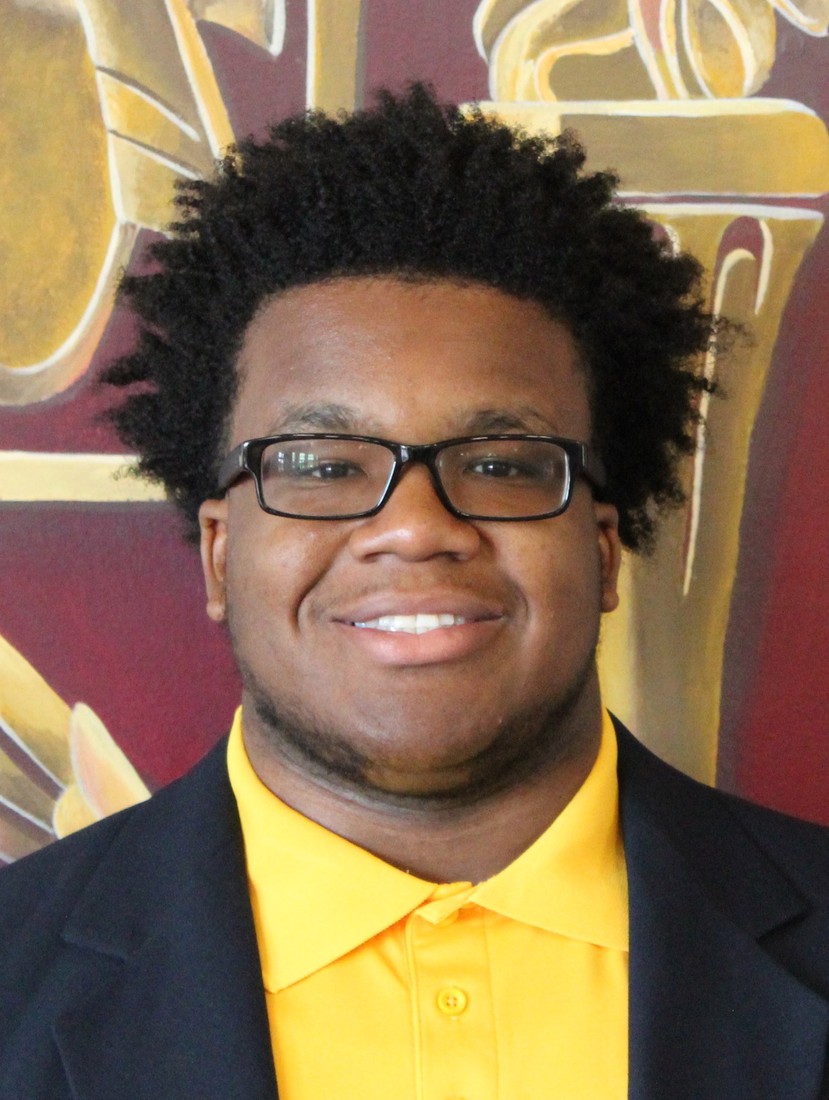 Desmond Talton is the son of Trent and Sabrina Talton. Desmond is a Dual Enrollment student at Middle Georgia State University and a dedicated member of the varsity football team, Beta Club, and the Technology Student Association. Desmond is a Diamond-Record Holder, a recipient of the Georgia Certificate of Merit and a Golden Eagle nominee in the category of Mathematics. In the fall, Desmond will attend Georgia Tech and major in electrical engineering. 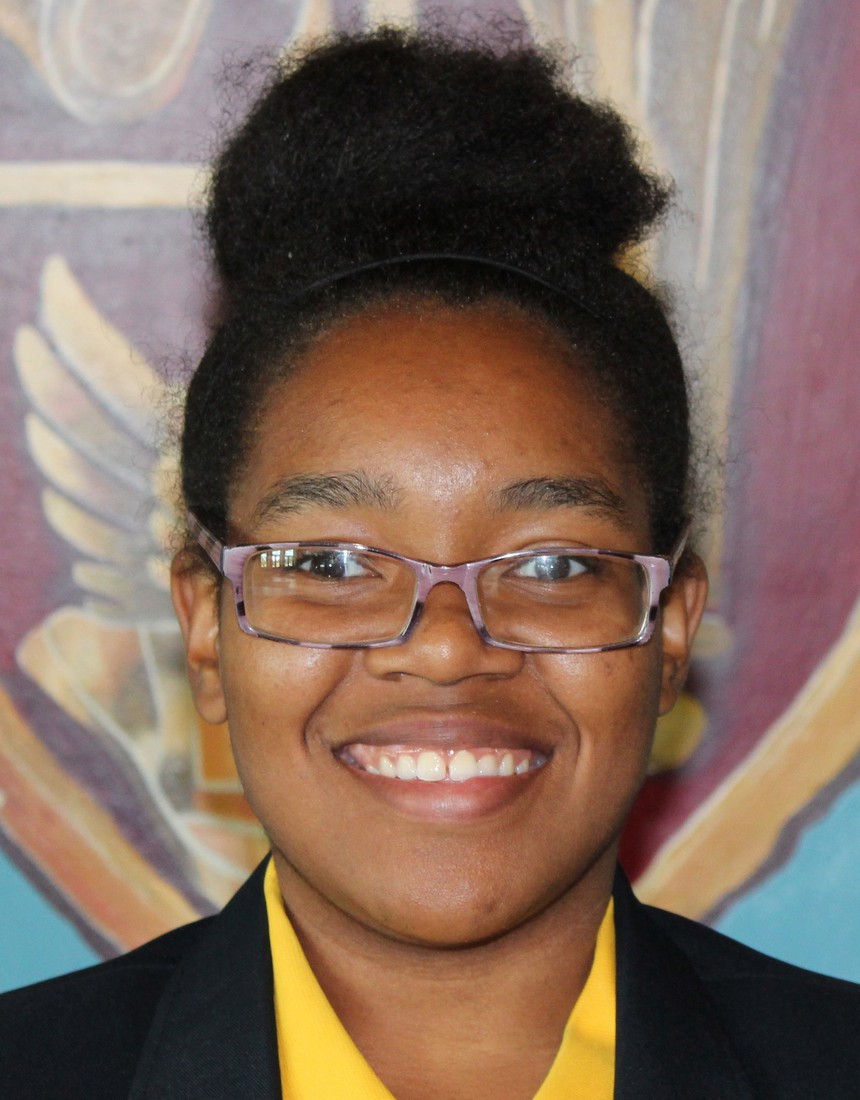 Etta James is the daughter of Johnny and JoAnn James. Etta is a Pre-Engineering student at Westside High School with a 3.9 GPA. Etta participates in numerous activities, including Beta Club, Future Business Leaders of America (FBLA), and the tennis team. Etta is an Al Lucas Scholar and a Newton and Sara Anderson Scholar. In the fall, Etta will attend the University of Georgia and major in advertising and computer science.