Henry was an American poet, journalists, and philosopher. He was also a New England Transcendentalist. Thoreau was born on July 12, 1817, in Concord, Massachusetts. He began writing nature poetry in the 1840s, with poet Ralph Waldo Emerson. In 1845 he started living on Walden Pond, which he wrote about in his master work, Walden. He also became known for his beliefs in Transcendentalism and civil disobedience, and was a dedicated abolitionist.[1] 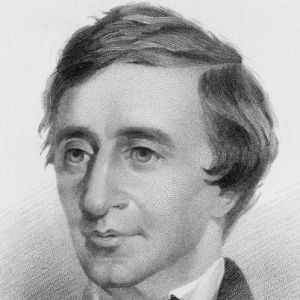 Walden- One of his very first books that he wrote was called Walden and he wrote it while he was living near Walden pond right outside of Concord, Massachusetts in an old cabin that he had built for two years staright away from civilization. He wrote a lot about nature and descriptive writings. He was fascinated at the world around him. 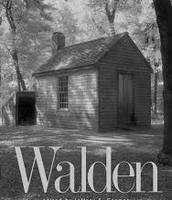 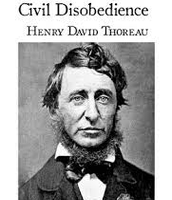 Some people read Henrys' writings and looked at him like he was a one man revolution. He played a huge amount of courage and integrity for standing up for what he believed in. He wrote everything that we was seeing, hearing, and feeling down in journals and they were later published in 20 different volumes in 1906.[3]

Follow Braden Bedichek
Contact Braden Bedichek
Embed code is for website/blog and not email. To embed your newsletter in a Mass Notification System, click HERE to see how or reach out to support@smore.com