By Sarah, Jackie, and David

By Sarah, Jackie, and David 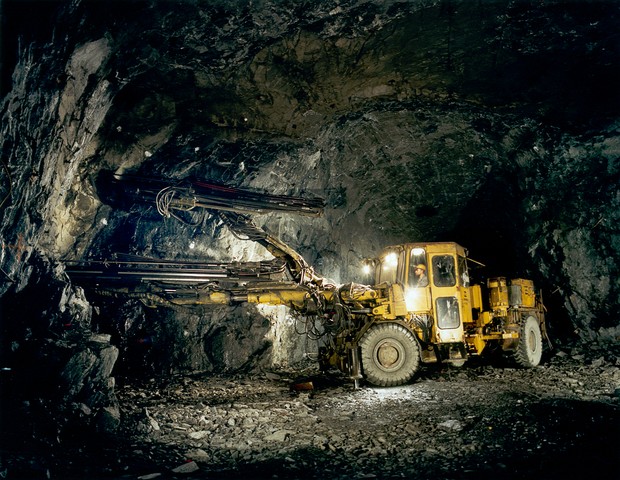 Drift: More common way of mining, entering from a horizontal plane and generally in a hill or mountain.

Shaft: Nearly vertical mine shaft going up and down (no entrance from below.) 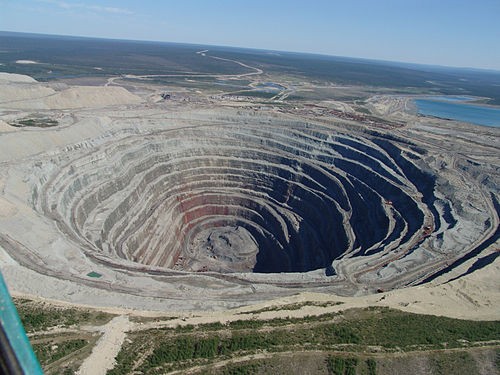 Strip Mining: mining the layers of rock down by layers and stripping the minerals.

Open Pit: As shown in picture, mining into a pit or burrow and extracting the minerals.

Mountain Top Removal: Mining of a summit, removing land and gaining minerals such as coal. 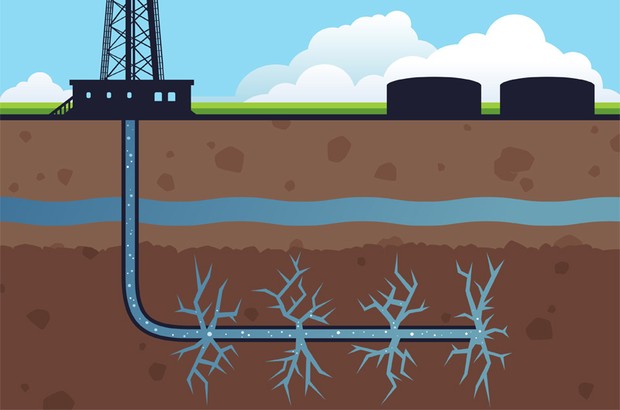