Get email updates from Shirley: 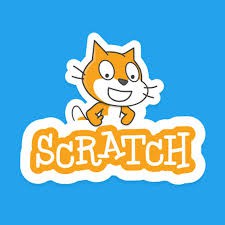 Scratch is a block coding program that 3rd and 4th grade scholars have been learning to program. The year started with learning about digital citizenship then mini projects on animating their names in September, creating a Fall Animation in October, and in November and December- creating a planetary animation. Students had the option of turning any of their animations into interactives and we submitted their work into the #BPScoders contest!

After the New Year, students learned about the atmosphere and are finishing January with an interactive game of trying to get a "sprite" from Earth to outer space without getting hit by an object in the atmosphere!

In the upcoming months, students will be creating their own game based on all of the coding knowledge learned the first half of the year! Check below on the content learned making Scratch STEM-crazy fun! It's been a pleasure working with your scholars! 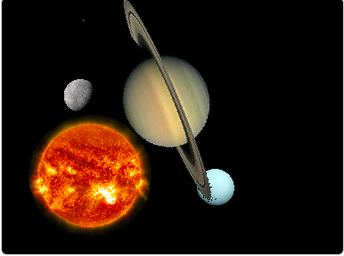 Scratch- Our place in the Universe, Planets, and Atmospheric Layers 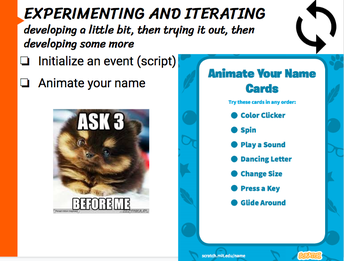 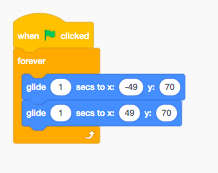 September and October began with Bates' scholars becoming acquainted with the lego kits- learning the names of the pieces and how they work. Students engaged in the tallest tower challenge and an environmental aspect for an animal that moved.

In December, pistons and preliminary programming was learned for the #BPScoders contest! Scholars in teams of 2/3 created a moving animal or object, attached the brick, and coded it using the makecode program.

Students started January by learning about gears- the motion and gearing up and down. They will finish off the month with creating a part of animal using pistons and gears for motion- ie: claws, head movement, walking etc. By the end of the year, students will have created an animal robot the moves multiple ways and engages with its environment!

Please join us at the Robotics Olympics in June 2020 hosted by BPS Robotics Dept. 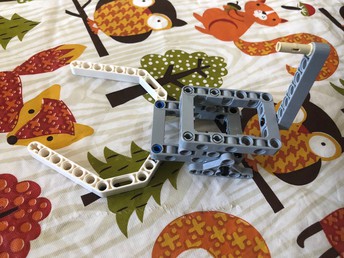 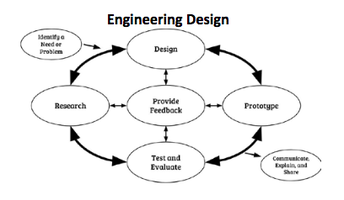 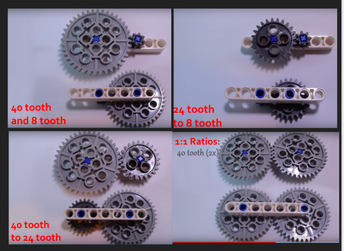 SAVE THE DATE- Robotics Olympics- June 2020 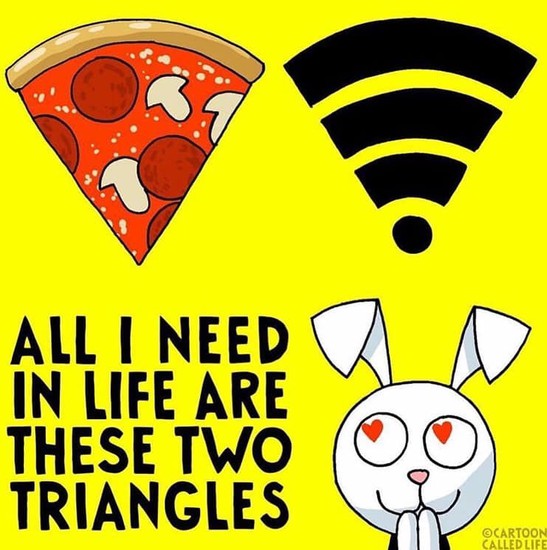 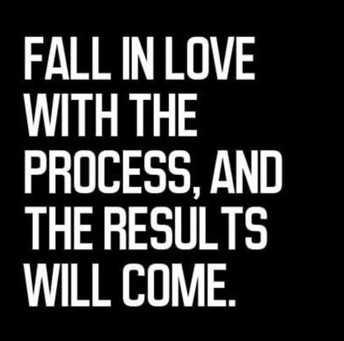 Animation vs Interaction- something watched vs something played (back and forth)

Loop- to make something repeat

Mimicry- imitating someone or something

Sensor- a way to sense the environment 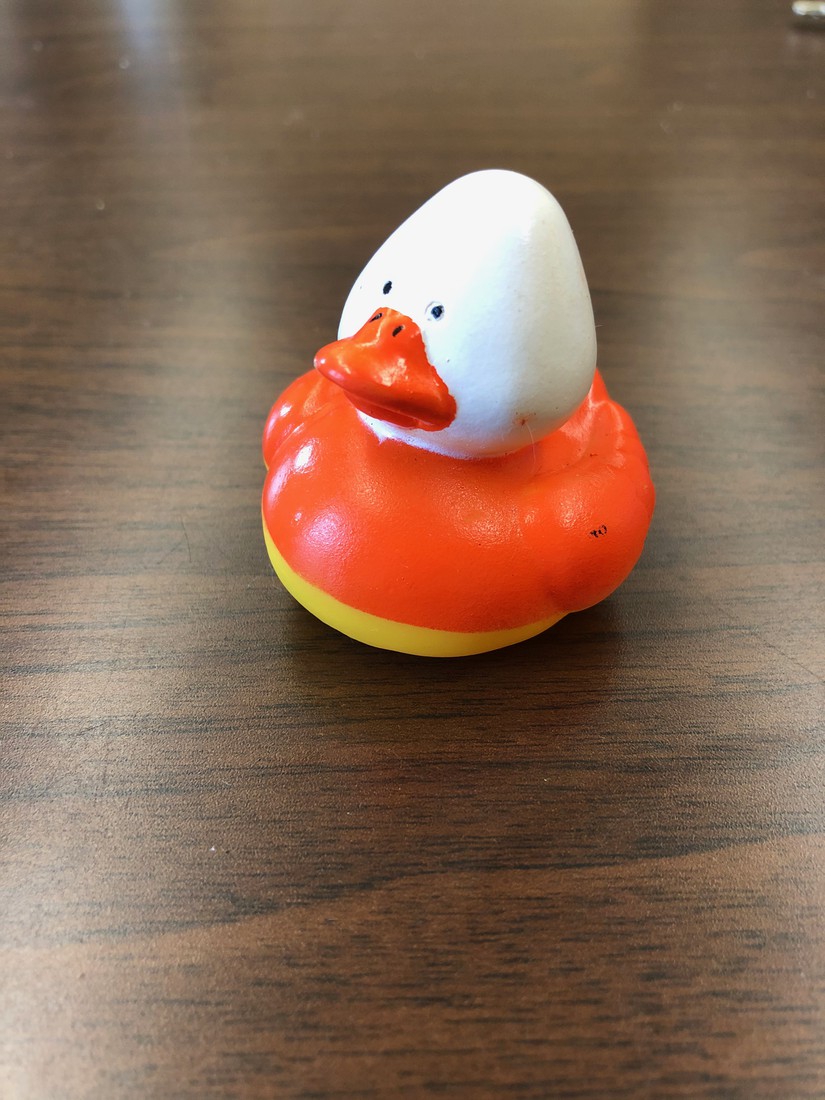 Ask your coder about the Rubber Ducky Strategy!

While coding, if a student becomes frustrated with the process, they are asked to step back by getting the rubber ducky, and talking through the difficulty. This is an actual method used by software engineers when stuck!!

I Love Science! at the Museum of Natural History

Awaken your love of science with activities led by Harvard scientists, graduate students, and enthusiastic explorers. Meet scientists who investigate fossils, microbes, and carnivorous plants. Hear short talks on current research at Harvard. Explore fermenting microbes in action as they perform in a musical art installation! Bring your own collections to show to local shell and minerals clubs. This program has something for everyone and is appropriate for children and adults of all ages.

Free parking is available at the 52 Oxford Street Garage. 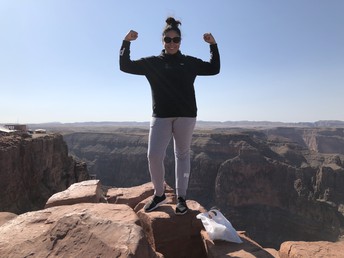 Follow Shirley Pottinger
Contact Shirley Pottinger
Embed code is for website/blog and not email. To embed your newsletter in a Mass Notification System, click HERE to see how or reach out to support@smore.com
close