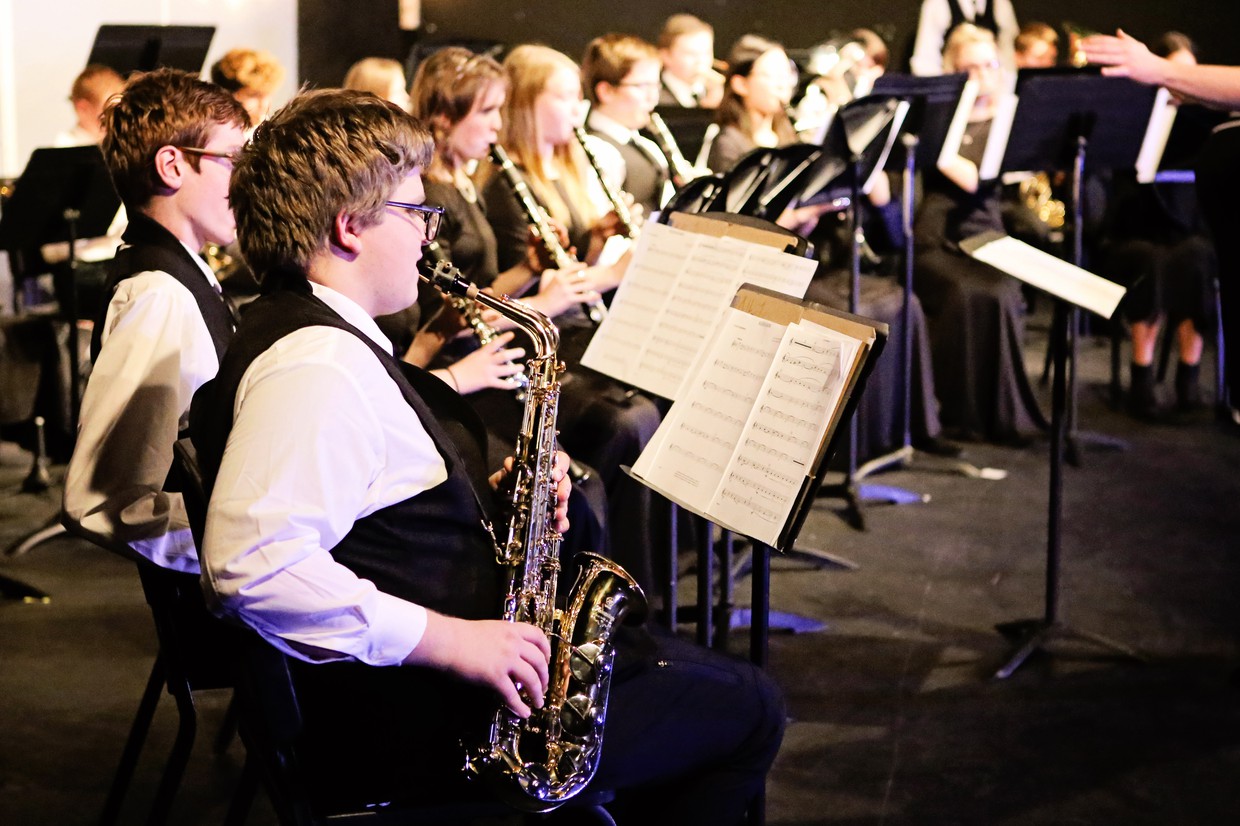 This is the last week of the term. Grades will be finalized on Jan 11th. Please make sure all missing/late work is in prior to that deadline.

A reminder that finals will be Jan 9-11th. We have a modified schedule for those days. Classes on Jan 9,10, and 11th won't start until 8:00am. Students are welcome to come earlier to study. We will have areas in the commons and gym for students to review for their finals. The school will be open by 7:00am for students. Be mindful that the schedule is different for those days!

students will be getting out at 12:30pm on Friday Jan 11th. Students can leave campus at 12:30pm or any student needing to wait until 1:10pm for carpool can wait in the gym.

Finals will be given in all core classes (science, math, english, and social studies). These will be cumulative finals from the content in both quarter 1 and quarter 2. Teachers will be reviewing and providing review materials for students.

The high school is putting together a STEM day. Use the following link to sign up:

More information is in the flyer below 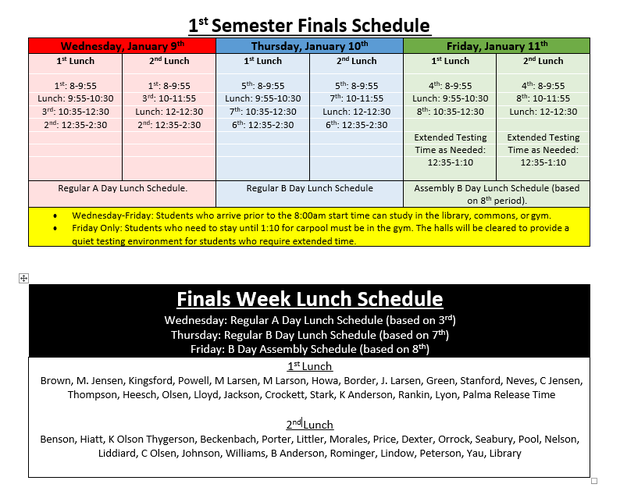 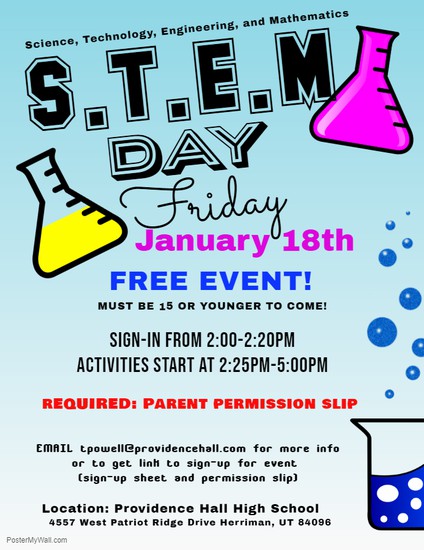 All Providence Hall students and staff can access eBooks and audiobooks from our school! Download the Sora by Overdrive app on your device and login with your email. It's absolutely free! See a librarian if you have any trouble.

Finals: Final exams will be given at the end of 2nd quarter in English, Math, Social Studies, and Science. Other classes may give project/performance-based exams. These exams could be worth up to 10% of a student’s final grade. In order to give teachers and students time needed to administer/take these exams PHHS will follow a new finals schedule (found below). Please take time to mark these dates on your calendars in advance. It is important that your student(s) are here for their final exams. No exam will be administered early.

PLEASE REVIEW THE ATTACHMENT FOR THE FINALS CLASS SCHEDULE BELOW!

Students who arrive prior to the 8:00am start time can study in the library, commons, or gym. Students who cannot leave early on Friday due to carpool are able to wait in the gym.

PSAT results will be available to the Juniors and Sophomores who took the exam between December 10-12th via email. These electronic results are only available to the students who submitted their email address during the pre-testing process. Students should be aware that CollegeBoard will be sending this email soon, and they should not delete it.

Students who did not submit their email address or accidentally deleted CollegeBoards email will not receive their results until January when the school receives a paper copy of their reports. 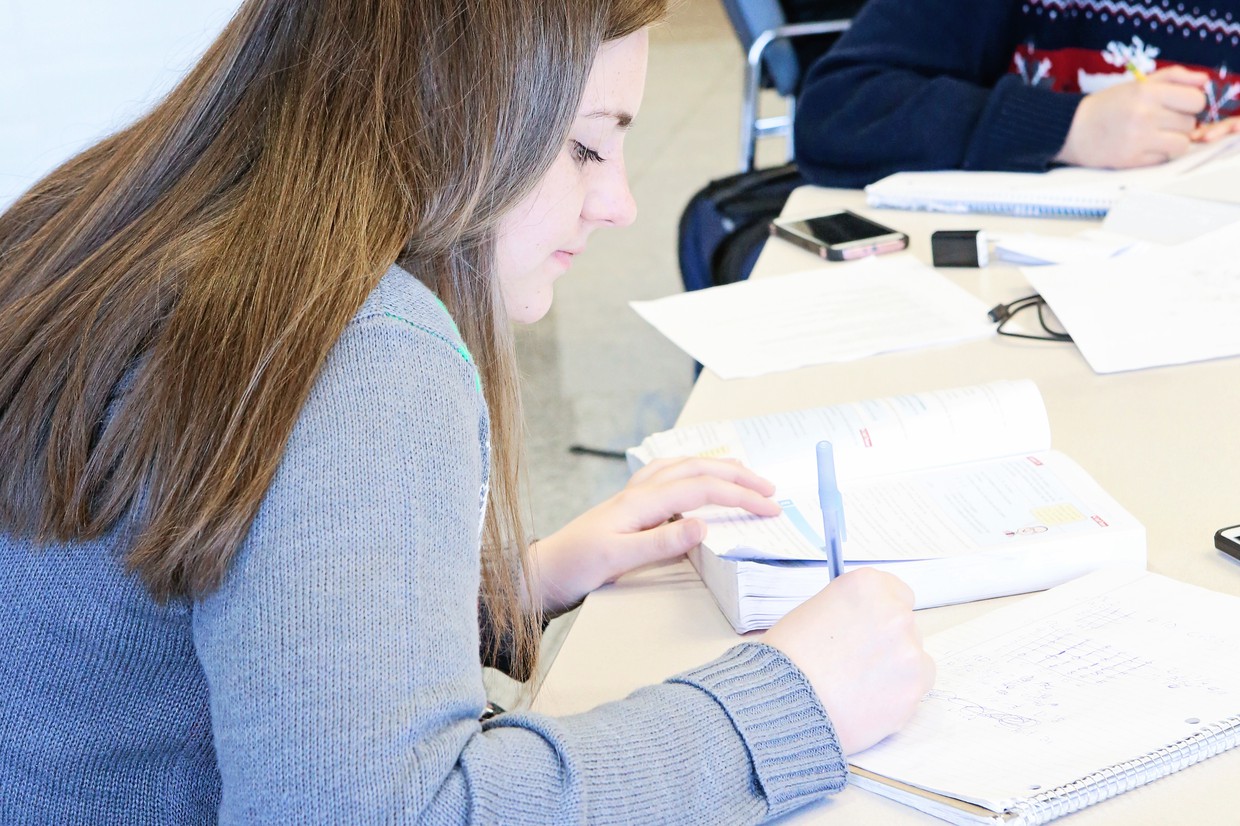 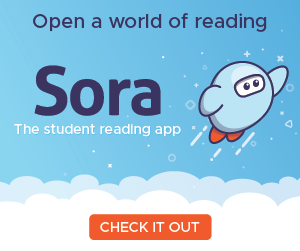 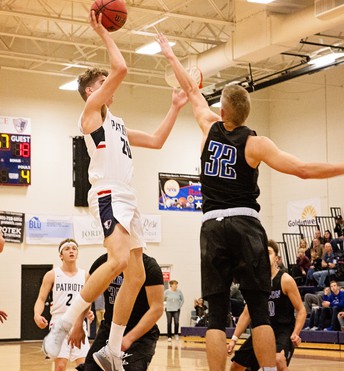 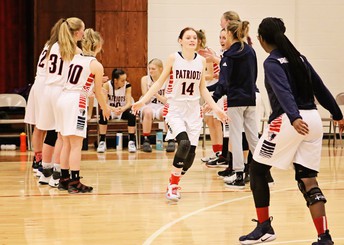 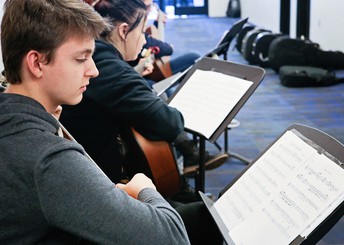 Boys and girls basketball teams both won over ALA this past week! . Marcus Sherwood scored 29 points and had 14 rebounds for his double double and Parker Green brought in 8 points for the game.

For the girls, Rachel Weiss scored 11 points and Jesirae Berthoud scored 7 with 11 rebounds.

The boys currently remain in 1st in Region 14. Come out Tuesday and Wednesday this week to watch our boys and girls teams take on Delta. 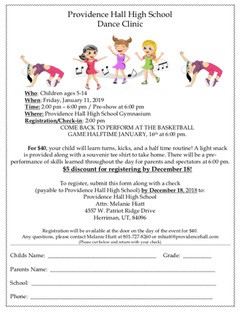 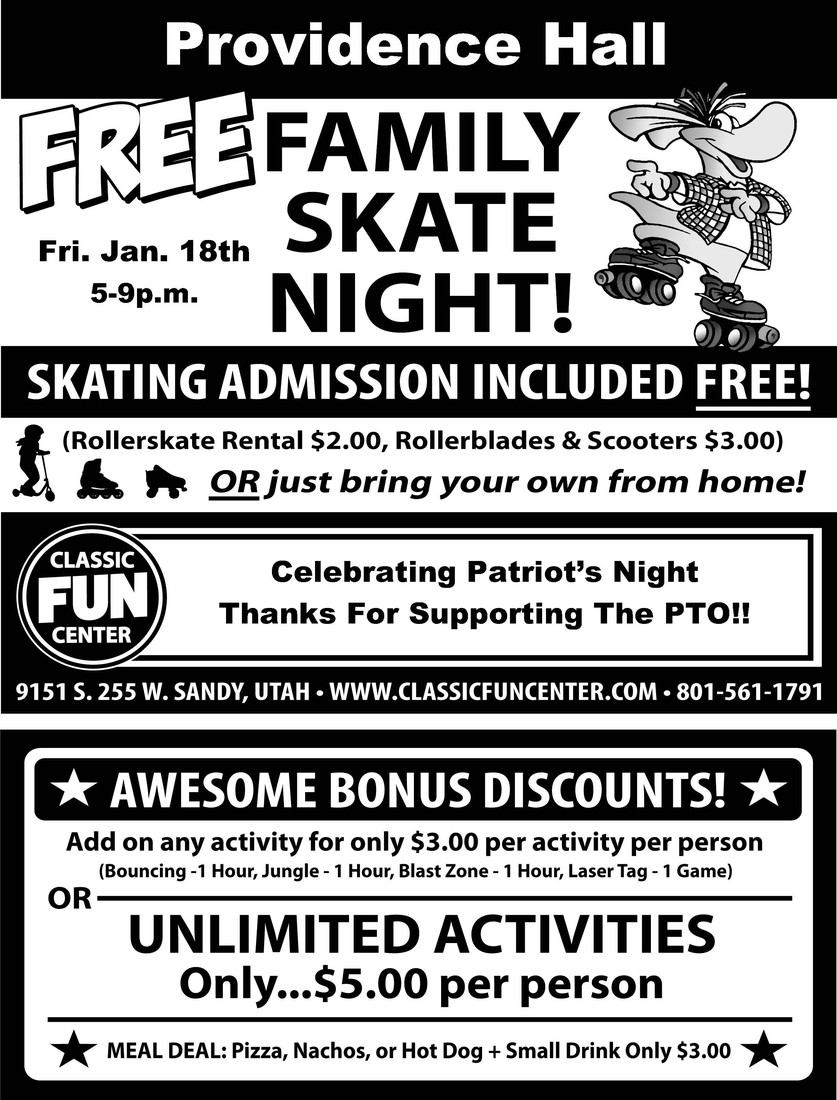 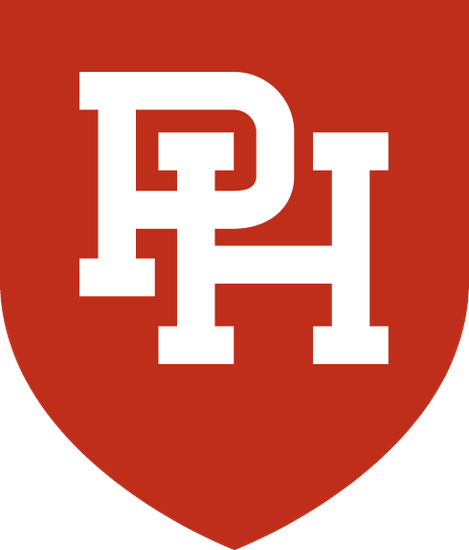