1) There is a gap between the police and the society because of races (black, white, hispanic) Ever since the death of Michael Brown there has been a huge racial gap in trust of police.Citizens get upset when the mentally disorder people get arrested and then they don't trust there police.

2) The society especially in Freguson don't trust the police because the feel they are being hassled for no god reason.

3) the police in Baltimore uncover Istagram posts after a man killed two officers and his girlfriend saying"they take one of ours we take two of their's,but it was to late he officers had already been killed.

4) Images have been posted of children holding signs saying don't shoot. Another photo of a man that has a sign that says cops kill. A post that say black lives matter.

The police have always been there to help out our city. They always try to help out their city to the best of their abilities. They now have to try to find a way to get their city to trust them again, but people have started to spread around rumors that the police are untrustworthy and do unlawful things. Our plan is to try to find a way to get people to trust the police again, because whether they know it or not, the citizens depend on them, and without the police, the city would be a much worse environment to live in. 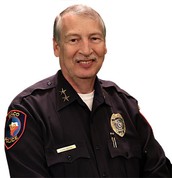 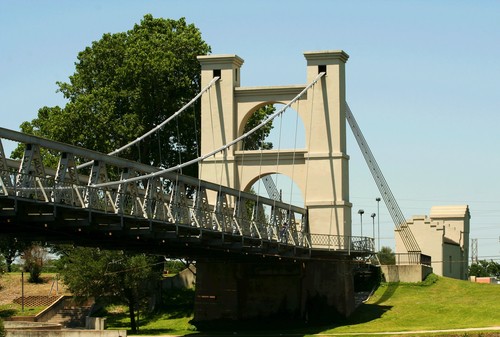 Let's bridge the gap between police and the community.

Selifie Day! Take a selifie with the police of waco.

This event is taking place at Cameron Park, waco tx. You can get to know the police and their dogs. You can pet the dogs. and watch them train and do tricks. They also take donations.
Get Directions 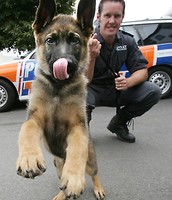 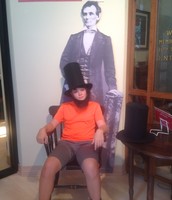 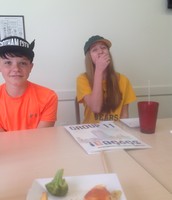 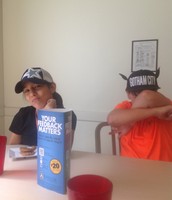 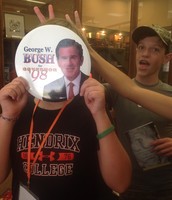 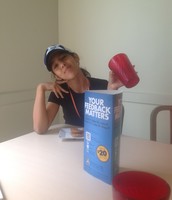 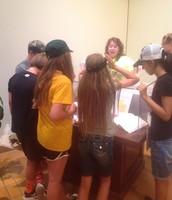 At the Poage Library 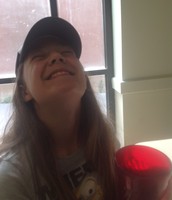 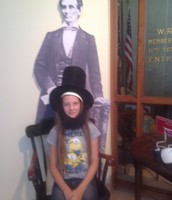 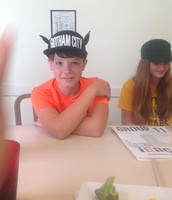 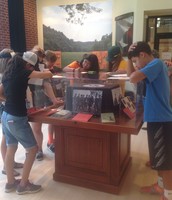 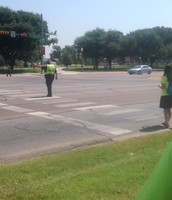 Our police helping out! 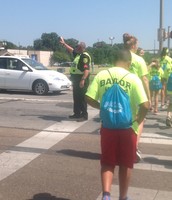 Our police helping us cross the street! 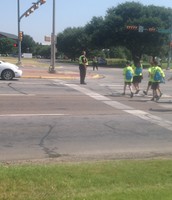 Our police help us! 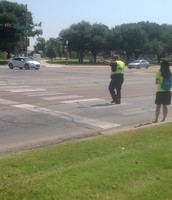 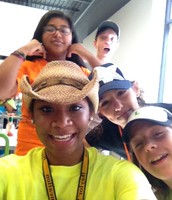 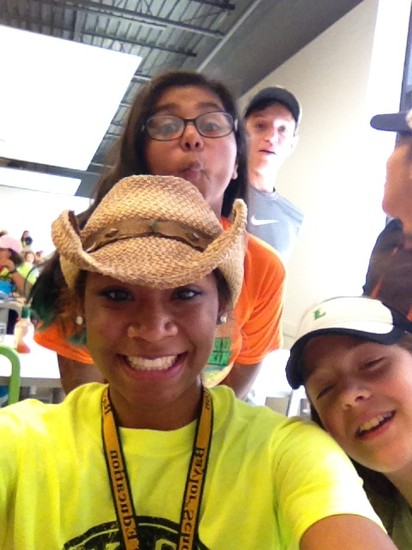 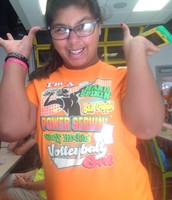 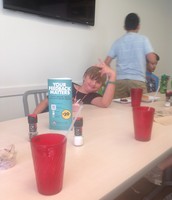 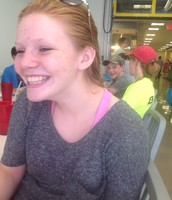