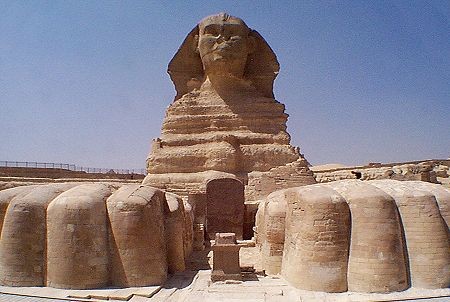 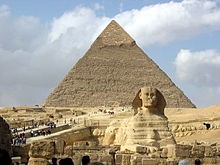 THE STORY OF THE SPHINX

A prince of the pharaoh had a dream that the Sphinx said "If you uncover me, you will become the next pharaoh of Egypt." So the prince gathered a group of workers and uncovered the Sphinx from the sand. When the pharaoh died a few weeks later he became the pharaoh. 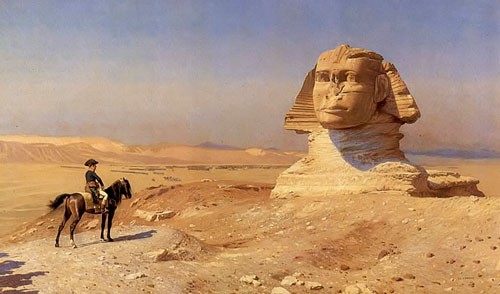 That's only some of the secrets of the Sphinx - others are waiting to be uncovered - And that's the Production's end. 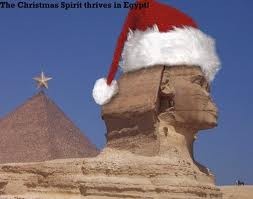