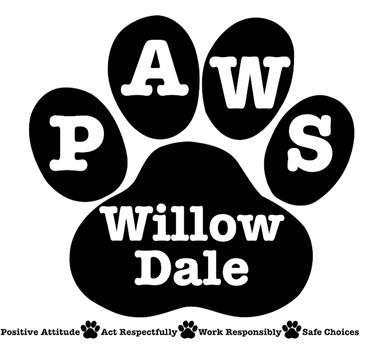 Get email updates from Dr. Catherine:

Chris Van Dusen was born in Portland, Maine on St. Patrick's Day in 1960. As a child, he and his brothers would spend hours drawing pictures (no video games or computers back then!). Van Dusen's specialty was aliens, robots, and monsters. He has always been inspired by Dr. Seuss and Robert McCloskey — by the musical rhythm of Dr. Seuss' words and the meticulous detail of Robert McCloskey's illustrations.

After high school, Van Dusen studied fine art at the University of Massachusetts at Dartmouth and graduated with a BFA. It took him a while to figure out what he wanted to do. He was offered a part-time job at a magazine for teenagers and eventually started drawing cartoons and illustrations for the magazine — and his career as an illustrator was born. For more than 10 years he worked as a freelance illustrator specializing in art for kids. His illustrations appeared in magazines like Nickelodeon and Disney Adventures.

One day, Van Dusen started thinking about drawing a picture of a boat stuck high up in a tree. At the same time, a refrain kept running through his head — "Mr. Magee and his little dog, Dee/ Hopped in the car and drove down to the sea". The combination of these two things eventually became my first book, Down to the Sea with Mr. Magee which was published in 2000. He's been busy writing and illustrating children's books ever since.

Van Dusen lives and works in a beautiful little town on the coast of Maine with his wife, two sons, and a yellow lab named Pearl. [adapted from the Chris Van Dusen official website.] 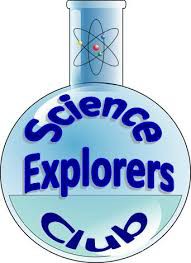 Register for the Science Explorers Club

Science Explorers, an outside organization, will be offering a variety of science experiences for Willow Dale K-5 students. Click here for more information. 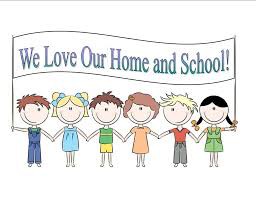 Join the Home & School parents for the first meeting of the year! 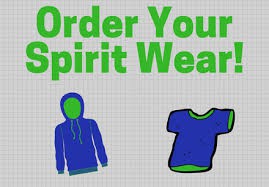 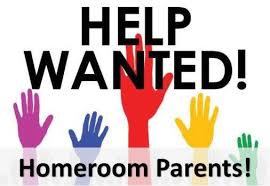 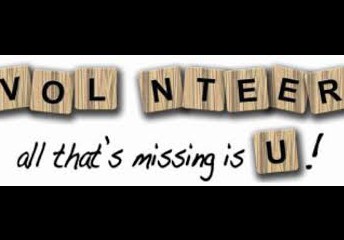 **During the event, students MUST be accompanied by a parent/guardian, who will remain on site to provide care and supervision for their own child. While Willow Dale Home and School is in charge of hosting the event, they are not responsible for providing child care. 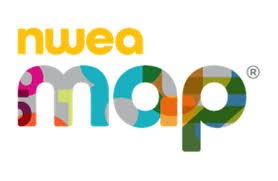 Please take time to read the attached letter about the Measures of Academic Progress (MAP) Growth assessments. The first of the assessments will take place during the weeks of September 23 - October 4. 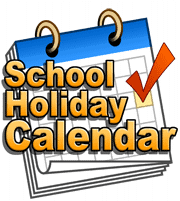 No School on the following Days in September

Happy Holidays to our families celebrating! 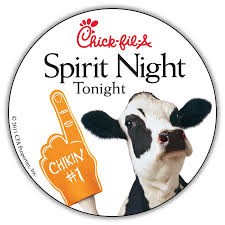 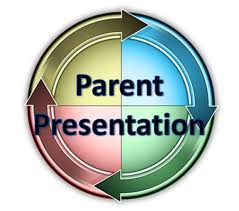 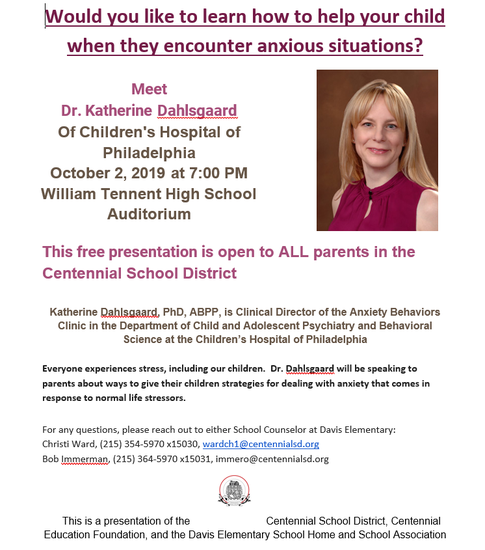 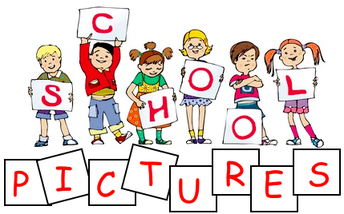 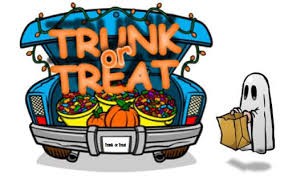 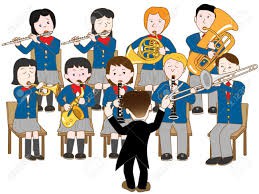 Mr. Regosch, our Instrumental Music Teacher, spent the week visiting 3rd, 4th and 5th-grade classrooms to talk about our Band and Orchestra programs. Third and Fourth Graders received papers that went home. Participating Fifth Graders received their lesson schedules and will begin next week. If you are the parent of a 3rd/4th/5th grader interested in learning an instrument, please click this link to Mr. Regosch's website to find information and sign up for your grade level's program. https://www.centennialsd.org/Page/4265 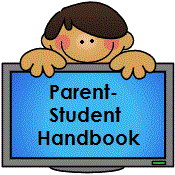 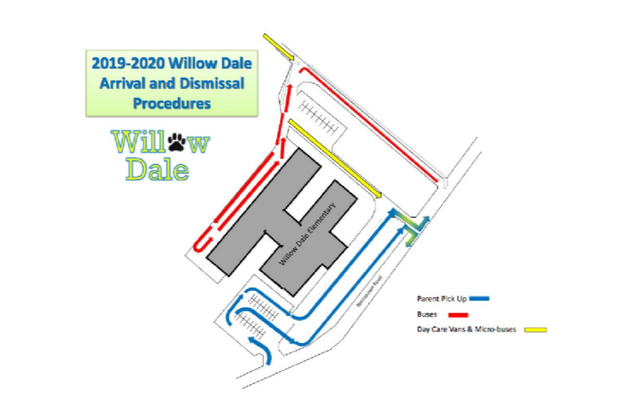 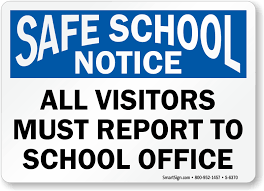 Visitors to the school must enter the school’s front foyer (white doors) and ring the bell, located next to the door that leads to the main office. Once buzzed in, our fantastic staff will be happy to serve you!

Thank you very much for helping us maintain a safe school for our students and staff!

Children who attend school regularly make the best academic progress, graduate, and go on to successful post-secondary education and/or careers.

Students, who arrive late (after 8:45 am), must report to the office for a late slip. Parents should accompany tardy students to the office to sign in the student.

If your child is going to be absent, please notify the school to let us know. 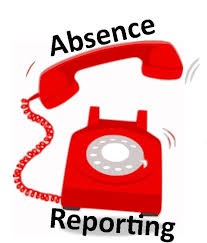 Attendance Notes can be Submitted Electronically via email at WDAttendance@centennialsd.org. Please know you will still receive automated phone calls (to the primary phone listed in Skyward) if you have not submitted an absence note via email on the days your child is absent from school.

**Absence notes must be submitted within 3 days of the student's absence, otherwise, the absence will be recorded as unexcused. 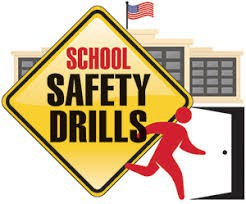 Over the course of the school year, schools are required to conduct monthly safety drills.

We will practice fire, lock-in, lock-out, and weather emergency drills. These drills may or may not be announced. Unannounced drills more accurately indicate the preparedness of the school and the effectiveness of safety procedures. Your child's teacher will review the exercises and procedures with their classes. Please make the teacher aware of any concerns regarding your child's participation in the safety drills.

The Warminster Director of Emergency Management Services and the Warminster Police Department will be invited to observe our drills and provided feedback for improvement.

If you have any questions, please do not hesitate to reach out to Dr. Perkins or Mr. Julius. 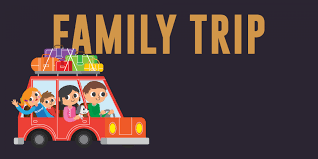 Although the scheduling of family trips during the instructional year is not encouraged, the Centennial School Board recognizes that students may benefit educationally by accompanying their parent(s)/guardian(s) on trips. The revision to the policy will allow the schools to approve up to five (5) days instead of three (3). Any trip beyond five (5) days will need the approval of the Superintendent.

Parent(s)/Guardian(s) who are requesting approval for a family trip need to complete and submit the attached form to their building principal at least two (2) weeks before the trip.

If you have any questions or concerns, please contact Dr. Perkins or Mr. Julius.