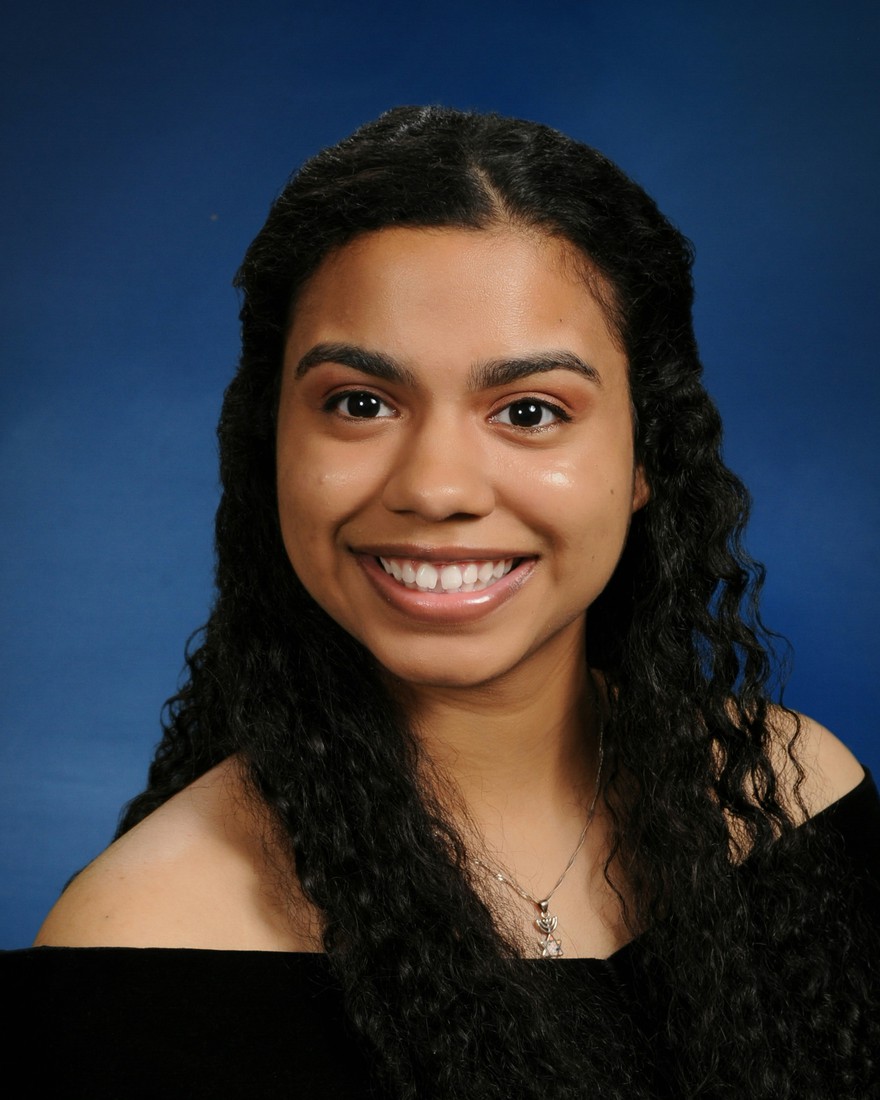 Stephanie Matlock is the daughter of Aaron and Cassandra Matlock. While at Central, Stephanie focused on her academics in the IB program. Beyond her education, Stephanie also participated in athletics, including basketball, tennis, track and cross country. Furthermore, she spent time volunteering alongside her classmates in Key Club. She plans on studying Speech and Hearing Science and is presently deciding between Mercer University, the University of North Carolina and Ohio State University. 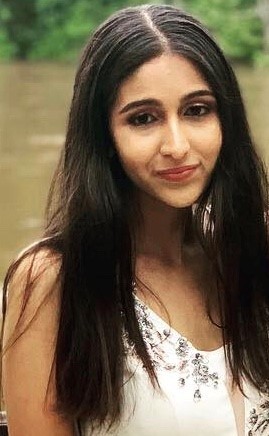 The daughter of Mbarka Muhammed Cheikh and Ali Ahmed, Nadine Ahmed is known for being involved in many extracurricular activities and for her passion for science. From being the secretary of the Youth Association for Women in Science to attending the Governor's Honors Program for Biology, Nadine has engaged in many STEM-related activities. She will major in Biomedical Engineering at Georgia Tech with a minor in Arabic. 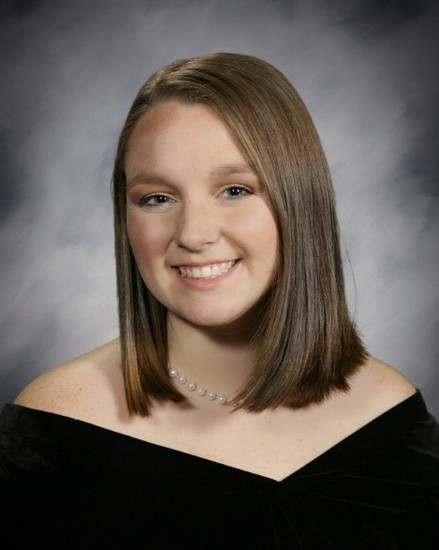 Harley Yopp is the daughter of John Paul Yopp and Angela Yopp. She is a member of the Mastery Orchestra, Ensemble Choir, National Honor Society, FBLA and DECA. She has competed in Literary and attended the Governor's Honors Program as a Communicative Arts major. She is a 2020 Golden Eagle Nominee for English and Literature and is Howard's 2020 STAR Student. Harley will major in Biochemistry and Molecular Biology at Mercer University in the fall. 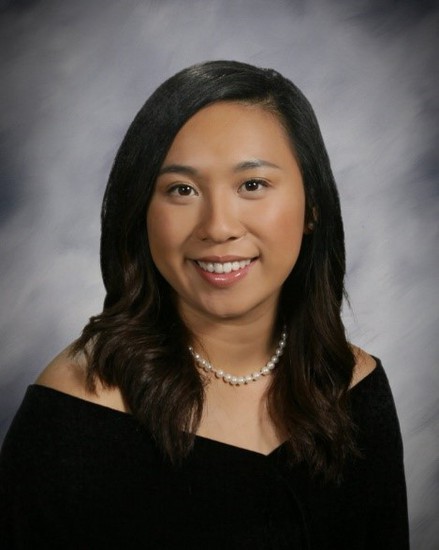 Rose Tran is the daughter of Dat Tran and Mai Huong Le. She is Senior Class Vice President and a member of DECA, Ensemble Choir, Howard FBLA, National Honor Society, Rho Kappa and Student Council. Rose is an AP Scholar with Distinction and Georgia Merit Scholar, and she has logged more than 120 volunteer hours at the Medical Center, Navicent Health. Rose will major in Biology on the Pre-Med Track at Mercer University beginning in the fall. 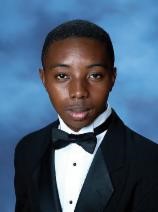 Micah Williams is the son of Alfonzo and Ruby Williams. Micah's honors and memberships include Section Leader for the Marching Red Machine Band, Battalion Executive Officer for the JROTC Raider Battalion, Governor’s Honor Nominee, National Honor Society, FBLA, Golden Eagle Nominee and Upward Bound. He has already begun his career in the military, having enlisted in the United States Army his junior year with plans of being a Central Intelligence Officer. With his credits acquired through Dual Enrollment and at Hutchings College and Career Academy, Micah plans to attend Valdosta State University where he will double major in Music and Technology. 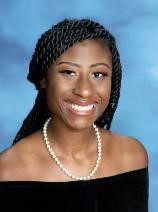 Nia James is the daughter of Kendra Porter. She serves as the senior class president and is a member of FFA where she also serves as the club’s president. In addition to completing Dual Enrollment coursework, Nia also participated in the Drama Club, Academic Bowl Team, Leader in Me Student Lighthouse Team and is an AP Scholar. Nia also played volleyball and ran track. She has been accepted to the University of Georgia, where she plans to pursue a degree in Agricultural Science or Veterinary Science. 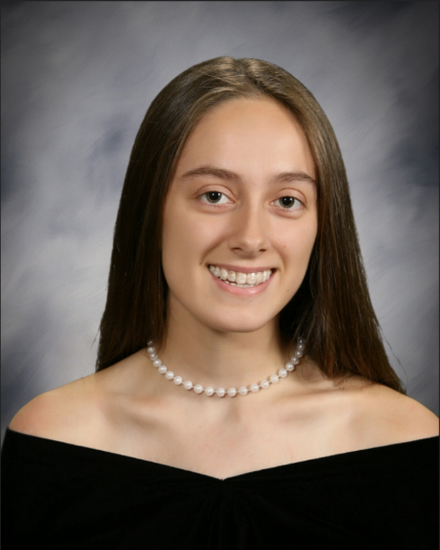 Paige Riser is the daughter of Connie and Patrick Riser and the Valedictorian of Rutland High School. Paige is Rutland’s 2020 STAR Student, a Golden Eagle Nominee for Science and a 2020 Honor Graduate. She is President of Rutland’s chapter of FCCLA and Treasurer of the Beta Club, as well as a member of the school’s FFA and Math Team. She is also a recipient of the Jesse Mercer Scholarship. Paige will be attending Mercer University in the fall to study Spanish. 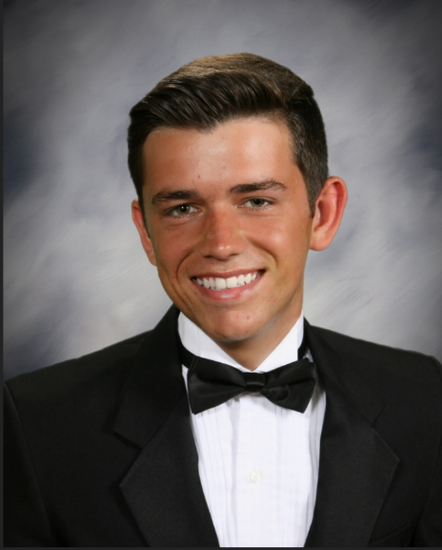 Chandler Wood is the son of Heath and Michelle Wood and the Salutatorian of Rutland High School. Chandler is a Golden Eagle Nominee and a recipient of the Whitney M. Young Community Service Award. He is an honor graduate and the President of his school’s FBLA, BETA, TRI-M and DECA chapters. He has participated in two educational exchange opportunities to Kurobe, Japan, through Rutland’s International Studies Program. He is a third-year drum major for Rutland High School’s marching band, where he dedicates a majority of his time in the fall. He is a member of the golf team and leads Rutland’s Fellowship of Christian Athletes. Chandler has plans to attend the University of Georgia and major in Finance in the fall. 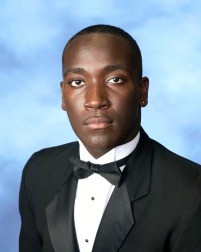 Channing Byrd is the son of Arsenya Byrd and Channing Mays. He is the drum major of the Southwest Marching Patriots Band, Senior Class President, DECA President, FBLA Vice President, Southwest's STAR student and BETA club member. He has competed as captain at various Academic Team competitions. He is a 2020 Golden Eagle Nominee for Industry/Vocational. He will attend basic training in the fall for the National Guard. In the spring, he will attend Georgia State University, majoring in Biomedical Studies and minoring in Business Administration. 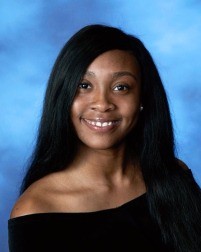 Teralyn Hillman is the daughter of Geralyn and Jonathan Hillman. Teralyn is a member of Skills USA and Math Club. In addition, she is an assistant to Close to Your Heart Photography Services. Teralyn is known for her academic achievements, such as remaining in the top 10 of her class each year and having the highest averages in her respective classes. Teralyn will major in Psychology at Georgia Southwestern State University in the fall. 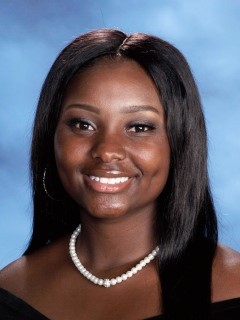 Makayla Stephens is the daughter of Michael and LaShonda Stephens. She is a member of the Beta Club, Student Council, Upward Bound, Varsity Softball and several other organizations. She has been a nominee for several scholarships, to include the U.S. Presidential Award and the Dr. Curtis Jones Leadership Award Scholarship. Makayla will major in Psychology at the University of Georgia in the fall. She hopes to pursue her dream of being a forensic psychologist or a mortician. 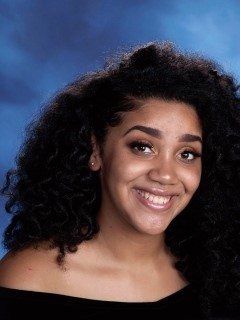 Elaina Perez is the daughter of Tameka Dixon and Jeremy Perez. She is Assistant Secretary of the STEM Club and a member of the Anime Club. She participated in Student Art Galleries and Westside High School's Black History Program. She was nominated for the 2017 and 2018 Governor's Honors Program and the 2020 Golden Eagle Award for Art. Elaina will major in Art at Georgia College and State University in the fall.

Each student will demonstrate strength of character

and will be college or career ready.

staff and an engaged community dedicated to educating

each student for a 21st century global society.