A Wonder Of The Modern World

A Wonder Of The Modern World 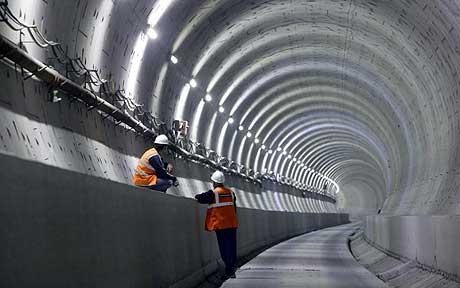 The Channel Tunnel is considered one of the biggest engineering projects ever attempted in the UK. It took more than 5 years to complete and it officially opened May 6, 1994. It took more than 13,000 workers from England and France to discuss the possibility, making it one of the seven wonders.

The "Chunnel", a nickname for it, is a railway tunnel. The Channel Tunnel has three tunnels: two running tunnels carry the trains and a smaller, middle tunnel is used as a service tunnel. It takes 35 minutes to travel across it from terminal to terminal. It's 31.35 miles long, 24 of those miles being under water. But the total length is about 95 miles because there are 3 tunnels altogether, and with many small tunnels connecting to it, it adds up to 95 miles.

Each of the 11 tunnel boring machines (things that are used to dig under the ocean floor) that were used to make the Tunnel weighs 1,100 tons and altogether they weigh more then the Eiffel Tower. They each were as long as two football fields.

The Eurotunnel operates the Channel Tunnel and makes sure that nothing goes wrong. It's roughly the size of eight football fields, and, parked from nose to tail, the vehicles that have traveled with the Eurotunnel COULD REACH THE MOON HOW CRAZY IS THAT. (238,857 miles)

That is a tunnel boring machine. Imagine 11 of those. 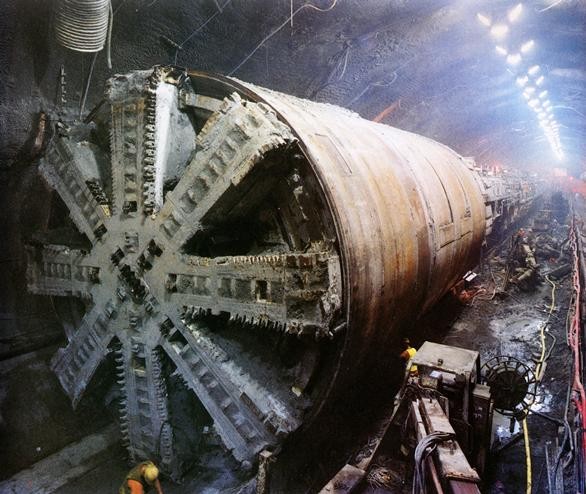 Since the Channel Tunnel was held by the British, people were worried that rabies would be a problem. Great Britain had been rabies free since 1902, they were worried that small animals that were infected would go through the tunnel and bring back the disease. Plenty of design elements have been added to the Tunnel make sure that the disease wouldn't spread.

Why is the Channel Tunnel a Wonder?

~Longest undersea tunnel in the world.

~Big impact on travelling between Britain and France.

How is the Channel Tunnel innovative?

~Very short time to get from Britain to France (vice versa)

~It's underwater how is this not an innovation in itself

I'm guessing the fields that were used to build the Channel Tunnel were construction, water resources and transportation engineering. 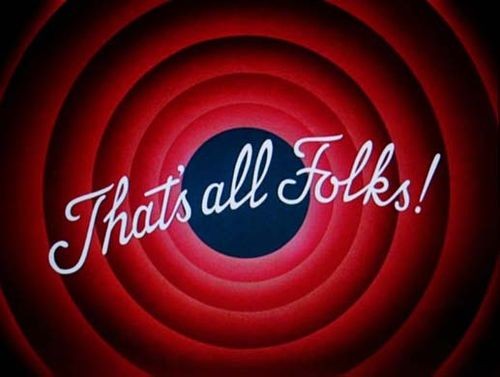