Get email updates from Maddy:

Citrus unshiu is native to Japan, but is also produced in the USA, Spain, South America, and Korea to name a few.


pictures: taken by Batholith via wikimedia 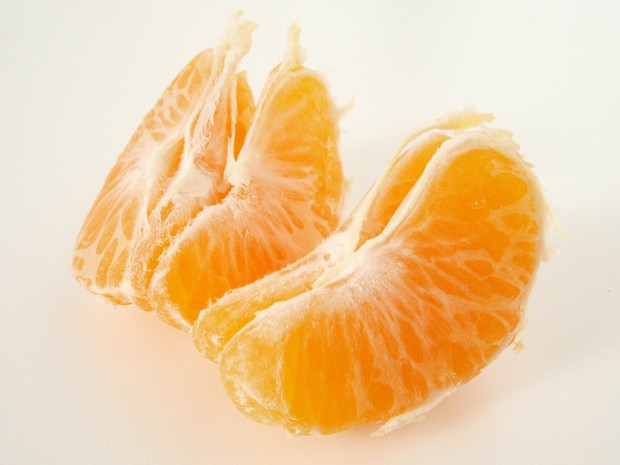 Satsumas are smaller than regular oranges at about 3/4 the size of a tennis ball. The peel is removed and the inside fleshy sections of 10 or 12 are eaten as they are or juiced. Oranges contain a high amount of vitamin C and are very good for boosting the immune system. The peel extract has been proven to inhibit Hepatitis C virus. Citrus unshiu is used in China and Japan as an anti-inflammatory, and in treating vomiting and dyspepsia.

Southern Japan is the largest producer of satsumas because of the perfect subtropical climate. Satsumas were first introduced to Florida in 1876, and California shortly after. In the US they are grown primarily in northern Florida, Alabama, Louisiana, Mississippi, and parts of Texas and California. It is one of the few types of oranges that can withstand freezing temperatures and remain undamaged.