Here's how to submit your daily nomination:

1. Visit https://www.heartofamerica.org/nominations
2. Scroll down the page to fill in your information
3. Fill in South Haven Elementary School's information (located in Valparaiso, IN - phone number is (219)763-8045)

You can nominate South Haven Elementary every day through October 31! One school will receive a makeover from the Scott Brothers (of HGTV's Property Brothers), and 30 schools will receive a crate of new books!

Moving on to Quarter 2

This school year is going by quickly, and we appreciate all you have done for our students so far! We have some important dates approaching in the next month, so make sure to mark your calendars for the following: 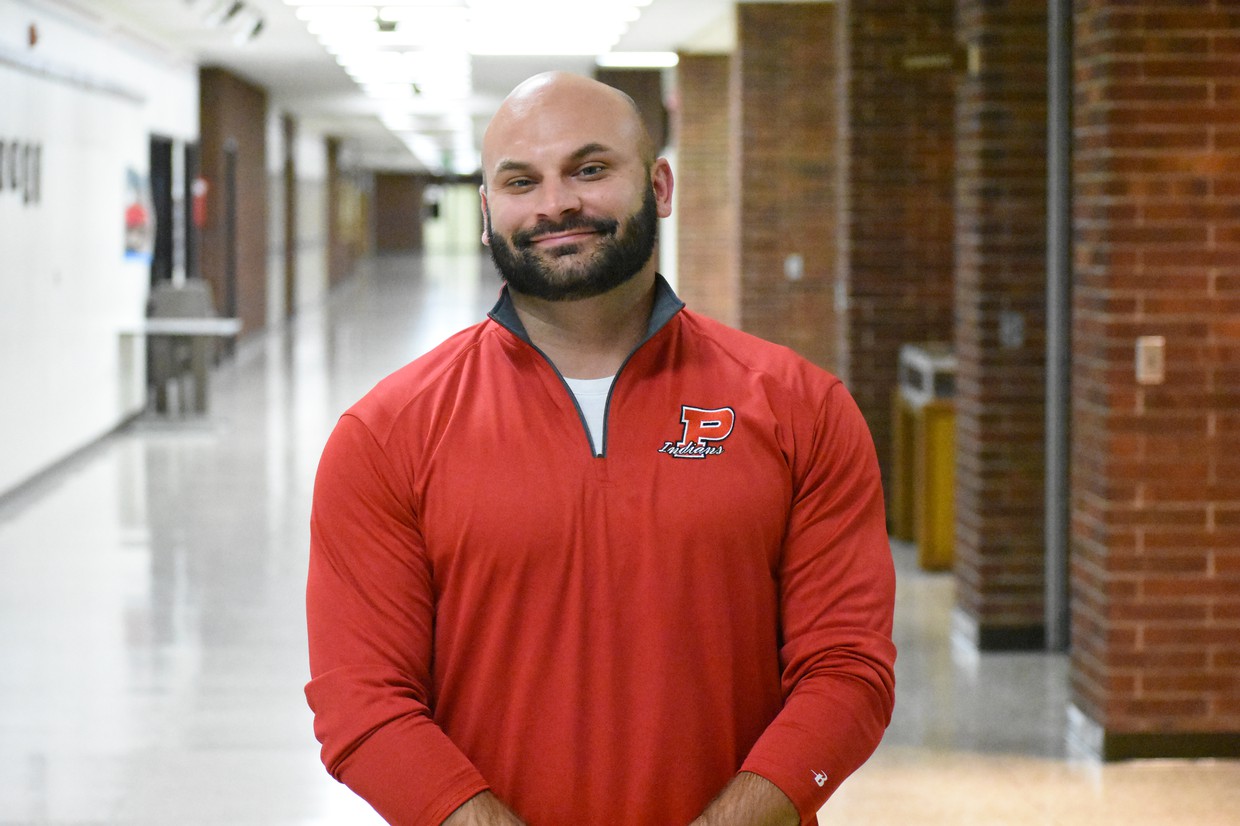 PHS assistant principal recognized by 101.9 The Mix as 'Everyday Hero'

Assistant principal Brian Jones has been known as "the new guy" and even "the junior girls powderpuff coach" since he began his career as an assistant principal at Portage High School this summer. Now, he is also known as an "Everyday Hero."

The Koz and Jen show on 101.9 The Mix honored Jones on Oct. 5 after a former co-worker nominated him for the Bags of Hope project he previously organized with students at Wheeler Middle School in Crown Point. Jones was previously a science teacher at the school before joining Portage.

Jones credits the students he worked with who helped him organize the Bags of Hope project, citing that the work they accomplished helped give the students a sense of empathy.

The Bags of Hope project encourages students to fill bags that are then given to children in foster care. The bags are age- and gender-specific and contain items such as blankets, journals, stuffed animals, crayons, and coloring books. Jones said the purpose is to give the children something they can call their own while they are placed in foster care. 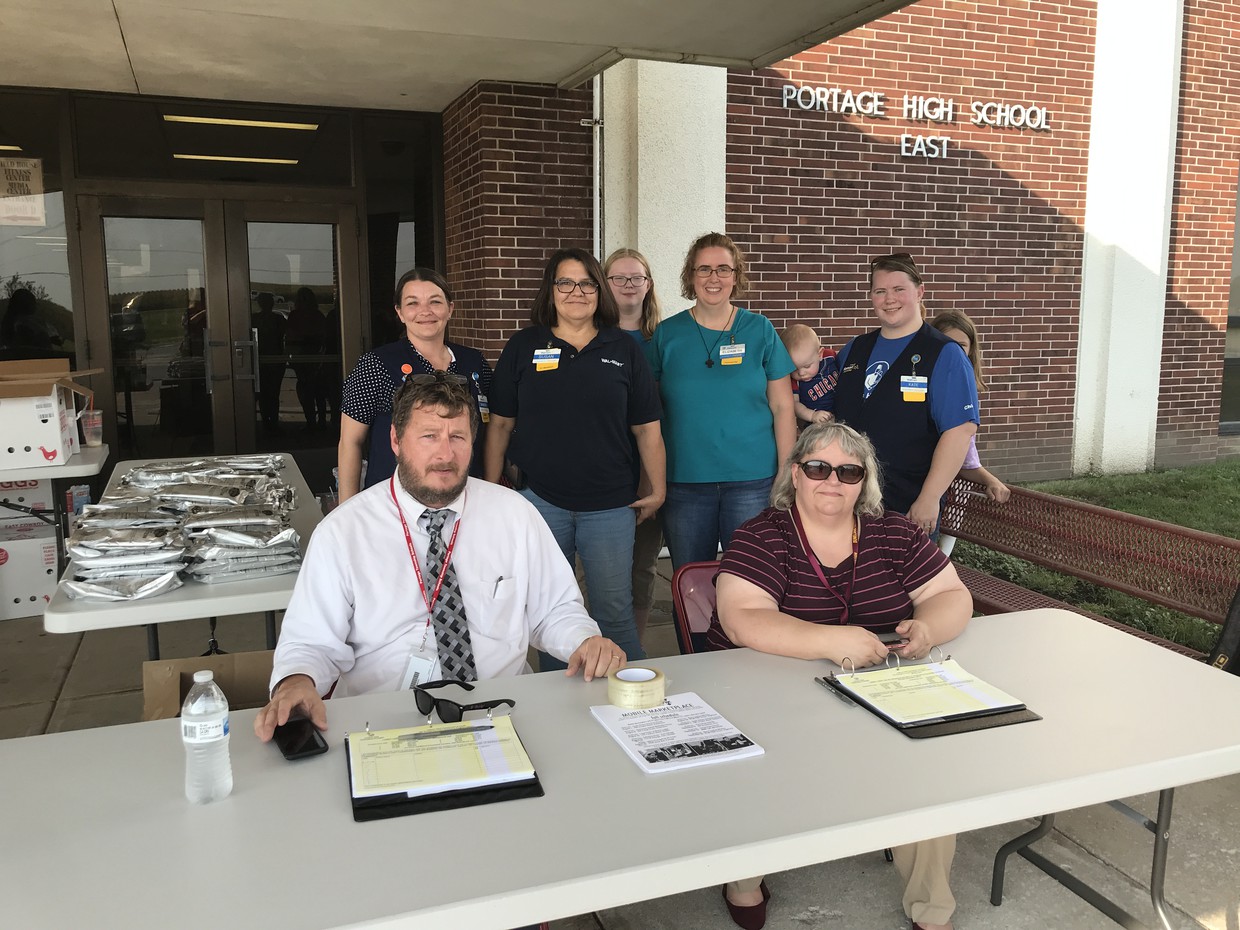 September was another successful month for the Mobile Marketplace, as the Food Bank of Northwest Indiana helped us provide food for 86 families in our area. We would like to extend a huge thanks to Director of Food Services James Ooms for organizing the Mobile Marketplace at Portage High School and Willowcreek Middle School each month. Additionally, we are grateful to the employees at our local Wal-Mart; they joined us at this month's Mobile Marketplace to volunteer, and we greatly appreciate their help!

The next Mobile Marketplace will be held at Willowcreek on Oct. 18 from 5:00 p.m. to 7:00 p.m. We do need volunteers to help set up, hand out food, assist shoppers with loading their cars, and pack up. If you or a group you sponsor is interested in volunteering, contact James at james.ooms@portage.k12.in.us or call the Food Services building at 763-8008.

Director of Custodial Dewayne Ellis is still looking for donations for the Secret Garden project. Our hope is to obtain enough donations to clean and beautify the courtyards at each elementary school and turn them into relaxing places that can be used for a variety of activities, including reading.

If you have connections to a local company who might be willing to help with this, please contact Dewayne at dewayne.ellis@portage.k12.in.us. Click on the link below to download a copy of our donation letter, which explains the materials we will need to complete this project. 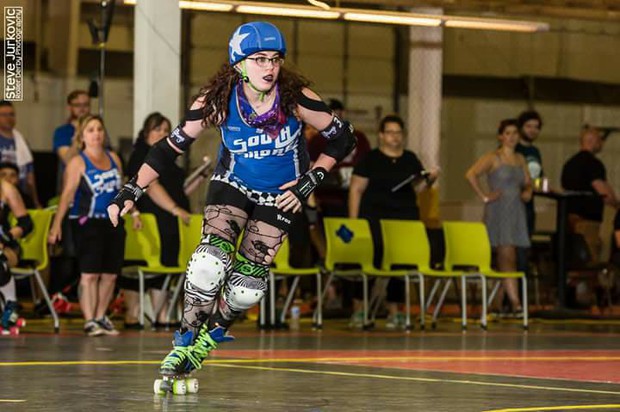 An evening of watching a roller derby was all it took to persuade Willowcreek math teacher Carrie Spencer to join the sport.

Spencer started roller derby in 2015 and has not looked back.

“I got involved in roller derby because my sister-in-law played,” Spencer said. “I went to one of her bouts and was hooked. I started the next training program.”

Spencer said when she started derby she did not know how to skate, so she had to learn both how to roller skate and how to play roller derby at the same time.

“[In the Hammond league] we play by the WFTDA rule set, which is the most common roller derby rule set,” Spencer said.

She described the Chicago league as being “closer to WWE on skates.”

One of Spencer’s favorite stories comes from her Chicago league.

“I was playing a bout in Chicago,” Spencer said. “I was jamming. The walls were very hard, so I tried to go into the pack as hard and as fast as I could. One blocker had her elbow back and I ran my face directly into it. The lenses of my glasses popped out and I had to finish the jam blind.”

Be our next Employee Feature!

Do you or someone you know have an interesting hobby, news to share, or story to tell? Let us know! Email our Director of Communications at melissa.deavers-lowie@portage.k12.in.us.

Portage Township Schools has purchased a new program that assists with family communications while decreasing paper usage across the district.

Peachjar allows us to send district- and school-wide emails in which fliers and newsletters are embedded for parents to see as soon as they open the email. This means:

To see more about what Peachjar is and how it will help family communications, watch the video below. If you have questions or would like to send out a flier via Peachjar, contact Director of Communications Melissa Deavers-Lowie at melissa.deavers-lowie@portage.k12.in.us or 764-6124. 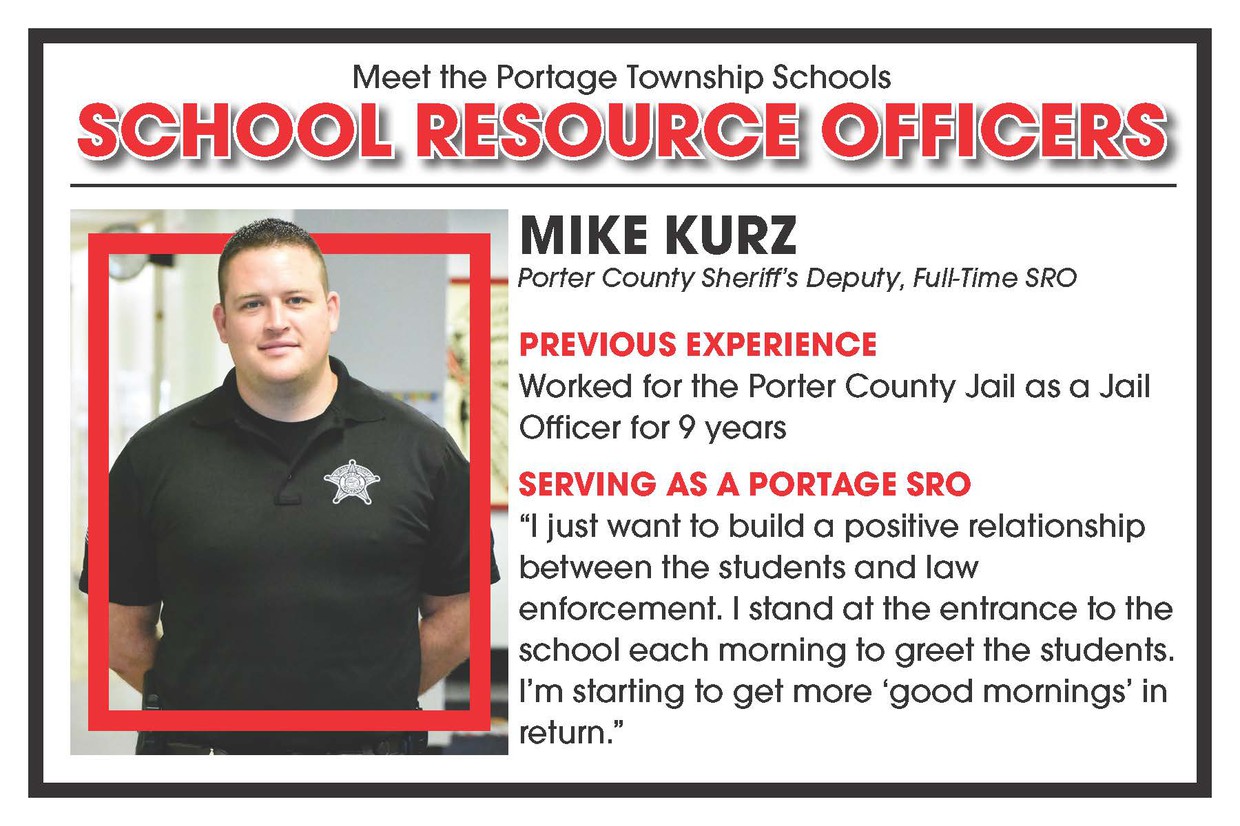 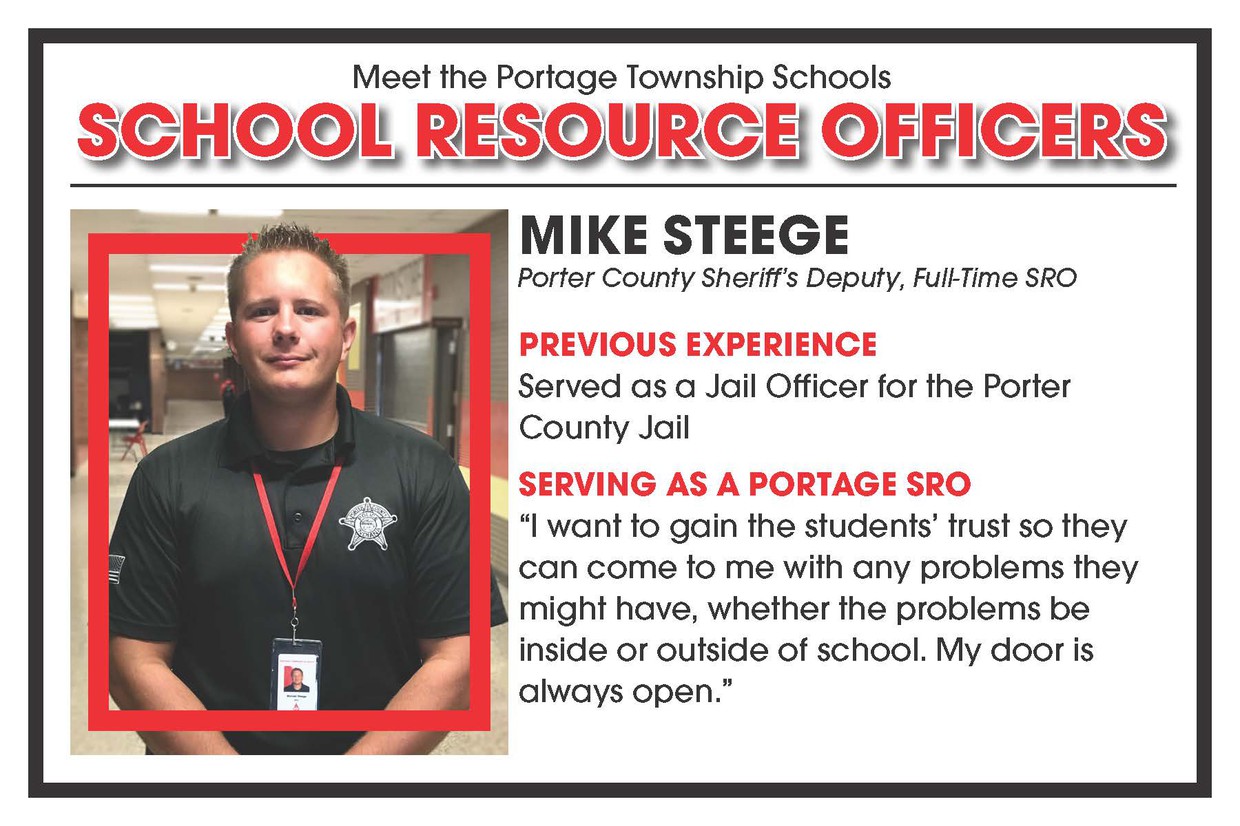 Click on the link below to learn more about our rotational SROs!

Click here to learn more about our full-time and rotational School Resource Officers. 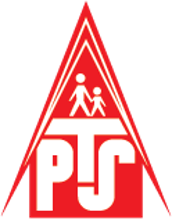