belen is using Smore newsletters to spread the word online.

Get email updates from belen:

Sydney is the biggest and oldest city in Australia. It's situated at southeast of the country, to banks of Jackson's bay.

More than 4.5 millions of people live in Australia. It's the capital of New South Wales.

Where is Sydney on the map? 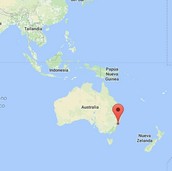 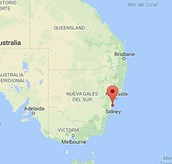 The name of this city comes from the British Minister Lord Sydney who governed in the moment that the city was founded, in 1788.

Sydney was the first British colony in the island and its founder was Arthur Phillip. During the XIX century, Sydney grew much because of golden fever and industrial revolution.

Its language is the English, but a million of people don't speak in this language in family. They use the Arab, Spanish, Italian, etc... This is because of differents beginning of the poblation over the years, this city has become in a world leader, with many famous monuments.

During the Pacific War, the city was used as a basis for the ally.

Sydney is a city where there is plenty to do and to see.

You can visit museums and botanic gardens, go to shopping... Sydney is a city very modern and very clean. The fun is guaranteed.

It's one of the most famous buildings of the XX century. It was declarated world heritage in 2007 and it was designed by the architect Jorn Utzan in 1957.

It was inaugurated the 20th of October, 1973 with the Isabel Queen.

In the Opera House, we can see theater plays, ballets and opera or musical productions.

It's the bridge of the Sydney's Harbour. It's interesting because it was the first bridge with the longest arc in the world.

You can cross the bridge with a safety harness and with a guide. It's amazing.

It's the oldest part of Sydney. In ir, you can see historics buildings, art galeries, pubs, restaurants and many shops for touristics

Sydney has got many wonderful beaches. The most famous beach in Sysney is the Bondi beach and the Manly beach.

It's the place where the Olimpics games were celebrated in 2000. It's beautiful.

The botanic park is the most beautiful park of Sydney. There are many vegetation of Australia and of other parts of the world.
Sydney Vacation Travel Guide | Expedia

According to legend, once te pillars were three beautiful sisters.

Women had fallen in love forma three brothers from another tribe, but they were forbidden to marry.

The brothers decided to capture te three sisters which caused a great battle and the old man turned the sisters into stone to protect them.

The old man had intented to restore their original appearance when the battle ended, but he was killed.

As only he could restore their appearance, the Sisters remain in their state of stone as a reminder of that battle. 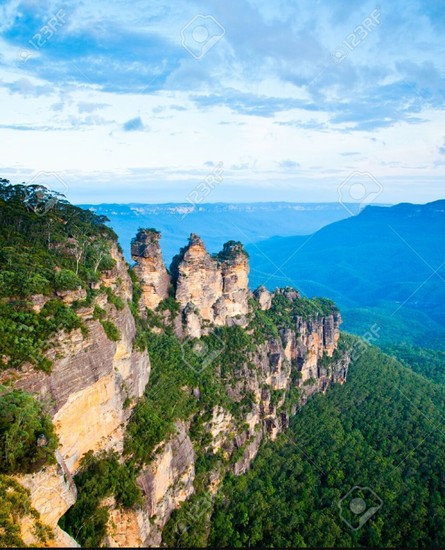 We have searched information in the next links:

Our conclusion is that this city is very interesting. You can do so many different things like go to the beach, visit monuments and besutiful places. We like Sydney a lot.
Paste in your blog/website to embed.