Alize is using Smore newsletters to spread the word online.

Get email updates from Alize:

Here are a few examples of people who were alienated.

Roger was place in jail for three years because of his homosexuality and attempted homosexuality. While away he was placed in an overcrowded prison, sexually assaulted, refused vital treatment, and beaten by prison guards. Amnesty called him a prisoner of conscience. Roger died a year after he was released while on medical grounds. 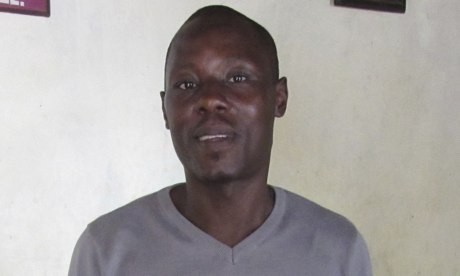 Mao Hengfeng was a woman who experienced forced abortion. She has been detained repeatedly, and beaten by tortoured . On Christmas of 2009 Hengfeng was a protester at the trial of Lui Xiaobo. Hengfeng was placed in an Re-education Through Learning program where she was beaten by inmates multiple times. July 27, 2011 Hengfeng was taken out of the RTL program, and sent home in a wheelchair the following day. Hengfeng was not allowed to go the a public hospital or a church. 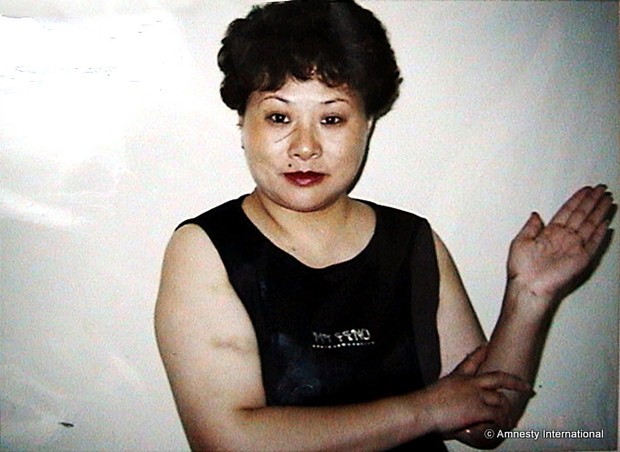 Davis was executed September 21,2011 by the State Of Georgia although they knew he was not guilty. His case was based entirely on eye witness with many different stories. Many witnesses said that were pressured to testify by police. Most of them stated this in a sworn affidavits. 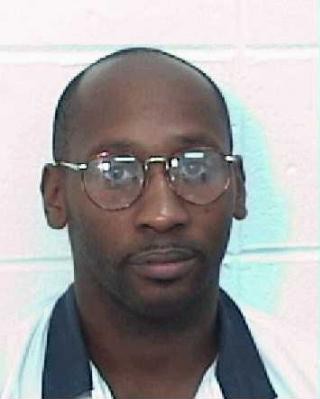 Badwi was sentence to ten year in jail, 1,000 lashes, ten year travel ban, and a lifetime ban from all media. He was accused of violating the Saudi Arabian technology law and insulting Islam. He was only speaking out about religion. He was tried for abandoning his religion which genally results in the death penalty. 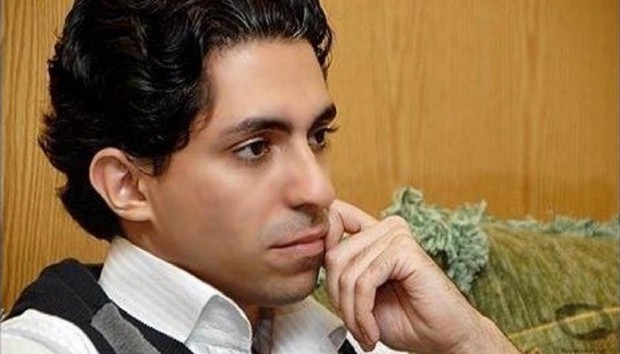 Alize is using Smore newsletters to spread the word online.