Nya is using Smore newsletters to spread the word online.

Get email updates from Nya:

" The enumeration in the constitution, of certain rights , shall not be constructed to deny of disparage other retained by the people . "

Many federalist feared that listing the specific rights belonging to American citizens would mean that they were only entitled those rights. They included the amendment because it states that the rights mentioned in the other nine amendments are not the only to which Americans are entilted.

The protecting of individual rights that are enumerated or not named of specified in the constitution.

Grisworld stood up for the privacy rights of planned parenthood patients by challenging a state law banning contraception . A majority of the supreme court justices agreed that privacy was indeed an important right guaranteed to American Citizens and decided in favor of Grisworld and Baxton. 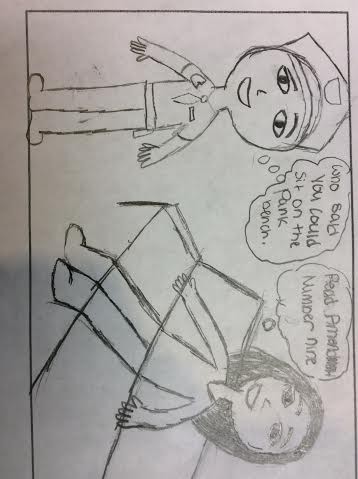 Nya is using Smore newsletters to spread the word online.