Cristina is using Smore newsletters to spread the word online.

Get email updates from Cristina:

From the city to the sea Syria has many destinations to see!

From the city to the sea Syria has many destinations to see!

Features to be aware of....

*Driving - watch out when crossing the road!

* Electricity - shared with other surrounding countries, lost for 2-4 hours daily

* Hafaz al-Assad died on June 10, 2000. That same day his son Bashar was elected to continue his fathers legacy of being President of Syria 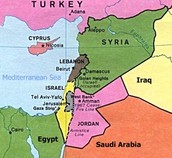 *Syria is located on the Mediterranean sea

*The neighboring countries are Iraq, Jordan, Turkey, and Lebanon

*contains the number one port in Syria

*consists of many beautiful beaches

*Castle was used as a base and residence in War

*Condition = still standing but somewhat damaged due to the civil war

*Taken, however, Syria regained it back last year

*received title of being the world's largest restaurant in the Guinness World Record book on May 29, 2008 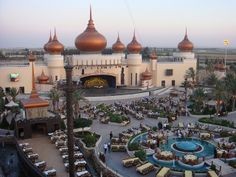 *has a luxury pool 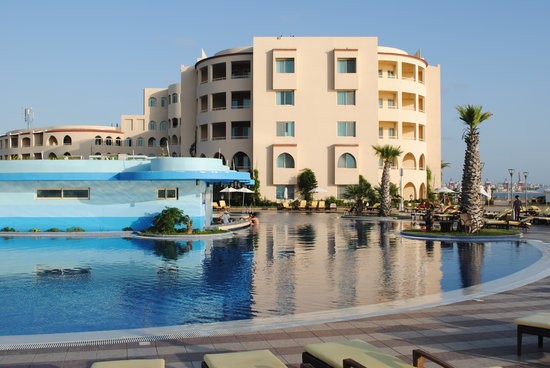 *has excellent quality food ranging from meats to seafood

*not only is the food great, but the view is outstanding overseeing Lattakia 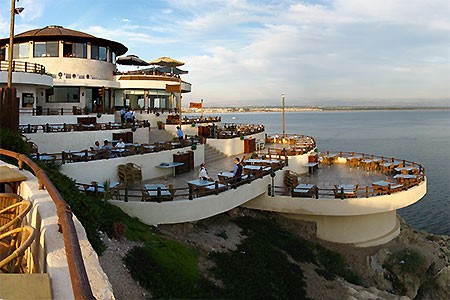 Cristina is using Smore newsletters to spread the word online.