Get email updates from Kathryn:

Our school is hosting its annual Schoolwide Community Read!! Everyone is invited to help select, read, and discuss the chosen book. Students can join this Google Classroom for updates, activities, and events!

Scroll down to view the three books that have been recommended this year!

HURRY! The winner will be announced in the morning on Monday, March 8th!! 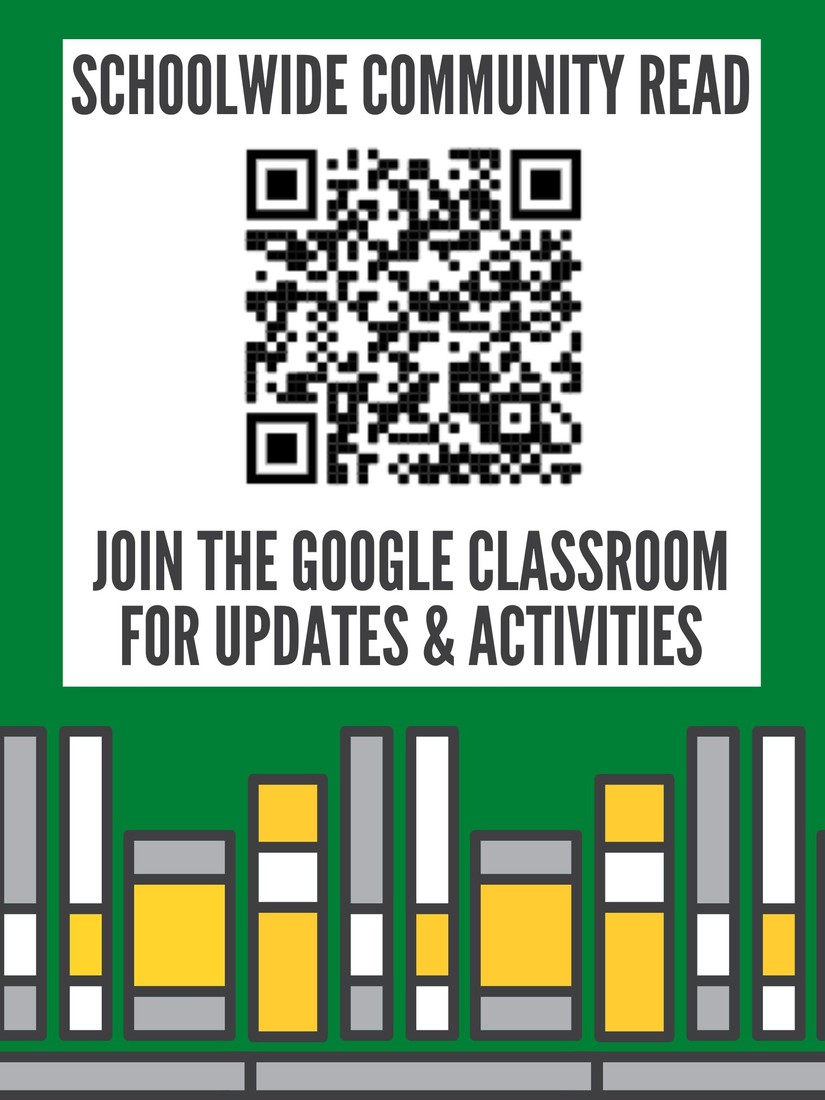 Can knowing the most superhero trivia in the whole school be considered a superpower? If so, Vincent Wu is invincible.

If not (and let’s face it, it’s “not”), then Vincent and his pals Max and George don’t get any props for being the leaders (and, well, sole members) of the (unofficial) Captain Stupendous Fan Club. But what happens when the Captain is hurt in an incident involving BOTH Professor Mayhem and his giant indestructible robot AND (mortifyingly) Polly Winnicott-Lee, the girl Vincent totally has a crush on?

The entire city is in danger, Vincent’s parents and his friends aren’t safe, the art teacher has disappeared, and talking to Polly is REALLY, REALLY AWKWARD.

Only Vincent Wu has what it takes to save the Captain, overcome Professor Mayhem, rally his friends, and figure out what to say to Polly. But will anyone take him seriously? Seriously. Anyone?? 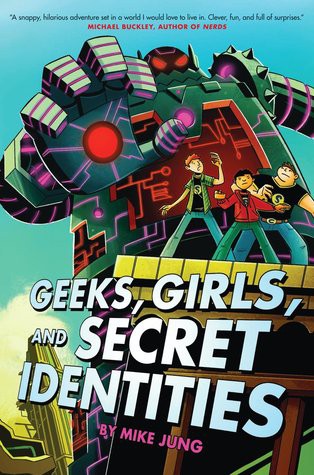 Shouting at the Rain by Lynda Mullaly Hunt

Delsie loves tracking the weather--lately, though, it seems the squalls are in her own life. She's always lived with her kindhearted Grammy, but now she's looking at their life with new eyes and wishing she could have a "regular family."

Delsie observes other changes in the air, too--the most painful being a friend who's outgrown her. Luckily, she has neighbors with strong shoulders to support her, and Ronan, a new friend who is caring and courageous but also troubled by the losses he's endured.

As Ronan and Delsie traipse around Cape Cod on their adventures, they both learn what it means to be angry versus sad, broken versus whole, and abandoned versus loved. And that, together, they can weather any storm. 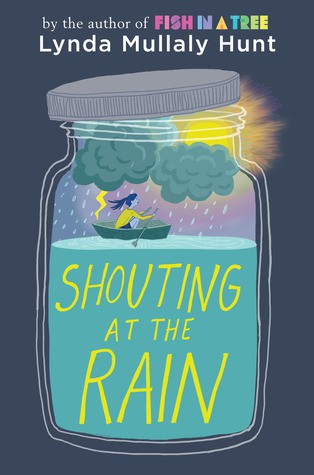 The Serpent's Secret by Sayantani DasGupta

MEET KIRANMALA: INTERDIMENSIONAL DEMON SLAYER
(Only she doesn't know it yet.)

On the morning of her twelfth birthday, Kiranmala is just a regular sixth grader living in Parsippany, New Jersey... until her parents mysteriously vanish and a drooling rakkhosh demon slams through her kitchen, determined to eat her alive. Turns out there might be some truth to her parents' fantastical stories-like how Kiranmala is a real Indian princess and how she comes from a secret place not of this world.

To complicate matters, two crush-worthy princes ring her doorbell, insisting they've come to rescue her. Suddenly, Kiran is swept into another dimension full of magic, winged horses, moving maps, and annoying, talking birds. There she must solve riddles and battle demons all while avoiding the Serpent King of the underworld and the Rakkhoshi Queen in order to find her parents and basically save New Jersey, her entire world, and everything beyond it... 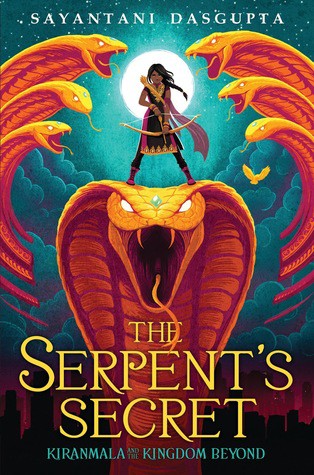 Don't Forget to Cast Your Vote! 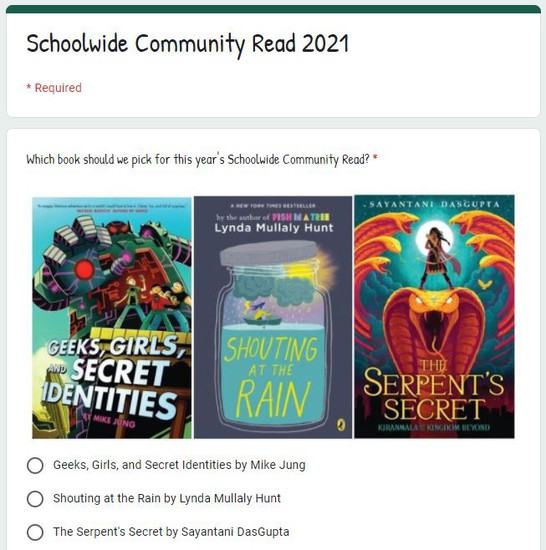 Log in with Google authentication has been enabled in the new Library Catalog. Students can now use their school Google accounts to log into the library catalog to preview and checkout eBooks.

Although the Makerspace cart is unavailable this year, the library is promoting a different Makerspace activity each month. If students complete a Makerspace activity, they are invited to upload a short video to the GAMS Makerspace Flipgrid or take a picture of their creation and tag us on Instagram - @grandavehumanities

The activity for March is Cardboard Marble Runs! Students should fill out the Makerspace Kit Request Form to receive printed directions and supplies. 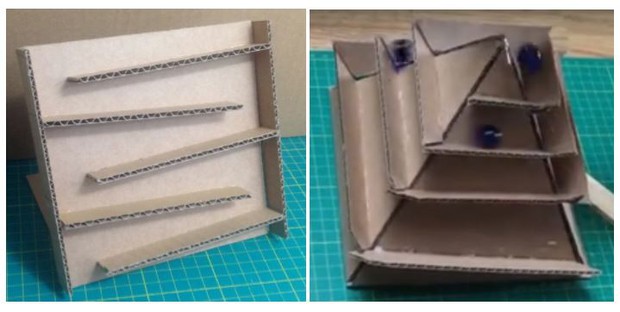 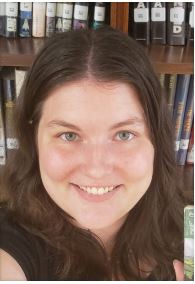 Follow Kathryn Beleckas
Contact Kathryn Beleckas
Embed code is for website/blog and not email. To embed your newsletter in a Mass Notification System, click HERE to see how or reach out to support@smore.com