A great out door adventure

A great out door adventure

Features of the island

Mako Island is on the east coast of Australia. There is a volcano in the middle of the island called Mako in honor of Mako Island. Mako Island has a rainforest biome and a marine biome. Mako has been dormant for over ten thousand years, the surrounding waters are filled with loads of Mako sharks so, not that many people go out there any more, but the island is a beautiful sight.

We have special hydrangeas on the island that can cure cancer.

There are 20 different species of jellyfish on the island.

Some of the most beautiful flowers on the Island.

There are many different features to explore inland. There are also various rare species on Mako. There are many tropical plants that can be used as medicine. This is one of the most successful rainforests in the world. We have zip lining, camp fire get together groups, and long adventurous trails for our inland lovers.

There are 600 species of mollusks, 500 species of coral and, 200 species of fish. We have the worlds biggest population of Mako sharks. There are thousands of coral reefs and mangroves. The activities are boat rides, scuba diving, snorkeling, and dolphin rides. 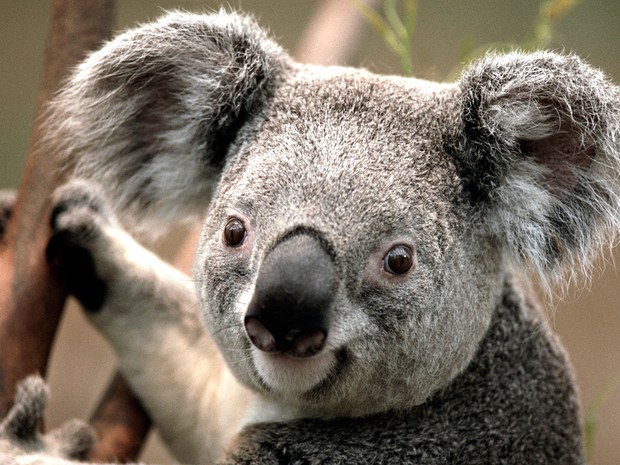