WHAT DO THESE PHENOMENAL LIBRARIANS HAVE IN COMMON?

Rosemary de Paula, Alice van Romondt and Blanca Hodge,
all three retired, have completed their library studies in the Netherlands
and became outstanding librarians on their island in the Dutch Caribbean.

All three were Knighted by the Queen of the Kingdom of the Netherlands for their work in the community and especially in the library of their country.

Rosemary in 1990, Blanca in 1992 and Alice in 1999. Alice received also in 2018 the prestigious “Zilveren Anjer” award from the Prince Bernhard Culture Fund for her remarkable, lifetime, contribution to the cultural field in Aruba.

All three librarians had new library buildings built which opened the opportunity to 'refresh" the image of the library and reach out to all corners of their communities with striking programs. Alice was very lucky as she says, to have had 2 libraries built, one in Oranjestad and one in San Nicolas.

Both Blanca and Alice are Past Presidents of ACURIL.

Blanca, Past President 1991-1992, with the conference entitled “Resources Management in Libraries and Research Centers of the Caribbean”, held in Port of Spain, Trinidad & Tobago.

Both Rosemary and Alice had an exceptional position in the public service.

Rosemary was acting Governor of the former Netherlands Antilles from 1990 up to 2002, the first female to be appointed for this position.

Alice was Permanent Secretary to the Council of Ministers from 1994 to 2001, the first female to be appointed for this position in the Dutch Kingdom. After that she served for two cabinet ministers as chief of staff.

ACURIL is so very honored and pleased to recognize these outstanding librarians
and therefore dedicate the 49th ACURIL conference in Aruba Conference
to these three librarians. Their dedication and professionalism
are an example for the new generation of librarians.

GET INVOLVED AND BENEFIT FROM ONE OF TWO PRE-CONFERENCE WORKSHOPS
ON SUNDAY MORNING, 9:00=11:00 am.
AS PART OF THE CONFERENCE AND HOTEL REGISTRATION

PACK YOUR LUGGAGE and BENEFIT from EARLY ADVANCE REGISTRATION 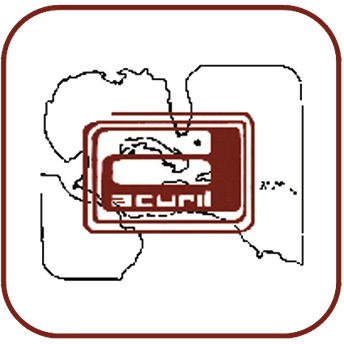