grant is using Smore newsletters to spread the word online.

Get email updates from grant:

After German Submarines have sunk many American and Allied ships President Wilson asked Congress to arm merchant ships. But now he said that he's done with Germany and is preparing the Military for war at this very moment. 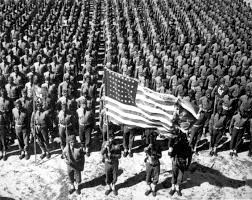 President Wilson also found out about a secret telegraph from a government official in Germany to Mexico. This telegraph states that if Mexico attacks the US, Germany will help them gain their land back that the Us took away from them many years ago. 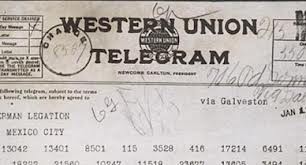 Wilson has declared a Voluntary Draft for all men from the age of 21 to 35 years old. Men that are willing to enter the Military and serve our beloved country worth preserving so that we can accomplish greater things in the future we thank you very much and good luck. 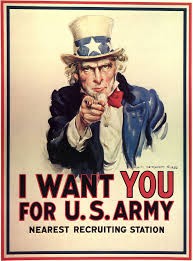 President Wilson said that our Military forces should be ready to go to war in Europe in little time. So men be prepared for the hardest training of your life. You will not regret serving your country. 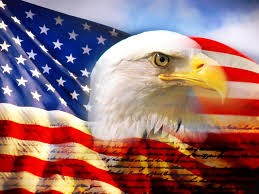 US DECLARES WAR ON AUSTRIA-HUNGARY

The Us has now declared war on Austria-Hungary. Any friend of Germany's is an enemy of our's. 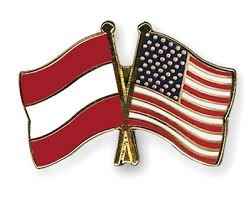 grant is using Smore newsletters to spread the word online.