Drinking and driving has become a major issue in the past decade. According to drugfreeworld.org, car accidents are leading cause of death among teens. 31% of teens killed on the road were under the influence. In 2007, 1,393 teens were killed from drinking and driving accidents. 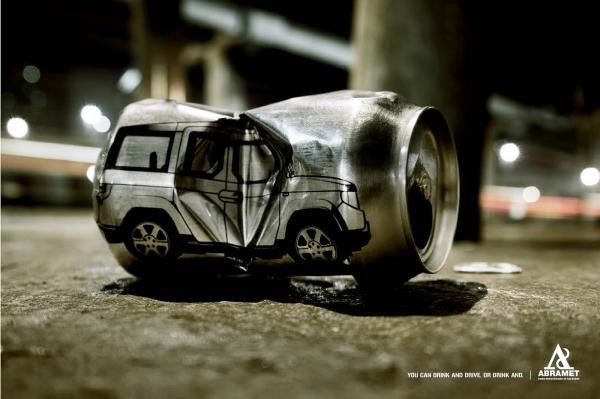 How Alcohol Affects the Body

Alcohol affects your body in many different ways. The initial reaction is that it slows your nerve's actions. This causes your vision to be blurrier, confusion, and lack of coordination. It also affects your good judgement and decision making, depth perception. All of which make driving a vehicle nearly impossible. You may think you're driving the car well, when in reality you're not at all. 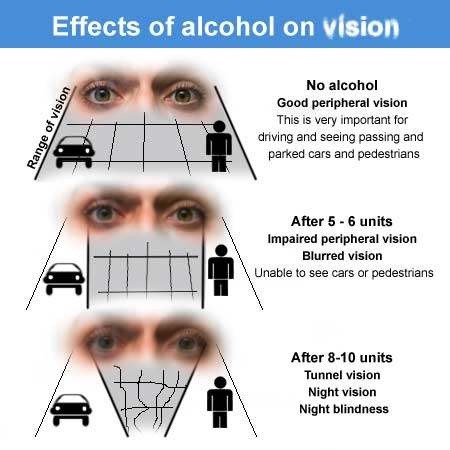 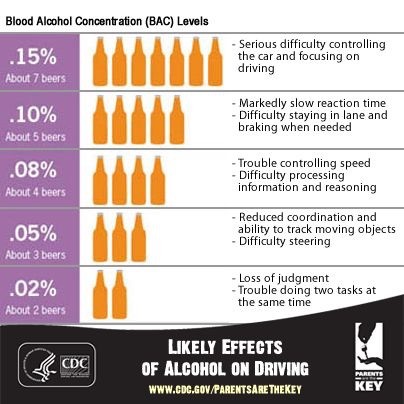 Legal Troubles of Drinking and Driving

The main legal offenses you can get from getting caught drinking and driving are DUIs and DWIs.

In the state of Texas, a person who's under 21's blood alcohol content must be .02 or higher, while someone who's 21 or older must be .08 or higher to get a DUI.

You can find more information at the following website. It also provides charities that you can donate to to help end drinking and driving.
Drinking and Driving Charities
Sources:

"Drinking and Driving Consequences and Effects : How to Avoid Disaster."