Serve Sacramento is pleased to let you know about two events happening in the next few weeks, both of which are featured below! Both events are open to more volunteers! Whether you plan to serve alongside others in the Roseville or Davis area, or are coming up with a service opportunity of your own, we hope you engage in what God is doing in this region and in this season! 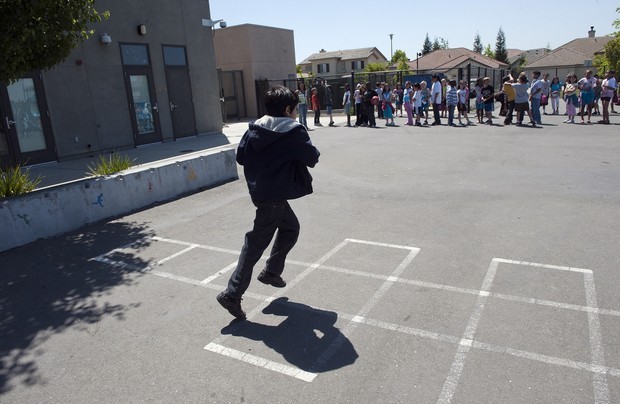 Ten Roseville churches will partner together to Love Placer County on Saturday, March 29th. They will be loving and serving the Roseville City School District K-8 by meeting needs in 16 Roseville city schools. These projects will include gardening, planting, painting and cleaning. Over 400 volunteers from churches, school staff, teachers and parents are expected to come out and serve! If you are interested in being part of this service event, please contact Steve Linder at SteveL@LifeCConline.com 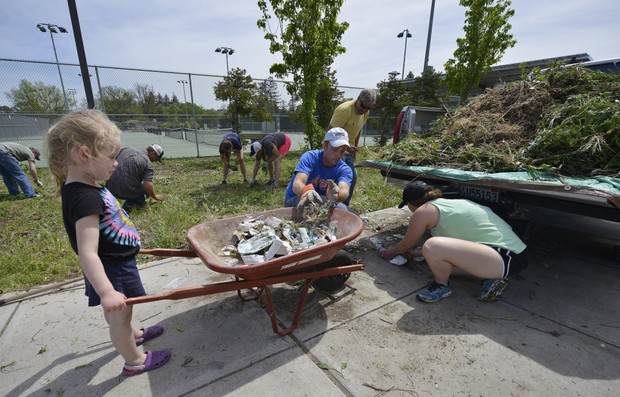 On April 4th-5th, 9 churches will be loving and serving the Davis community with 24 different service projects for an annual event called iCare. ICare's mission is to serve Davis and the surrounding region as a tangible expression of Christ's love. The service events range from free car washes and bingo and ice cream with the homeless to cleaning and restoring children's crisis homes, migrant centers and local schools. You can see more information and sign up for any of these service opportunities by visiting iCare’s website here. 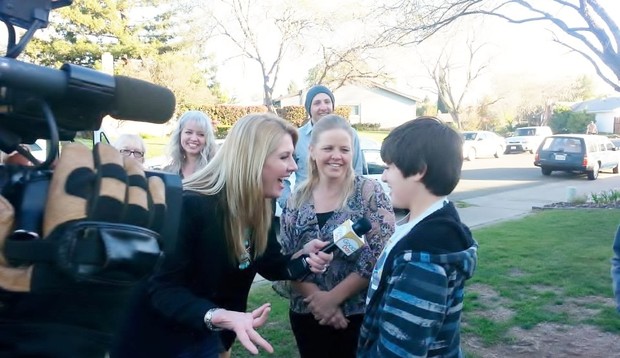 Stories of Service: 10,000 socks for the homeless!

Matthew is an elementary school boy from Orangevale who has been collecting sock donations to give to the homeless for the last few years through an ministry called Socks from the Heart to the Homeless. About a year ago, Matthew told his parents that he would like to set a goal of collecting 10,000 socks for the homeless, the biggest amount he has ever tried to collect. Bombas Socks, a sock company that also donates many socks to people in need, heard his story and came from New York all the way to Sacramento to give Matthew a huge donation of socks! Matthew, Bombas Socks, and GoodDay Sacramento were able to deliver these socks to The Salvation Army of Roseville, among other locations. Thank you Matthew for answering God’s call to love our homeless neighbors! You can see some footage of the event here!
It's not too late: Sign up HERE for Season of Service! 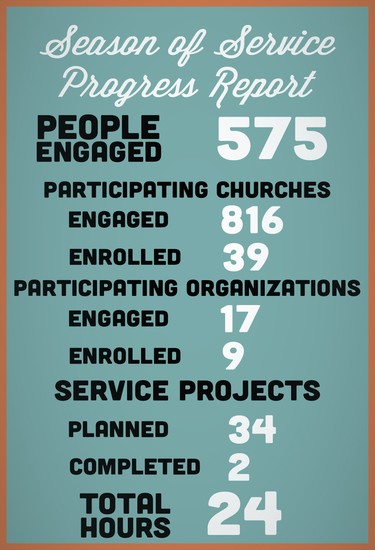 Keep up to date on what we are doing by following our facebook, instagram, and twitter accounts. We are looking forward to sharing this Season with you!