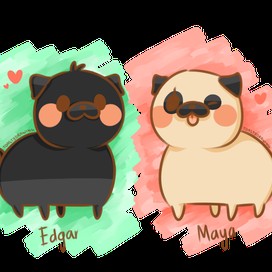 Sasha is using Smore newsletters to spread the word online.

Get email updates from Sasha: 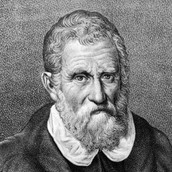 Marco Polo (around 1254 CE - 1324) probably was born in Venice although there is no proof of his birth place. His father Niccolo and uncle Maffeo were Venetian merchants who traded on the Silk Road. Young Marco's father left for Asia before the child was born, and would return when the boy was a teenager. Niccolo may have not realized that his wife was pregnant! Niccolo then took his elder children with him. In 1269, they found that Niccolo's wife had died and left behind a 15-year-old son named Marco. Two years later came by and now he was old enough to travel with his family.

Marco traveled to Asia, Italy and maybe even more. But the most important one was when he traveled to China. He told people that he saw the most wealthiest city he has ever seen. He even met with the emperor Genghis Khan! But then he went to prison at the Palazzo di San Giorgio from 1296 to 1299 for commanding a Venetian galley in a war against Genoa. After he got out, he returned to what he did best. But at 1324 CE on January, Marco Polo died at the age of about 69. In his will, he freed a "Tartar slave" who had served him since his return from China.

asianhistory.about.com
Biography of Marco Polo, the young Venetian merchant who traveled to Kublai Khan's court in Yuan China during the 13th century.

Sasha is using Smore newsletters to spread the word online.