teddy is using Smore newsletters to spread the word online.

Get email updates from teddy:

A person who is abnormally anxious about their health

With word origins from Medieval Latin at about 1509 from the word hypochondriacus it originally meant "melancholy person." It then got the meaning as it's referred to today in 1888. In the past it was mostly treated with placebos. Placebos are fake medicine such as taking a pill to help with pain but in reality you're just taking a sugar water. Many people have been diagnosed with hypochondria and some people have even diagnosed themselves which isn't recommended because you might now have it at all and just be over conscious about diseases and signs for them.

Some causes are that hypochondriacs pay closer attention to sensations in their body like digestion and are sometimes alarmed by it and take it for an illness or believe their more apt to be ill because they feel more than the average person.

Some symptoms are the fear of having serious conditions, anxiety, compulsive behavior such as washing your hands, pain caused by psychological factors.

Is hypochondria age or gender specific?

Hypochondria is unrelated to age but women are more afraid of diseases than men but men are more commonly worried with cardiac problems. 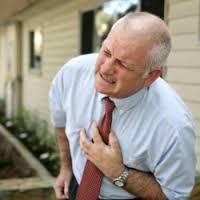 Some treatments are cognitive therapy, group therapy, and medications such as Fluoxetine or Paroxetine. 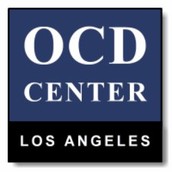 teddy is using Smore newsletters to spread the word online.