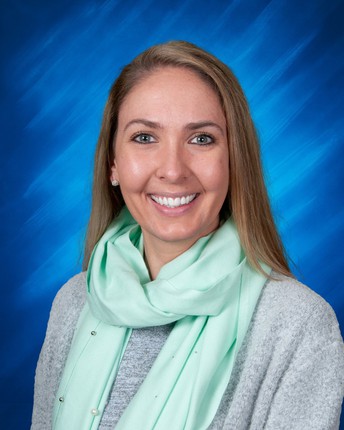 The Fargo Public Schools announces the assignment of a middle school assistant principal within the District.

Amanda Quintus has been named to the position of assistant principal of Discovery Middle School. Quintus has most recently served the Fargo School District as a special education area services coordinator since July, 2019.

Quintus has been employed with the Fargo Public Schools (FPS) since Fall, 2013, when she was hired as a special education emotional disturbance teacher at Davies High School. While at Davies from 2013 through 2019, she was responsible for the individualized programming of students in grades 9 through 12. During this same timeframe, she also taught U.S. History during summer school for five years. Prior to her FPS hire, Quintus served as the special education strategist at Stanley High School in Stanley, ND from 2012 to 2013. Quintus began her career in education in 2011 as a special education resident teacher at South Middle School in Grand Forks, ND.

Ms. Quintus will assume the assistant principal position on July 1; her appointment will fill the position recently vacated by Amy Herrick, who was appointed principal at Discovery Middle School in May, 2020. 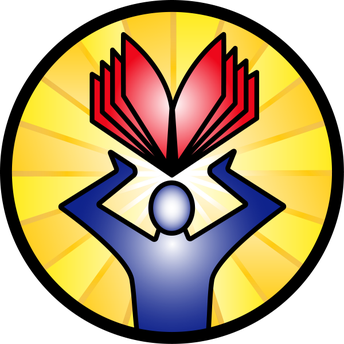 Facebook @fargondschools
This newsletter is published weekly on Thursdays during the school year when classes are in session. Material for publication is due by Noon on Tuesday of the week of desired publication.
415 4th Street North, Fargo, ND, USA comments@fargo.k12.nd.us 701.446.1000 fargo.k12.nd.us
Paste in your blog/website to embed.
Powered by Smore
Powered by Smore