jacqueline is using Smore newsletters to spread the word online.

Get email updates from jacqueline: 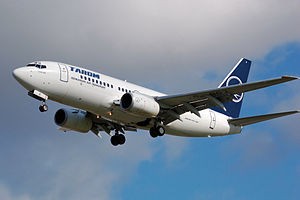 Two seats are more comfortable to larger passengers than one seat would be.

*A document by Lee Morgan and Mark Duell states that Arthur Berkowitz who was 52 had to stand up for seven hours on a U.S. Airways flight because of an obese man that covered half of his seat.*When an obese passenger tries to rest, it would be very hard because they do not want to snooze on the person next to them.*An exchange student on the flight was also effected by the obese man because he was pinned against the window.*If the obese passenger wants to spread out he can not because the other passenger is in the way.

Larger passengers would be safer with two seats, not one.

So obese people should pay for two airplane seats!!!

jacqueline is using Smore newsletters to spread the word online.

Follow jacqueline walker
Contact jacqueline walker
Embed code is for website/blog and not email. To embed your newsletter in a Mass Notification System, click HERE to see how or reach out to support@smore.com
close