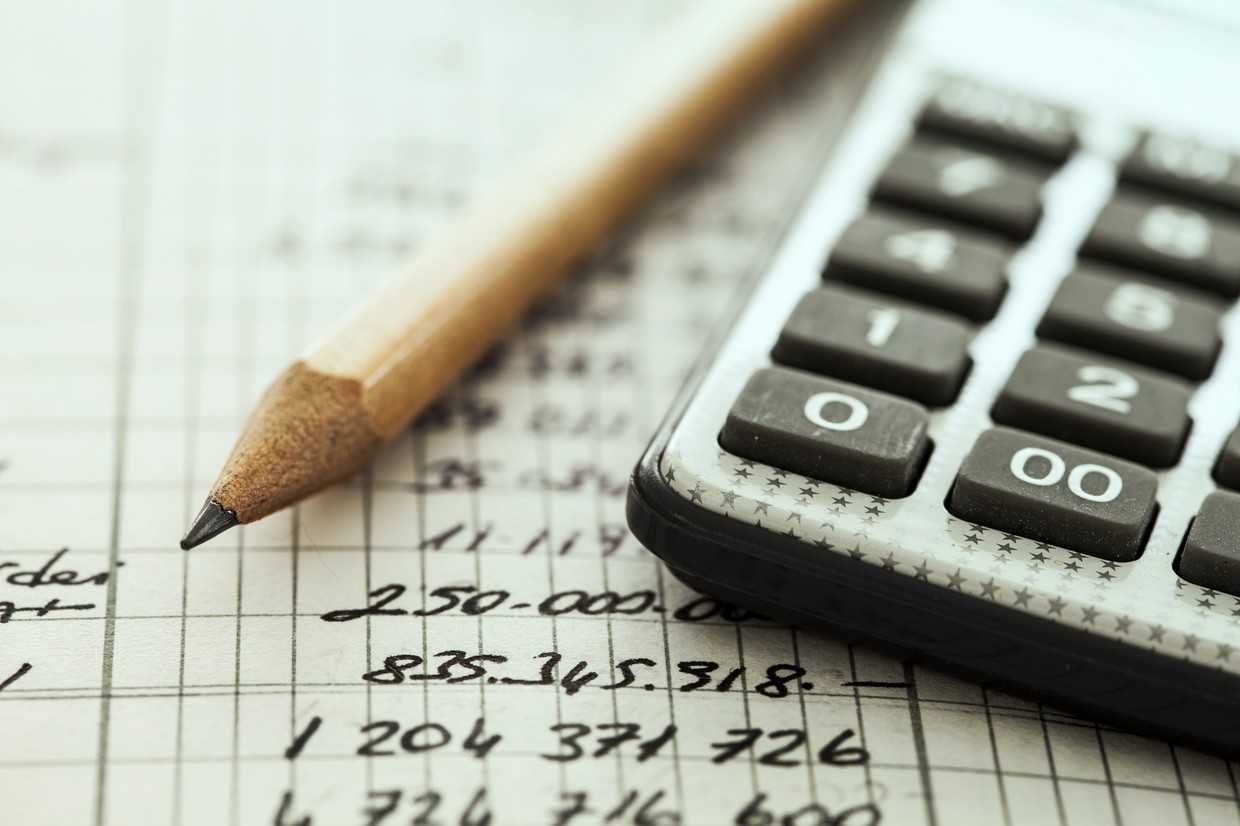 This issue is the first of Volume IX of Money & Mission – the ninth year of publication, twice a month from October to June.

During the year we plan to emphasize three themes: risk management, financial viability and the vital importance of the Army’s charitable status. With regard to the third of these, we will be re-introducing a periodic column “Charity Corner,” which was a feature of the early volumes.

Despite these emphases, our basic purpose is unchanged - to inform and educate officers and employees across the Territory who have financial management responsibilities. This purpose is governed by the Army’s overall mission statement:

The Salvation Army exists to share the love of Jesus Christ, meet human needs and be a transforming influence in the communities of our world.

Financial management is critical to the Army’s success in advancing this mission. Without careful stewardship of the resources entrusted to us, the mission suffers. Those of us with financial management responsibilities are therefore key partners with those who provide direct service and ministry. We are in this together!

As always, your suggestions of topics you would find helpful are most welcome.

The consolidated financial statements of The Governing Council of the Salvation Army in Canada for the year ended March 31, 2018, which include all of the Army’s operations in Canada and Bermuda, were approved for release on July 4, 2018. The Territory can take pride in the fact that these statements are understood to be the largest consolidation exercise in Canada, with the results of over 400 separate entities being consolidated. Also, accounting courses offered by CPA Ontario and others refer to aspects of the Army’s presentation and disclosure as examples of best practice by not-for-profit entities. In a recent CPA Ontario conference, a speaker referred to the Army’s statements as “the gold standard” among not-for-profit organizations.

The statements, which can be viewed at www.salvationarmy.ca, report on the Army’s activities in the past year in financial terms. Notable highlights include:

These statements reveal that the Army’s financial position is reasonably strong, and this places the Territory in a position of strength as it seeks to adequately resource the mission in the days ahead.

During a finance department staff meeting on June 28, 2018 there was a video presentation and panel discussion on fraud awareness. The panelists were Diane Del Monte and Colleen Basden from KPMG, and Astra Williamson, Director of Internal Audit, with Marilyn De Mara, one of the finance department’s advisors, acting as facilitator.

The presentation highlighted the profile of a typical fraudster. Personal need (28%) is the number one motivator for fraud, followed by opportunity (19%), greed (14%) and extravagant lifestyle (13%). These factors, together with a low expectation of being caught, create an environment for fraud. Charities are often a target as there is an organizational mindset of trust. Lack of rigour around entity-level controls, and unwillingness to report incidents of fraud, may also increase the fraud risk.

Any fraud can affect the reputation of a charity and its ability to raise funds, so it is important to have a plan to respond to evidence of fraud.

Protection against fraud starts with good processes. Solid controls and separation of duties reduce opportunities for fraud. Approvers need to understand the process and business purpose of expenditures, and should be as vigilant as if the disbursements were coming from their own pockets.

The panel provided examples of fraud in other organizations and the controls that resulted in detection. Astra Williamson defined theft as taking something that does not belong to you, and fraud as a deceitful activity to gain an unfair advantage (e.g., asset misappropriation). Fraud may also serve to modify results to impact performance assessment.

Diane Del Monte explained that it is not the role of external auditors to find fraud. Management has a responsibility to expose fraud. Astra stressed the importance of contacting internal audit when fraud is suspected.

From a prevention point of view Diane emphasized the need for professional skepticism. Are processes followed and does the activity make sense? Red flags such as an employee who does not take vacations (this might suggest that one is hiding something that could be uncovered by someone else completing one’s duties), late account reconciliations, and processes controlled by a single individual were examples where skepticism should be exercised.

Paul Goodyear concluded the session by thanking the participants, and reiterated the importance of being vigilant against fraud. 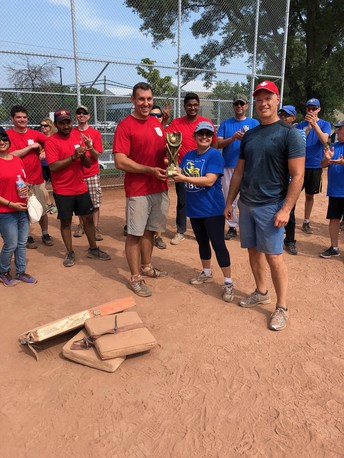 Your finance department is not just a group of bean counters! Every summer for the past ten years the finance department has fielded a baseball team against members of the Royal Bank of Canada’s staff – primarily those who have regular dealings with the Army’s treasury and other finance personnel. The objective is to build relationships and rapport through this social time together.

For the second successive year the Finance department’s team emerged victorious, defeating their RBC rivals by a 15-10 score. Our team of 17 players was captained by Justin Yantha, Director of Financial Reporting. Justin pays tribute to Clark Shiao, Director, Technology & Systems, for his role in co-ordinating the practices.

The photo shows Justin and the captain of the RBC team posing with the trophy, and some of the other players. The trophy has a place of honour in our office.

Did You Know? Crowdfunding

Crowdfunding is the raising of funds through the collection of small contributions from the general public (the “crowd”), using the Internet and social media.

Donation-based crowdfunding is the collective effort of individuals to support charitable or social causes. Donors come together to create an online community around a common cause; there is no financial reward for donating, rather it is based on the donors’ altruism. It is often used to fund a cause not supported by any existing charity or government agency. Typically, crowdfunding appeals are not conducted by charitable organizations and official receipts for income tax purposes are not provided.

In contrast, reward-based crowdfunding brings the possibility of financial gain. It is used for a wide range of purposes, including the funding of movies, software development and scientific research. It has lowered the barriers to entry not only for financing projects, but also for the average citizen to play the role of investor.

This type of fundraising is becoming more popular as a result of the prevalence of social media and, despite its obvious merits, has sometimes been used fraudulently to get unsuspecting donors or investors to contribute to phony schemes.