Izabela is using Smore newsletters to spread the word online.

Get email updates from Izabela:

Its all about what the consumer (buyer) wants 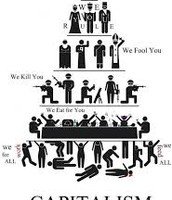 Capitalism the Start of Capital Where you get to choose how much money you make.
Is Capitalism Moral?

Izabela is using Smore newsletters to spread the word online.