Wilson is using Smore newsletters to spread the word online.

Get email updates from Wilson:

The founder of Craigslist

The founder of Craigslist

In an interview, Craig states "After seeing a lot of people help others via the Net, I decided that I should also help out." Craig decided to make a website so he could share events that were going on such as art shows. Then Craig starting to ask people, how can I do better, and he would apply those suggestions and created a popular site

Craig was born in Morristown New Jersey in 1952. He loves nature and his hobbies are bird and squirrel watching. He loves to help out the public and is on the board of a dozen non profits such as Iraq and Afganistan Vetrans of America and the Sunlight foundation.

Why is Craig Succesful

I think that Craig Newmark is a successful entrepreneur because he is very friendly and help full. In an interview, he said he asked for feedback from day one. This is really important becuase he was able to change craigslist to fit what the customers wanted. Craig is successful because he strived to make craigslist into what his customers like best 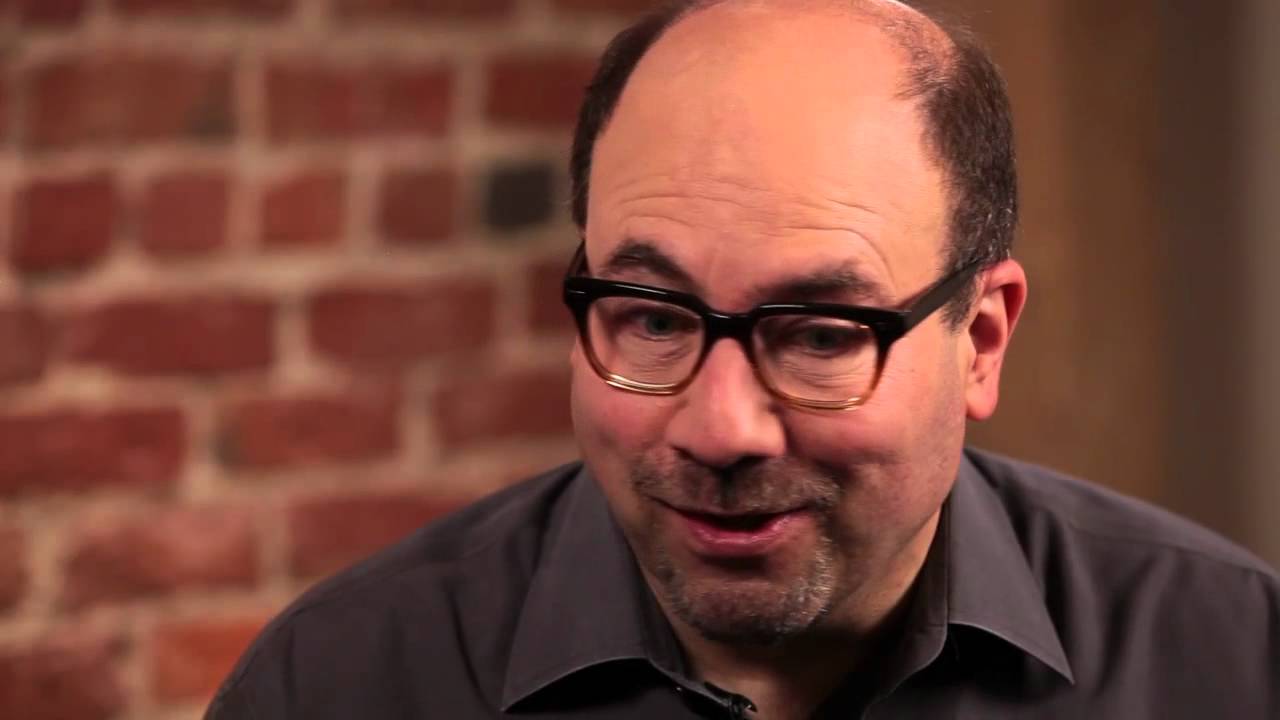 m.youtube.com
CRAIG NEWMARK, FOUNDER at CRAIGSLIST Keys to Success Craig Newmark (@craignewmark) founded Craigslist while working at Schwab as an IT consultant. Craigslist...

Wilson is using Smore newsletters to spread the word online.