How do they worship? What are their rituals?

How do they worship? What are their rituals?

Hinduism originated when a group of the Arayans in India invented a set of rules of life called dharma.Being a Hindu is some thing your born into.The cast system is the goals of dharma.hinduisim did not spread because of it's restrictions.some of the restrictions prevented them from associatiating with anybody else other than people their skin color.the Hindus believe that in order to be reborn as a human and make it to the next level in the caste system you must have good thoughts and good actions.the final resting place for a Hindu is moksha.Moksha is the final resting place of the soul when you pass the caste system.Hudism affects the daily lives of its followers because they cannot socially interact with other people not their skin color because that is one of the restrictions of they have as Hindus. 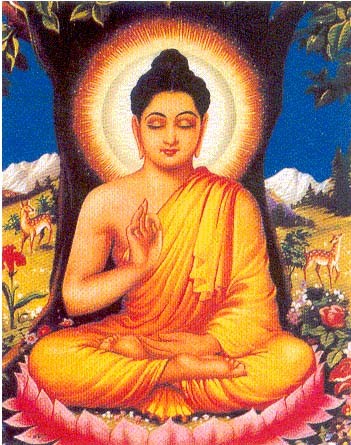 The founder of Judaism is Abraham.Abraham was God's most loyal follower.The holy book of Judaism is the Torah.the Torah has 5 books and all the books were taken from the Old Testament.The land of Isral was taken from the pale stones and they captured they land of can am.The Jews believe that God is their only God that they worship and they believe that Jesus Christ is not their savior but that someone will come to save them.moses told the pharaoh to let the Hebrews go and the pharaoh said "no" so the 10 plagues came upon Egypt.When the 10 plagues passed the Hebrews were freed out of slavery, Moses led them out of Egypt and the liberation of Hebrew slaves into the making of a new country was called the exodus.A jews final resting place is heaven where they follow the 10 comments of the Old Testament.Israel was created in 1948 in the Middle East.Judaism affects the lives of its followers because the Jews have to pray 3 times a day and they have have a sabbath at nightfall on Friday and ends on Saturday at nightfall.The sabbath is a day of prayer. 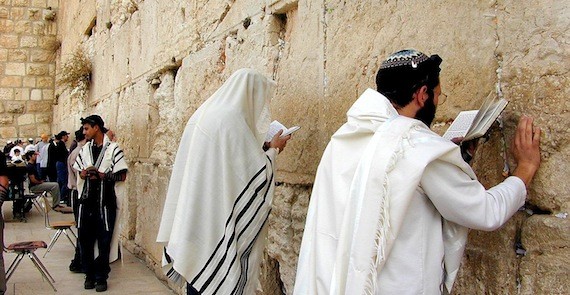 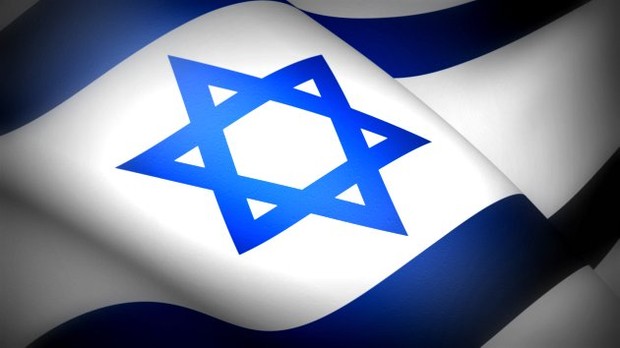 Confucius created a social rules meant for a society to run smoothly if everyone followed the rules.The origin of Confucianism is in China.Confucianism spread though out China and the neighboring empires.comfucianism was the code of ethics adopted as the official religion of China.The beliefs of Confucianism are that you have to do what is right,serve your superiors loyally,and treat others how you want to be treated.Comfucianism has a social order.If you were to die they would wash the corpse and put it in a coffin,the family and friends come to see the body.The taoist priest would perform the burial ritual then the family and friend would follow the coffin to the cemetery.confucianism is a social order made to make everyone's daily life's easier.Confuciansim affects the daily lives of its follwers because With Confucianism they do things in a social order and they give their supperiord enough respect. 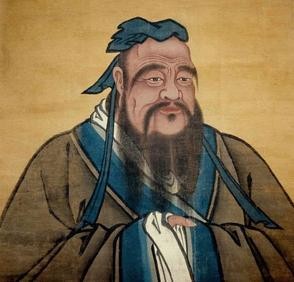 Buddhism was created by a man named Siddhartha Buddha.Buddhism does not spread because it is meant for someone to look for it to look for peace and they do not convert others.Buddhism is a belief system meant to end suffering.Buddism originated at around the 5th century. Buddha is worshiped as a god in Buddhism.Budhdism affects the daily lives of its follwers because they believe in a systems that they believe in a rebirth and in a solution to suffering. 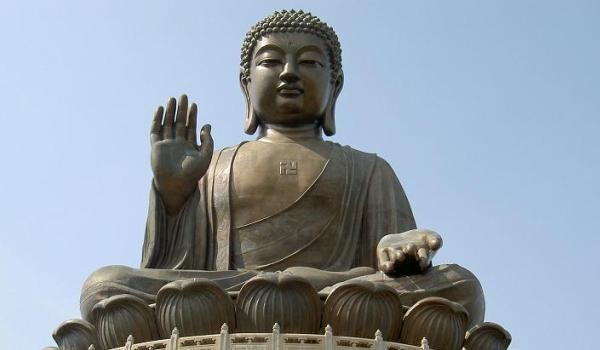