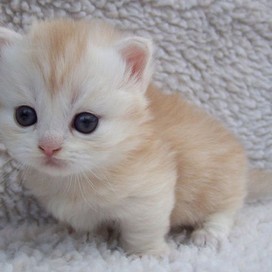 Penelope is using Smore newsletters to spread the word online.

Get email updates from Penelope:

Some of the pictures of the Iroquois tribe

This was there flag in there tribe

The Iroquois lived in a house that looked like a really long barn it would go up to 100 feet. It is made of embark wood they are long with an area up to fit 20 families. 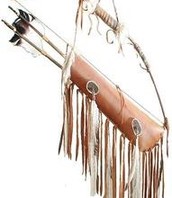 What did they eat?

The Iroquois ate food in their land.The Iroquois ate a lot of food and hunted for their food to survive in their land.They hunted and they ate bears,deer, beavers , rabbits , turtles, and game birds such as turkey and ducks. They farmed and they ate corn ,beans , and squash. As you might know ,they fished for seafood like fish. They collected berries and other fruit. They learn how to make syrup.They collected a lot of food for survival in the Eastern Woodland Region. So,they had a lot of food for their land they were in.

They had festivals and woman had power.They lived in the states cald Pennsylvania,

New York,Ohio, and Minnesota.They also like to dance. They played a game called snow snake The 6 Nations was formed in 1570.1570. Deerskins were made used to fashion skirts, leggings, breechcloths,skirts,leggings,breechcloths, and moccasins. Bevers fur was use to make robs,mittens and porcupine quills. And there games where violence and some of there games did let children have broken bones and injuries .That was there culture in their tribe.

The Iroquois tribe are one of the other tribes in the Eastern Woodland Region and this article told you what the Iroquois tribe was. And what they ate, culture and changes brought by European Setters.

Learn about the other Tribes!

Learn about the other tribes in the United States

Learn about the Iroquois Confederacy

More about the Iroquois

Some more about the Iroquois.

Some more about there tribe

Weapons of The Native American People

Penelope is using Smore newsletters to spread the word online.