Averi is using Smore newsletters to spread the word online.

Get email updates from Averi: 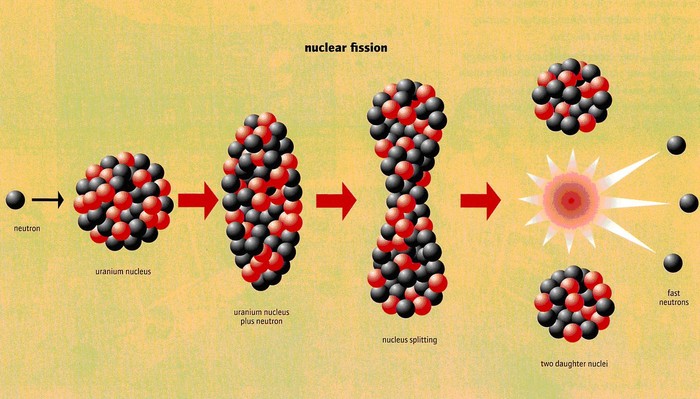 In April 1932, the atom was split for the first time. John Cockcroft and Ernest Walton first split it in the Cavendish Laboratory in Cambridge, England. Weeks later the neutron was founded by James Chadwick. Even though the atom was not split in the United States it brought several discoveries and innovated ideas about the atom to the U.S. After the neutron was founded many different ideas about the structure of the atom came about, and lead us to the current model of an atom. 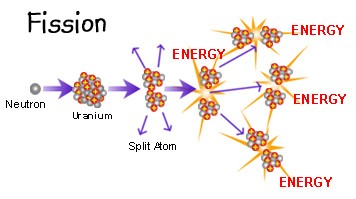 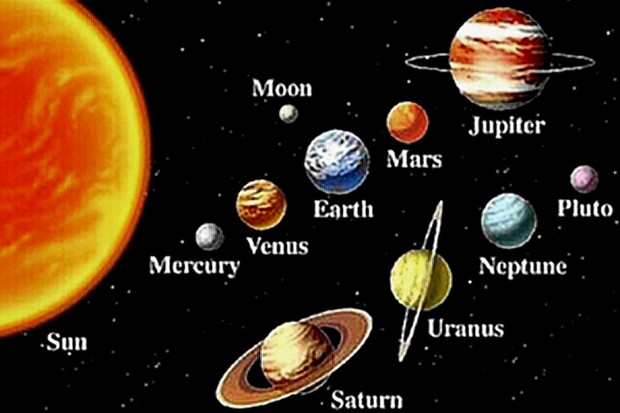 On February 18, 1930 Clyde Tombaugh was studying the orbits of Neptune and Uranus at the Lowell Observatory in Flagstaff, Arizona. In earlier years scientist have been trying to find this missing planet that was making the orbits of Neptune and Uranus unique. While doing this research he discovered Pluto. By comparing two photographs he noticed movement between the two. 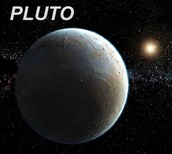 Pluto is the furthest planet from the sun. It is also the smallest planet in our solar system.

Clyde Tombaugh, recently after he made the discovery. He was only 24 when he spotted movement across two photographs taken a month before hand.

How The World Knows

The Chicago Daily Tribune after the discovery. Discovering the ninth planet made the public question the limits on how far our technology and solar system could take us.

The Latest Invention! The Electron Microscope!

The first electron microscope was invented in 1931 by German physicist, Ernest Ruska and electrical engineer Max Knoll. This invention created a way to look at different structures closer than any scientist had before. This microscope uses a beam of electrons to create an image, has a much greater magnification than the light microscope allowing it to see much finer detail. Even though this was not invented in the U.S. it has a significant impact in science in the United States because it brought many discoveries and studies of the structure of different specimen. 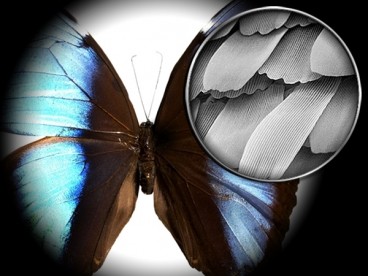 This is a butterfly's wing under an electron microscope.

Averi is using Smore newsletters to spread the word online.