The enumeration in the Constitution, of certain rights; shall not be constructed to deny or disparage others retained by the people.

In the court case of Ashwater vs. Tennessee Valley Authority, it was argued that the federal government overstepped its bounds in setting up the Tennessee Valley Authority(TVA). The TVA was a package of programs designed to end the Great Depression. The Government had taken control of the valley's rivers, encompassing territory in several states . The Supreme Court's job was to decide if the Tennessee Valley was a citizen's right that could not be taken away by the government. The justices decided that the government could indeed use the land for the greater public good and it had not abused its power. The court explained that the ninth amendment does not withdraw the rights that are expressly granted to the federal government.

My own court case scenario:

The government wanted to shut down the Rosewood Zoo because there were not as much people coming as they hoped. This is because the Rosewood town only has 600 people, but the zoo was one of the biggest hits in the town. Rosewood explained that if the government was to shut down their zoo, the government would take away a natural right, their pursuit of happiness, which is listed in the 9th Amendment. The court had to decide if the zoo was actually a citizen's right to the people. The justices decided that the Rosewood Town could keep their zoo because nobody can take away your unalienable rights. 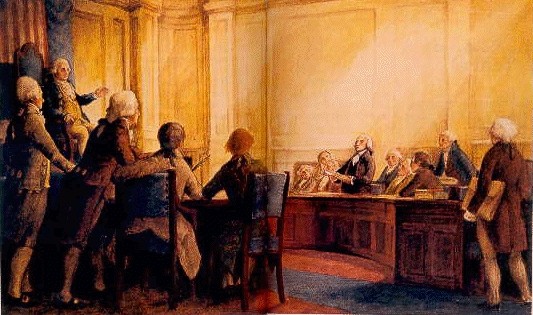 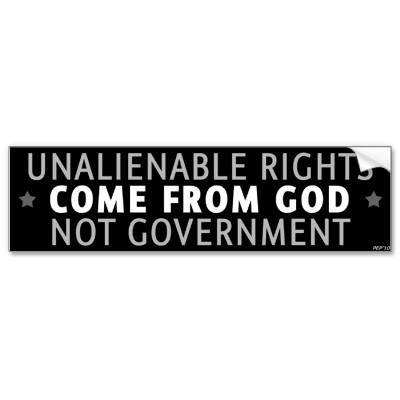