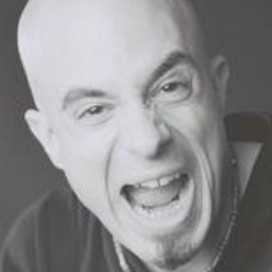 Lou is using Smore newsletters to spread the word online.

Get email updates from Lou:

Lou Lombardi’s Strangelove plays in your face, high energy, take no prisoners, guitar driven rock and roll like they used to make. Remember when MTV played videos and rock stars weren’t manufactured on game shows? Yeah… the good old days baby. They have been described as “Led Zeppelin, Deep Purple and Rush in a triple tag team death match with Gov’t Mule, Soundgarden, and Stone Temple Pilots.” But Lou Lombardi’s Strangelove is much more than just a great band. They also bring a multimedia video show only seen at high priced arena concerts, and they tour with THE hottest dancers, known as the “Strangelove Starletts.” 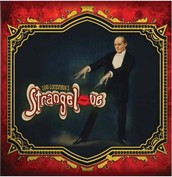 Give a listen to LLStrangelove

Lou is using Smore newsletters to spread the word online.