willy is using Smore newsletters to spread the word online.

Get email updates from willy:

the first Xbox ever made

The next generation of Microsoft’s Xbox gaming console will have its official debut later this month, and it’s hard to believe it’s been just over 13 years since Bill Gates announced the very first system’s arrival.

We still don’t have any official word on what the new Xbox will be called or exactly how Microsoft is planning to make the system the new must-have console, but we do know there’s been no shortage of highs, lows, and Halo-filled moments keeping things interesting for Xbox fans over the last decade or so.

when was the first Xbox 360 made

The Xbox 360 is the second video game console produced by Microsoft, the first one being just the Xbox. It has competed with the Sony PlayStation 3 and Nintendo Wii. Xbox 360 was first released on 22nd November 2005 and since then over 70 million Xbox 360 consoles have been sold worldwide. 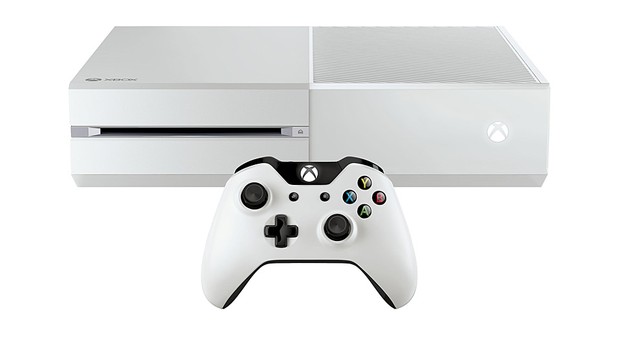 The Xbox One is a very different beast to the console that launched over two years ago. Microsoft has slowly evolved its latest console into one powerful games console with a raft of entertainment features that are really giving it the edge over its rival the PS4.

But, with new features and a brand new UI comes a tonne of new tips and tricks.

So, that's where we come in. Here's our top tips that will help you uncover all those extras and make the most of your new console this Christmas.

willy is using Smore newsletters to spread the word online.