Ayo is using Smore newsletters to spread the word online.

Get email updates from Ayo:

Executive Order 9981 was an executive order issued on July 26, 1948, by President Harry S. Truman. It abolished racial discrimination in the United States Armed Forces and eventually led to the end of segregation in the services.

The Space Race was a 20th-century competition between two Cold War rivals, the Soviet Union (USSR) and the United States (US), for supremacy in spaceflight capability.By landing on the moon, the United States effectively “won” the space race that had begun with Sputnik’s launch in 1957. For their part, the Soviets made four failed attempts to launch a lunar landing craft between 1969 and 1972, including a spectacular launch-pad explosion in July 1969

OPEC is a cartel that aims to manage the supply of oil in an effort to set the price of oil on the world market, in order to avoid fluctuations that might affect the economies of both producing and purchasing countries. 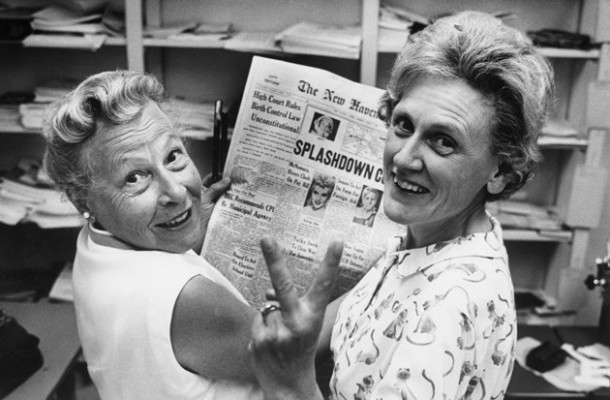 was a landmark decision of the United States Supreme Court. In a 5-4 majority, the Court held that both inculpatory and exculpatory statements made in response tointerrogation by a defendant in police custody will be admissible at trial only if the prosecution can show that the defendant was informed of the right to consult with an attorney before and during questioning and of the right against self-incrimination before police questioning, and that the defendant not only understood these rights, but voluntarily waived them 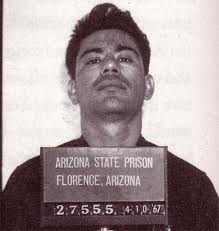 GREAT SOCIETY HAS NOT BEEN ASKED. KNOW SEVERAL ASPECTS

On July 30, 1965, President Lyndon B. Johnson signed into law the bill that led to the Medicare and Medicaid. The original Medicare program included Part A (Hospital Insurance) and Part B (Medical Insurance). At first, Medicaid gave medical insurance to people getting cash assistance. States can tailor their Medicaid programs to best serve the people in their state, so there’s a wide variation in the services offered. 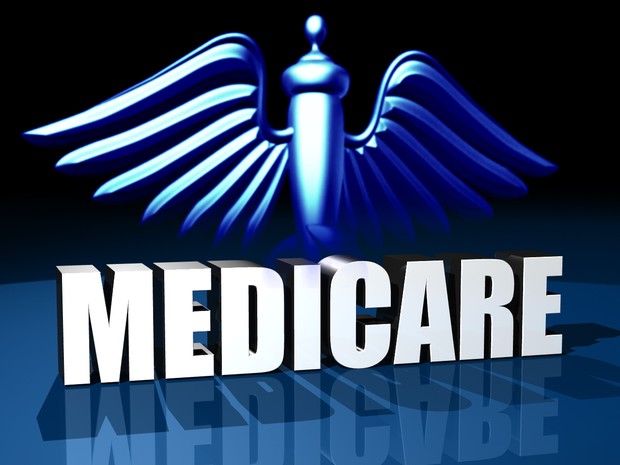 enacted July 2, 1964) is a landmark piece of civil rights legislation in the United States that outlawed discrimination based on race, color, religion, sex, or national origin. It ended unequal application of voter registration requirements and racial segregation in schools, at the workplace and by facilities that served the general public 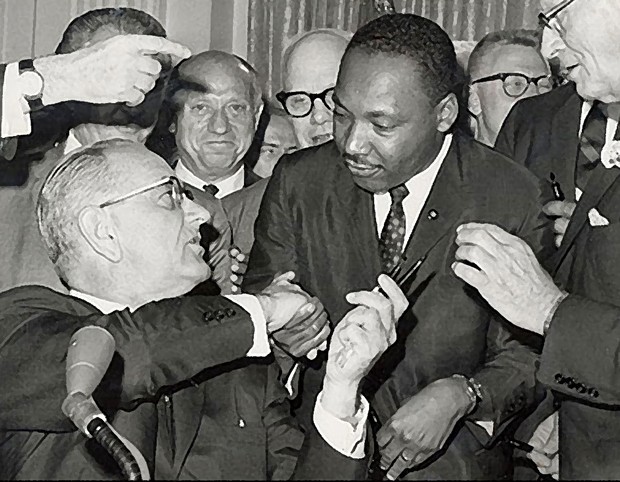 The feminine mystique is the false notion that a woman’s “role” in society is to be a wife, mother and housewife - nothing else.Betty Friedan explores the unhappiness of mid-20th century women. She describes women’s unhappiness as “the problem that has no name.” Women felt this sense of depression because they were forced to be subservient to men financially, mentally, physically, and intellectually. The feminine “mystique” was the idealized image to which women tried to conform despite their lack of fulfillment.

Rachel Louise Carson (May 27, 1907 – April 14, 1964) was an American marine biologist and conservationist whose book Silent Spring and other writings are credited with advancing the global environmental movement.

The Beat Generation was a group of authors whose literature explored and influenced American culture in the post-World War II era. The bulk of their work was published and popularized throughout the 1950s. 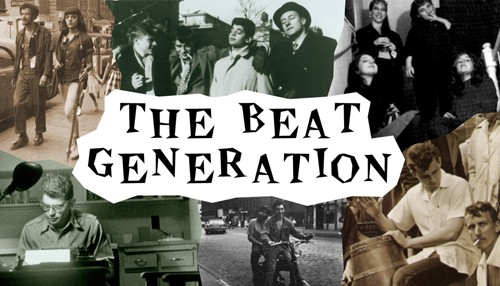 is a 1958 (4th edition revised 1984) book by Harvard economist John Kenneth Galbraith. The book sought to clearly outline the manner in which the post-World War II United States was becoming wealthy in the private sector but remained poor in the public sector, lacking social and physical infrastructure, and perpetuating income disparities. The book sparked much public discussion at the time, and it is widely remembered for Galbraith's popularizing of the term "conventional wisdom."

changed the way quotas were allocated by ending the National Origins Formula that had been in place in the United States since the Emergency Quota Act of 1921. Representative Emanuel Celler of New York proposed the bill, Senator Philip Hart of Michiganco-sponsored it, and Senator Ted Kennedy of Massachusetts helped to promote it.

The Act abolished the quota system based on national origins that had been American immigration policy since the 1920s. The new law maintained the per-country limits, but it also created preference visa categories that focused on immigrants' skills and family relationships with citizens or U.S. residents. The bill set numerical restrictions on visas at 170,000 per year, with a per-country-of-origin quota. However, immediate relatives of U.S. citizens and "special immigrants" had no restrictions

Just after 3 a.m., a police raid of the Stonewall Inn–a gay club located on New York City’s Christopher Street–turns violent as patrons and local sympathizers begin rioting against the police. The so-called Stonewall Riot was followed by several days of demonstrations in New York and was the impetus for the formation of the Gay Liberation Front as well as other gay, lesbian, and bisexual civil rights organizations. It is also regarded by many as history’s first major protest on behalf of equal rights for homosexuals. 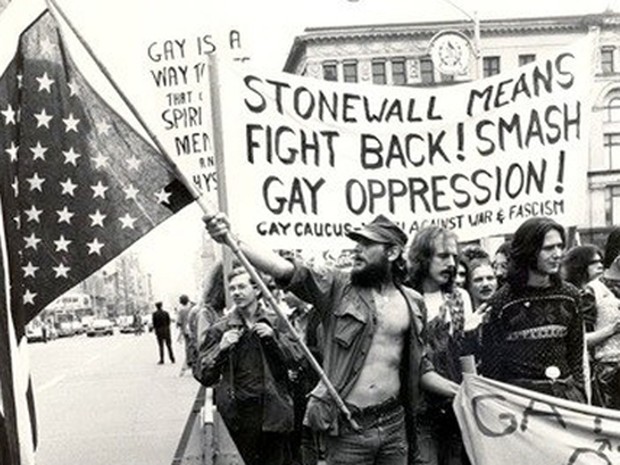 Rise of the Conservative Movement

Watergate was a major political scandal that occurred in the United States in the 1970s, following a break-in at the Democratic National Committee (DNC) headquarters at theWatergate office complex in Washington, D.C. and President Richard Nixon's administration's attempted cover-up of its involvement.The scandal led to the discovery of multiple abuses of power by the Nixon administration, articles of impeachment,[2] and the resignation of Nixon as President of the United States in August 1974. The scandal also resulted in the indictment of 69 people, with trials or pleas resulting in 25 being found guilty and incarcerated, many of whom were Nixon's top administration officials 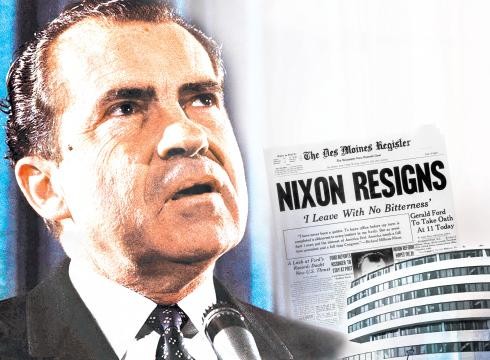 Phyllis Stewart Schlafly was born on August 15, 1924 to John Bruce Stewart and Odile Dodge in St. Louis, Missouri. During her career, she has managed Republican campaigns, served as a Delegate to the Republican National Convention, and served as various chairs for the Daughters of the American Revolution. She is also the author of 20 books on subjects such as the family and feminism, education and phonics. She has also published The Phyllis Schlafly Report, a monthly newsletter and is heard daily on the “Eagle Forum Live,” her radio talk show focused on education.

Schlafly was named one of the 100 most important women of the 20th century by Ladies’ Home Journal. She also received the Woman of Achievement Award in 1963, where presenter Richard Amberg, publisher of the St. Louis Globe-Democrat said, “Phyllis Schlafly stands for everything that has made America great and for those things which will keep it that way.”

Ayo is using Smore newsletters to spread the word online.