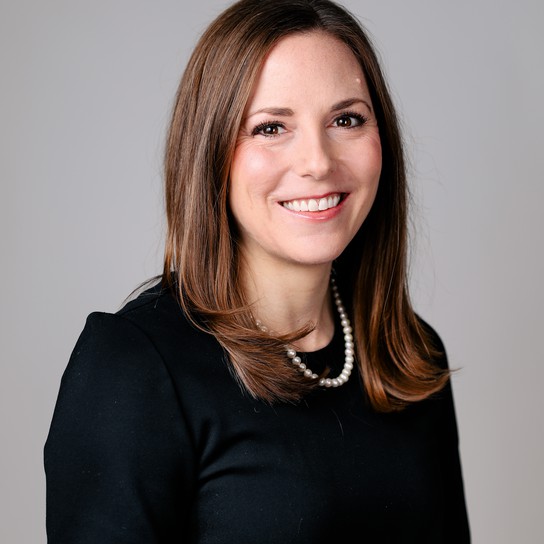 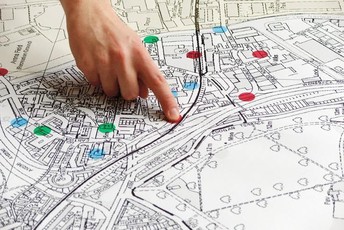 A group of community members representing all schools in the district has been meeting to develop proposed adjustments to school boundaries in order to better meet the needs of the community, and to alleviate overcrowding at several schools.

The group is working with the community's priorities in mind (data from fall 2018 community survey):

If approved by the Board of Education, the earliest any change in school boundaries could be implemented would be fall of 2020. Continue to follow the work of the task force by "liking" its Facebook page. 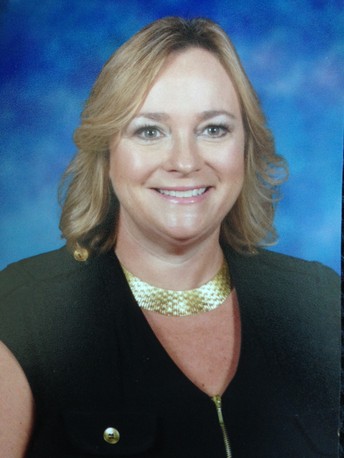 The Board of Education approved the appointment of Dr. Claire Kowalczyk as the next District 15 Deputy Superintendent of Schools at its Feb. 13 meeting.

Dr. Kowalczyk will replace Dr. Matthew Barbini, who is leaving the district June 30 to become the Superintendent of Schools in Libertyville District 70.

Dr. Kowalczyk was selected among a large pool of qualified candidates, and emerged as the top choice for her strong background in curriculum and instruction paired with extensive experience as a building leader. She started her career in District 15, having spent 10 years as a classroom and special education teacher. She also served as the Assistant Principal at Kimball Hill Elementary School from 2007-08.

“Dr. Kowalczyk has a proven record of creating collaborative relationships with staff and parents to create the best kind of learning environment that both nurtures and challenges students to reach their fullest potential,” incoming Superintendent of Schools Dr. Laurie Heinz said.

“I am thrilled to return to the district that gave me the start to my career as an educator. The District 15 students, families, staff and community hold a special place in my heart, and I’m excited to return in the role of Deputy Superintendent,” Dr. Kowalczyk said.

Dr. Kowalczyk will begin work in District 15 on July 1, 2019. Opportunities for the public to meet her prior to July 1 will be announced this spring. 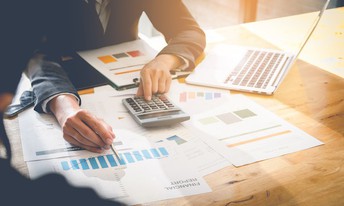 At its Feb. 13 meeting, the Board of Education approved the 2019-20 Budget Guidelines to be used in the preparation of next year’s budget.

The 2019-20 budget will be developed to reflect the Board’s objective to provide for the education of all students while maintaining fiscal responsibility.

The State of Illinois’ Evidence-Based Funding (EBF) formula guarantees that no district will receive less in state funding than it did in the prior school year. District 15’s appropriation for the current 2018-19 school year is $16.515 million. This base amount will be used in the 2019-20 fiscal year.

Expenditures for the upcoming school year include staff salaries and benefits, purchased services, materials and capital outlay. The district is planning for several significant capital projects throughout the district in 2019-20 including the following:

The preliminary budget will be presented to the board at its June meeting with final adoption taking place later in the year. 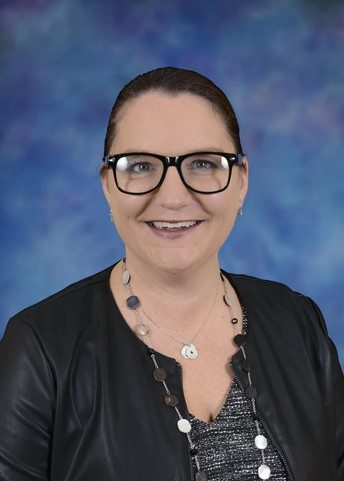 The Board of Education approved the hiring of Stephanie Daly as the next Principal of Virginia Lake Elementary School at its Feb. 13 meeting. Virginia Lake has employed interim principals for the 2018-19 school year, after past principal Kristy Siefert's resignation in July.

Mrs. Daly was selected as the preferred candidate after a multi-step interview process conducted by District 15 administration as well as Virginia Lake staff and parents.

Mrs. Daly comes to Virginia Lake after serving as principal of Washington Elementary School in Park Ridge-Niles School District 64 since 2014. Prior to working as a principal, Mrs. Daly held roles as assistant principal, instructional specialist and teacher. A graduate of St. Ambrose University, Mrs. Daly completed her master’s degree at Roosevelt University. A lifelong learner, she recently earned her Special Education endorsement, which informs her work with staff and parents during IEP and 504 meetings. Mrs. Daly begins work at Virginia Lake July 1. 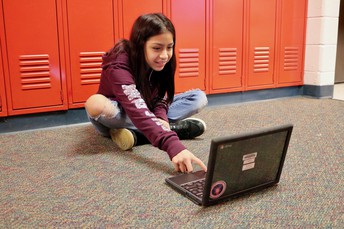 Virginia Lake Elementary and Carl Sandburg Junior High School provided the Board of Education with an update to their School Improvement Plans at the Feb. 13 meeting.

After examining school data, both schools have indicated that math is their focus area. 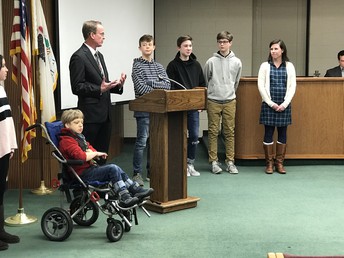 Students involved in the peer mentor program at Carl Sandburg Junior High School led the Board of Education in reciting the Pledge of Allegiance at its Feb. 13 meeting.

Carl Sandburg offers this program to establish friendships, improve communication skills and build confidence between special education and general education students. The program has been very successful, and has fostered unique friendships and connections among Sandburg students and staff that will stand the test of time. 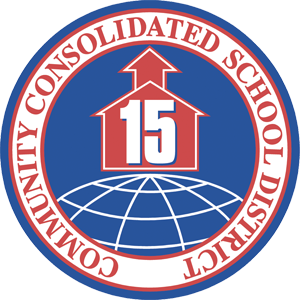