Heidy is using Smore newsletters to spread the word online.

Get email updates from Heidy: 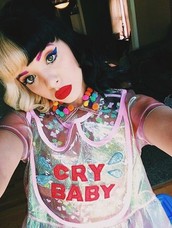 She's sings and she's a songwriter. She likes to play guitar .

In 2013 Melanie audition aditioned for the American Television vocal television talent show the voice . She was in Adams team later in Dicember 3 she got eliminated. Then she started to make her own music.

Melanie doesn't like to be interpreted when she's talking . 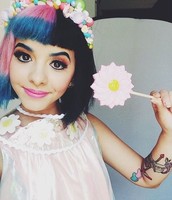 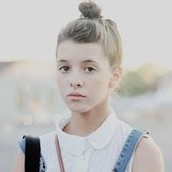 In 2014 , Melanie she released Dollhouse ( Name of the album) . He ep featuring the single Dollhouse and Carousel . Her song Carousel was on the trailer of AHS ( American Horror Stories) Freak Show. She also has a song called Mad Hatter.

,Cry Baby . On December 23 she released her single called Gingerbread Man. Then she Starded her own tour cry baby

Heidy is using Smore newsletters to spread the word online.