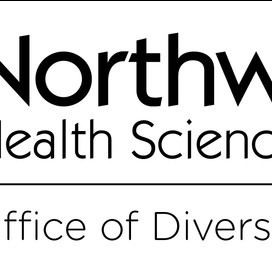 Office Of is using Smore newsletters to spread the word online.

Get email updates from Office Of: 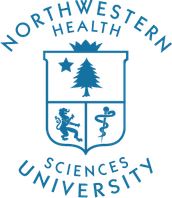 Some helpful tips on designing our t-shirt from the Dragon Festival Website:

Design winner will receive a $25 gift card and have their design prominently featured on our team t-shirts.

We don't have much time - submit your entry by June 24 to Dr. Dashe (adashe@nwhealth.edu) or Dr. Hulbert (jhulbert@nwhealth.edu). Thanks!

Connect with Office Of Diversity & Inclusion

Office Of is using Smore newsletters to spread the word online.