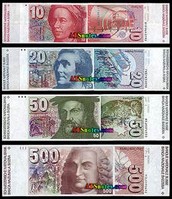 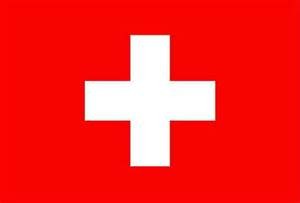 I learned that Switzerland was ranked 7th out of 177 countries in Transparency International's 2013 Corruption Perceptions Index. Protection of property rights is strongly enforced, there is a 90.0 ranking on their property rights which is approximately 35.0 above the world average. The freedom from corruption is also about 40 above the world average.

Commercial and bankruptcy laws are applied consistently and efficiently. Intellectual property rights are respected and enforced.

Proportionately, Switzerland’s agricultural subsidies are among the highest in the world and dampen innovation in agriculture, but the government did cut solar subsidies by 10 percent in 2014.

The federal corporate tax rate is 8.5 percent, but the combined rate can reach 24 percent. The tax burden is equal to 28.2 percent of the economy, and public expenditures are equivalent to 34.1 percent of domestic production. Public debt equals 50 percent of GDP.

Switzerland has a 0 percent average tariff rate and is a member of the European Free Trade Association. Agricultural subsidies are significant. Foreign and domestic investments are generally treated equally.

Why Is Switzerland So Expensive?

This talks about European economies, focusing on Switzerland, he is asking a professionals opinion on why Switzerland is so expensive and how you can tell if a economy is doing well. GDP is a way to judge how well an economy is doing although he doesn't believe its always accurate. If you raise minimum wage it will raise the prices of products (ex. min. wage there is 25$ US dollars so a cheeseburger is 30$ US dollars). Although the professional didn't agree with that accusation. More often true in reverse though. No automatic mechanism that relates the two although most people blame the prices on minimum wages.

www.wsj.com
Switzerland’s economy shrank in the first quarter after the central bank’s repeal of its cap for the Swiss franc in January sent the currency soaring, hitting foreign demand for the country’s pharmaceutical and machinery products.

This article is a current update on how Switzerland's economy is doing.