Why Montessori and Language Immersion ?

We are excited to announce that we are opening a Montessori preschool and toddler classroom. Our vision is to give our children the most advanced educational experience possible preparing them for their future. The Montessori method of education is focused on teaching students to think critically, and work collaboratively, the tenets of a 21st Century citizen.

Language Immersion programs have been growing exponentially in the United States, and prepare our children to compete in the global economy.

Mandarin, Spanish and English are the three most spoken languages in the world and we teach these languages because we want to give our children the tools to effectively communicate with the world.

The world is changing, and if we want to give our children an advantage for their future we need to think ahead. One skill that will give them leverage in the future job market is languages. If they can read, write and speak the three most spoken languages in the world then they will have a competency that no other children possess.

The Montessori program will open in January of 2016, and begin with one preschool class of 18 students, ages three to five, and one toddler class of 8 students.

The preschool class will have two teachers, an English and Spanish teacher half the day, and an English and Mandarin teacher the other half of the day. The program will have a trained and certified Montessori lead teacher, an Executive Director of Montessori Education who will ensure that the program’s materials, curriculum and teaching is at the highest standards.

The toddler classroom will have one Spanish teacher half the day and a Mandarin teacher the other half of the day. 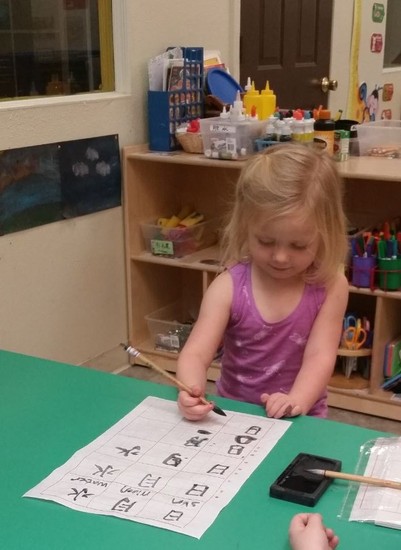 The Montessori Language Immersion program is the only kind that exists in Phoenix and one of a few in the nation. 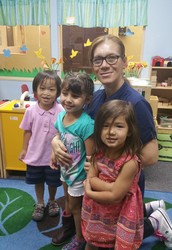 Facebook
We prepare children to become global citizens and compete in the global economy by giving them the gift of the most spoken languages, Mandarin, Spanish and English.
751 E Union Hills Dr, Phoenix, AZ, United States montessori@beibeiamigos.com (602)996-4990 beibeiamigos.com
Nurturing the Love of Learning: Montessori Education for the Preschool Years